Gone Too Soon: Hollywood’s Most Eligible Bachelors Mourn The Loss Of George Clooney 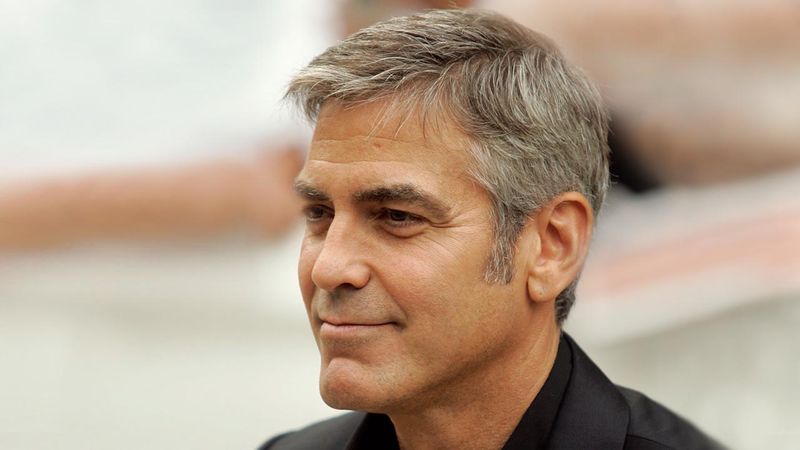 Hollywood’s most eligible bachelors mourned the loss of one of their own this morning after the news that George Clooney married Amal Alamuddin in a ceremony over the weekend. Year in and year out, Clooney topped countless “Hollywood’s Most Eligible Bachelors” lists, and was famous for his revolving door of girlfriends. Clooney was 53.

The outpouring of grief from celebrity bachelors has already been immense.

“I knew he was engaged, but I guess I still never thought this would ever happen—not to a guy like George,” said a forlorn The Wire star Idris Elba. “This is a time for Hollywood bachelors to come together and mourn. Today, there is no Hollywood’s Most Eligible Bachelor ranking.”

With Clooney’s departure, Gerard Butler is now considered to be the consensus most eligible bachelor, an honor he is finding to be quite bittersweet.

“You always want to move up a spot in the rankings,” said a visibly shaken Butler. “But you never want it to happen this way, not like this. We lost a legend today.”

Other sexy celebrity bachelors have expressed their grief on Twitter:

No matter your personal thoughts on who Hollywood’s Most Eligible Bachelor was, there is no denying that George Clooney truly changed the game. He will be missed.