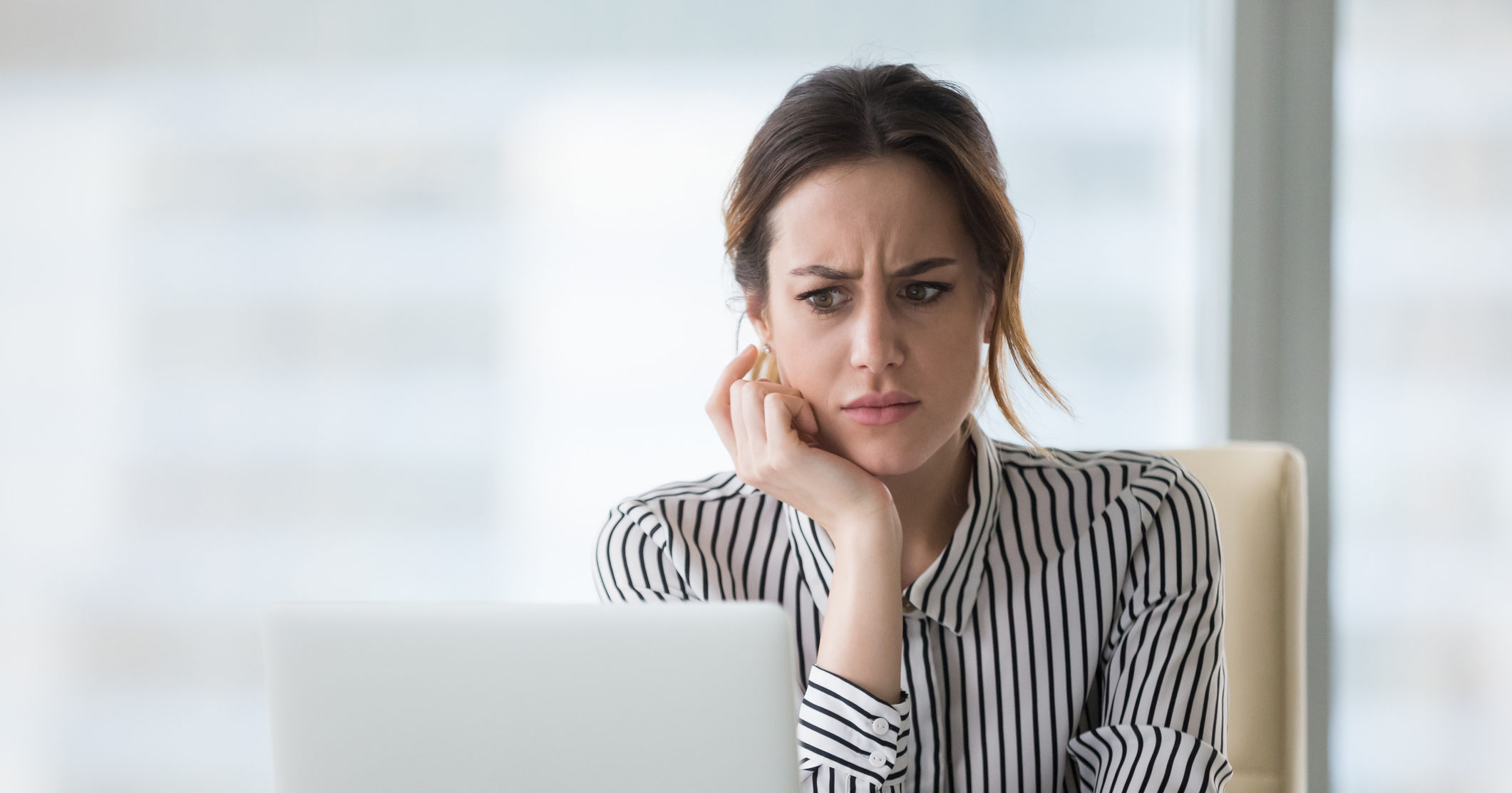 It’s a noble thing to want to spend your life helping others, but not everyone will be suited to every possible role and Jesus Christ does this seem to be one of those cases: Your most emotionally unstable Facebook friend just said they’re thinking about becoming a therapist.

Holy fuck, great sentiment and all but this seems like a bad fit!

The extremely ill-advised proposal first came to light after Kayleigh Duchamp, an acquaintance of yours from high school and easily the most emotionally volatile contact of yours on social media, made a Facebook post reading “Any advice for getting licensed as a therapist? Real fucking tired of my dumbass coworkers lol.” Of course there’s nothing wrong with wanting to find a new vocation, but the fact that this post came not one hour after another post loudly denouncing a former friend of hers for not being there for during the “extremely stressful” process of trying to adopt a rescue dog points to a sizable body of evidence that this may not be the best particular career move for her.

For one thing, it feels important for a therapist to be a good listener, and this trait does not seem to be on display in the many accounts we’ve heard of Kayleigh throwing petty tantrums in restaurants over perceived slights from the service staff. Therapists also usually display deep patience and have lots of cognitive techniques for helping people process negative emotions, while Kayleigh tends to react to difficult events by either threatening harm to herself and others or just straight up keying someone’s car. And we have never, ever heard of a therapist who is on record as having urinated on someone’s possessions as an act of malice, yet Kayleigh is worryingly upfront about having done this to several exes, seemingly under the ridiculous impression that she bears no fault in the unraveling of her many chaotic and short-lived relationships. These would be red flags for almost any profession, but they feel extra disqualifying for a job largely predicated on eliminating this exact kind of behavior.

Reception to Kayleigh’s idea has been mixed so far, though some of her usual enablers have shown up to leave comments and GIFs affirming the plan. One comment simply reading “OMG YES” prompted a reply from Kayleigh stating “I deal with so much fucking bullshit in my own life that I’d probably be incredible at helping other people deal with theirs,” which does not inspire a lot of faith in her rationale for choosing this profession. It’s also worth noting that a couple of critical comments saying things like “lol look out world” and “Maybe talk to some therapists first to learn about the profession / see if it’s right for you?” went up for roughly five minutes before mysteriously being deleted, after which Kayleigh immediately made a separate post declaring “Guess the usual CUNTS are once again trying to stop me from succeeding at something I’d be good at!!!” Perhaps she was just offended that anyone would dare question her ability to identify and interpret others’ issues, considering her long history of self-diagnosing herself with various chronic illnesses and then posting about them constantly in transparent ploys to get attention—such expertise must not be overlooked.

Man, it’s hard to imagine someone less suited to the demands of being a therapist. As unlikely as it seems that she’ll actually get licensed, the mere possibility of it is enough to put us on edge.