Good Luck In The Can, Kid: This 8-Year-Old Boy Is Scared Shitless That He’s Going To Be Arrested After Seeing An Anti-Piracy Warning Appear Before Watching ‘Coco’ On DVD 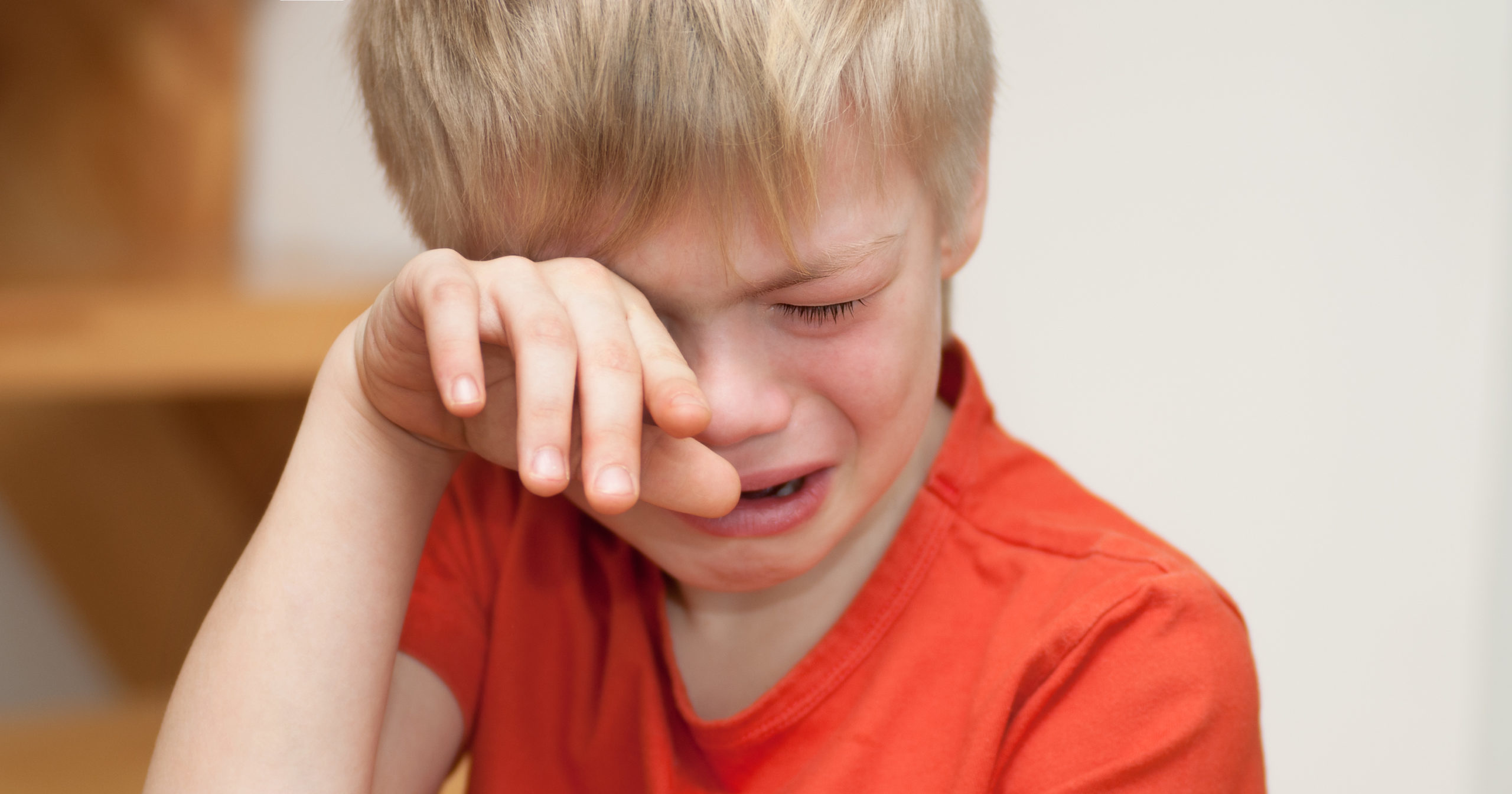 Here’s a heartbreaking story about a kid who might’ve just permanently fucked up his life before it ever even really began: This eight-year-old boy is scared shitless that he’s going to be arrested after seeing an anti-piracy warning appear before watching Coco on DVD.

You’re right to be spooked, kid. Feds are probably speeding towards your house as we speak.

Earlier today, Jacob Larder of Bryn Mawr, PA excitedly sat down in his living room with a bag of Pirate’s Booty to watch Coco, the DVD his older cousin lent him last week. But what Jacob thought was going to be a really fun afternoon was immediately torpedoed when he popped in the video and saw the incredibly serious pre-movie message from the FBI that stated that criminal copyright infringement was punishable by fines and federal imprisonment, which definitely means he’s going to jail. Although Jacob panicked and tried to skip ahead on the remote, a big X appeared over the screen instead, which scared him even more and made him start to cry. When the movie actually started, Jacob couldn’t even pay attention to any of the musical montages he’d been so excited to watch because he just kept nervously glancing over at the front door to see if a SWAT team was about to bust in and carry him away—and rightfully so.

At this point, Jacob is simply too terrified to bother watching the movie, and he’s now in his room where he is frantically emptying out his piggy bank and velcro wallet to try to come up with enough money to cover the fine for illegally watching Coco so that he can minimize his jail time.  Tragically, though, he only has $11.75 because he spent most of his birthday money on Fortnite skins three months ago, so now he’s saying goodbye to most of his stuffed animals because he assumes he can only take his favorite one with him to prison.

Yikes. As devastating as it’ll be for Jacob to get hauled away from his family and locked up in solitary for the remainder of his childhood, no one is above the law, and it’s only fair that he is held accountable for his crimes. Here’s hoping they screen Coco one day on the rec room TV at juvie, because that’s the only way he’s gonna see it now. Good luck in the can, Jacob—you’re gonna need it.