Good To Know: A New Study Has Found That Even If Deodorant Does Cause Cancer That’s Just Not Something We Can Deal With On Top Of It All 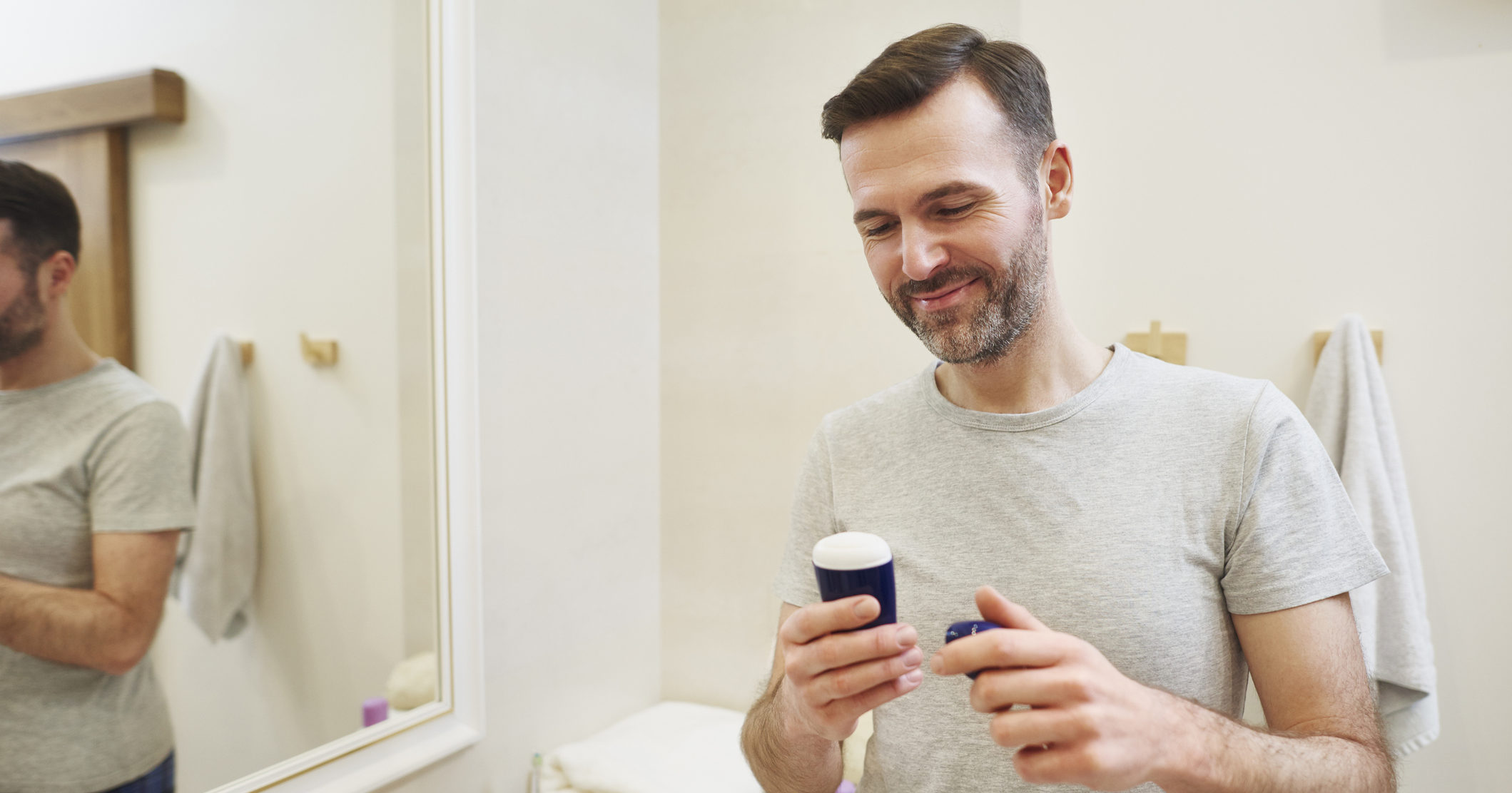 The fear and unrest of the past several years has many Americans feeling exhausted and overwhelmed, but thankfully, researchers now believe that there’s one less thing for us to worry about: A new study has found that even if deodorant does cause cancer, it’s just not something we can deal with right now on top of it all.

Wow! What a relief.

Following a multi-year study into the effects of chemicals in bath products on long-term health, researchers at Columbia University have concluded that, even if there is strong evidence linking deodorant use to various cancers, it doesn’t really matter, because the American people just do not have the emotional energy at the present moment to process something like that and take the necessary preventative measures. The researchers noted that while it’d be one thing if using deodorant posed as blatant of a risk as, say, shooting heroin or ingesting mercury, the fact that the dangers come as more of a slow burn over the course of decades means that it’s just not something to prioritize right now given everything else people have on their plates.

“Yes, there is certainly strong evidence indicating that aluminum and parabens commonly found in deodorant products do cause cancer in humans, but, c’mon, with all the chaos happening recently with coronavirus and the widespread political unrest, it is simply not feasible for the average American to stop using their current deodorant, do extensive research to find a new non-carcinogenic deodorant, and then deal with the unpleasant smell and feel of whatever natural deodorant they buy as an alternative,” said Leigh Wilder, the study’s lead researcher. “Everything is too much right now, and this is not a crisis people can deal with. Forget about deodorant. Just focus on getting through the day. That’s more than enough for the time being.”

Wilder went on to add that, at this point, most natural deodorant doesn’t even work anyway, so people are probably best off just ignoring the issue for a couple of decades until the technology catches up and there are actually decent alternatives on the market.

Kudos to these brilliant researchers for realizing that, even if our deodorant might be slowly killing us all, it is just not the time to reckon with it. Seems like it’d be best to ignore the issue altogether until sometime in the future when there’s not as much shit going on.