Good To Know: The Makers Of Cap’n Crunch Have Revealed That The Cap’n Uses The Bathroom Outside Like A Dog 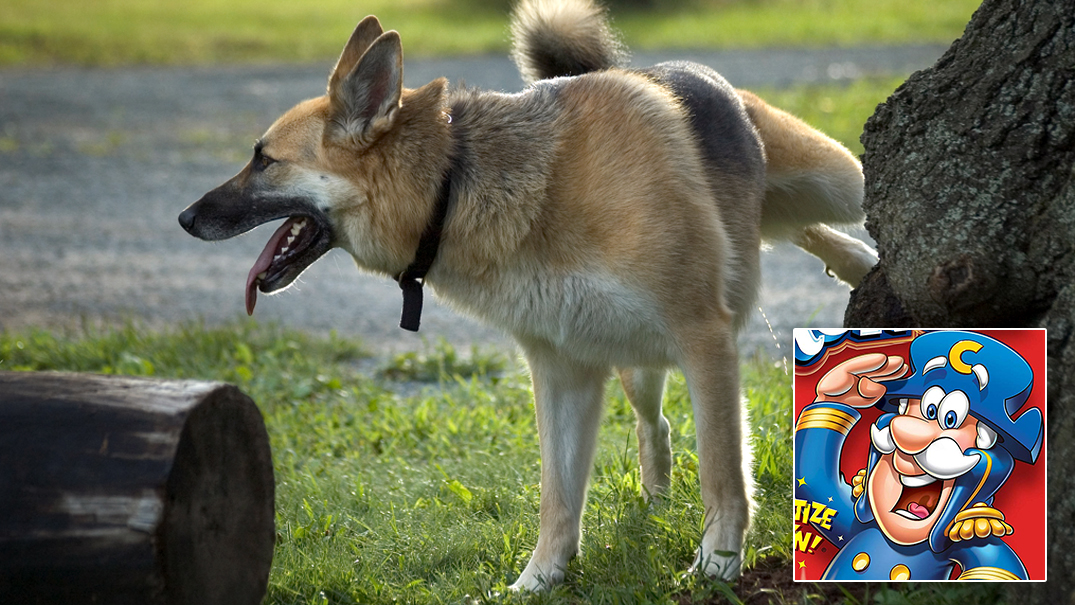 Well, here’s something fascinating about one of America’s most beloved cereal mascots: The makers of Cap’n Crunch have revealed that the Cap’n uses the bathroom outside like a dog.

Quakers Oats, the cereal brand’s parent company, announced today that when the Cap’n needs to use the bathroom, he goes and cries quietly by the front door until his caretaker lets him out in the yard to relieve himself. Once outside, the Cap’n stamps around in the grass until he feels comfortable, at which point he strips completely naked, raises his arms in the air, and urinates, smiling widely at any neighbors who happen to be strolling by.

“At first, we tried having the Cap’n use a litter box, but that proved to be too challenging for him,” said the company in a press release, adding that the Cap’n would get distracted trying to eat the kitty litter. “Now that we have him going outside, he’s doing great. Sometimes, he won’t go for you right away, and then you have to walk him around for a while until he finds a spot he likes. But other than that, he does his business like a total pro!”

Quaker Oats boasted that the Cap’n almost never has any accidents, although they conceded that because his all-cereal diet causes him to produce very runny stools, he’ll sometimes track some in on the carpet. But the company explained that little messes here and there are to be expected as the Cap’n has always delighted in his own filth and been belligerently opposed to personal hygiene.

After seeing the Cap’n in commercials for so many years, it’s exciting to get a peek into his life away from the camera. Kudos to Quaker Oats for giving fans some insight into who the Cap’n truly is and how he uses the bathroom!