Goodbye Tinder: Facebook’s New Dating App Finally Allows You To Romantically Connect With Your Dad’s Friend Who Likes All Your Posts Even Though You’ve Never Met Him 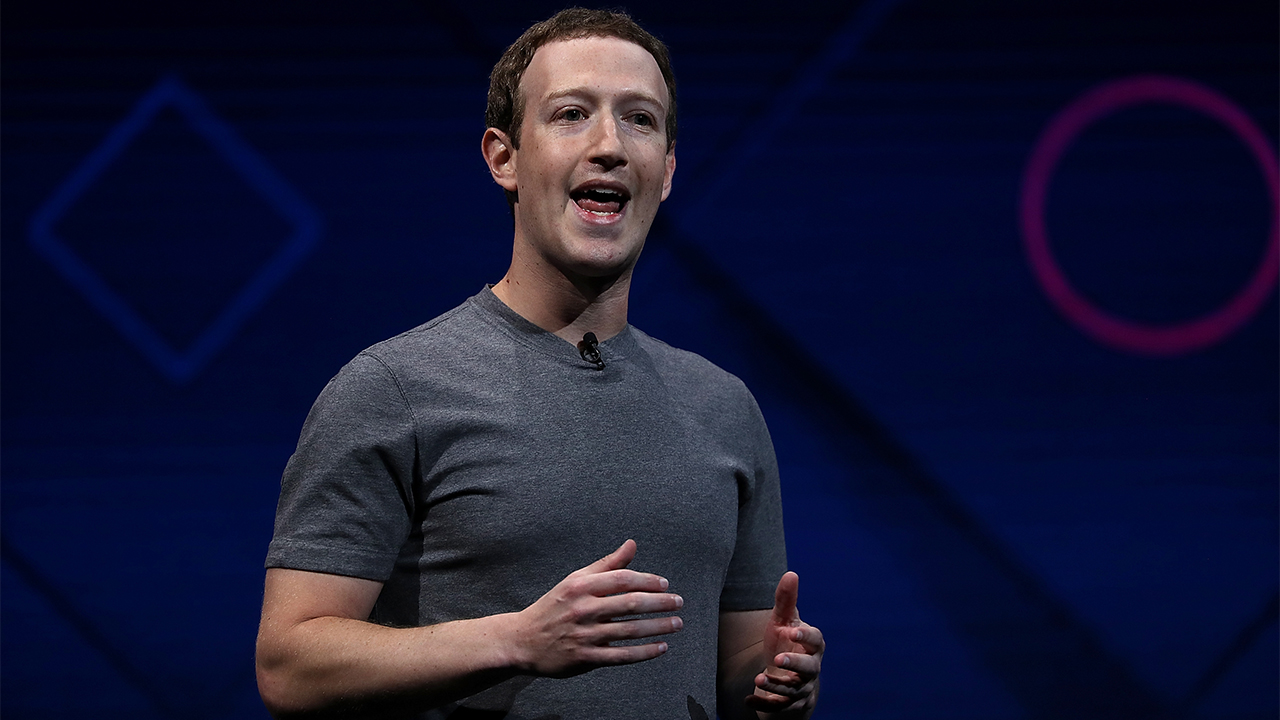 Online dating can be a serious headache, and it’s more likely you’ll find yourself stuck in an endless cycle of dead-end first dates than in a compatible match. But if you’re experiencing dating app fatigue, don’t lose hope of finding that special someone just yet, because Facebook just announced a brand-new dating feature that will finally allow you to romantically connect with your dad’s friend who likes all of your posts even though you’ve never met him.

Adios, Tinder! Looks like Facebook is about to take the online dating game to a whole new level.

Unveiled yesterday at Facebook’s annual F8 developer conference, the social media platform’s incredible new opt-in dating feature will finally give users what has until now never existed in a matchmaking service: the opportunity to enter an intimate relationship with that guy named Wayne or Randy who was friends with your dad growing up and now seemingly spends all his time on Facebook liking vacation photos of strangers three decades his junior and blindly sharing all the sassy Tweety Bird memes and unsourced news articles about product recalls that come across his newsfeed. With comparatively miniscule subscriber pools, apps like Tinder and Hinge have never been able to adequately serve those who wish to send flirty messages to 62-year-old strangers with improperly uploaded profile pictures of themselves posing next to Corvettes, but Facebook, with more than two billion active users, is readily equipped to facilitate romantic trysts between eager young singles and retired truck drivers who used to drop cherry bombs down toilets with your dad and now constantly use the internet to share typo-riddled posts about how the world was much better before the internet.

“Facebook has the capacity to connect people better than any other product in the history of the world, and today we’re proud to announce an extraordinary new dating service that will empower our users to find lasting love with grizzled old baby boomers who you’ve never met but who will often leave unprovoked comments on your 10-year-old vacation photos at two in the morning saying things like, ‘wow looks fun beautiful family rick,’ or simply just typing their own name for some reason,” announced Facebook CEO Mark Zuckerberg during a keynote address. “Not only will our feature be able to do everything that existing dating apps do, but it will also grant users access to a whole new world of retirement-age weirdos with Snoopy profile photo frames who are single and ready to mingle.”

The Facebook dating app, set to be released later this year, boasts a bevy of proprietary matchmaking tools that don’t exist on any other mobile-focused dating services, including a filter that detects appreciation for things like the Doobie Brothers and Bob Evans early-bird specials, to ensure that users aren’t just being paired with like-minded individuals from their own age group but also belligerently conservative Vietnam vets with penchants for wishing friends happy birthday in stand-alone posts because they don’t realize they can share directly to someone’s wall. Although Facebook has suffered significant damage to its reputation over the past year, a successful rollout of a dating app that effectively pairs users with lurking old men from their father’s boyhood could be just what the company needs to atone for its missteps and restore its credibility to the public at large.

If you’re tired of being disappointed over and over by the same old dating apps, then this new Facebook service might be just what you need to make you believe in love again. Here’s hoping Facebook launches the new app soon so that you can get your dad’s old friends out of the comments of your profile photos and into your dating life!