Got Your Back: Spotify Has Announced That They’ll Go Ahead And Put You In Private Mode As Soon As You Start Listening To Ed Sheeran 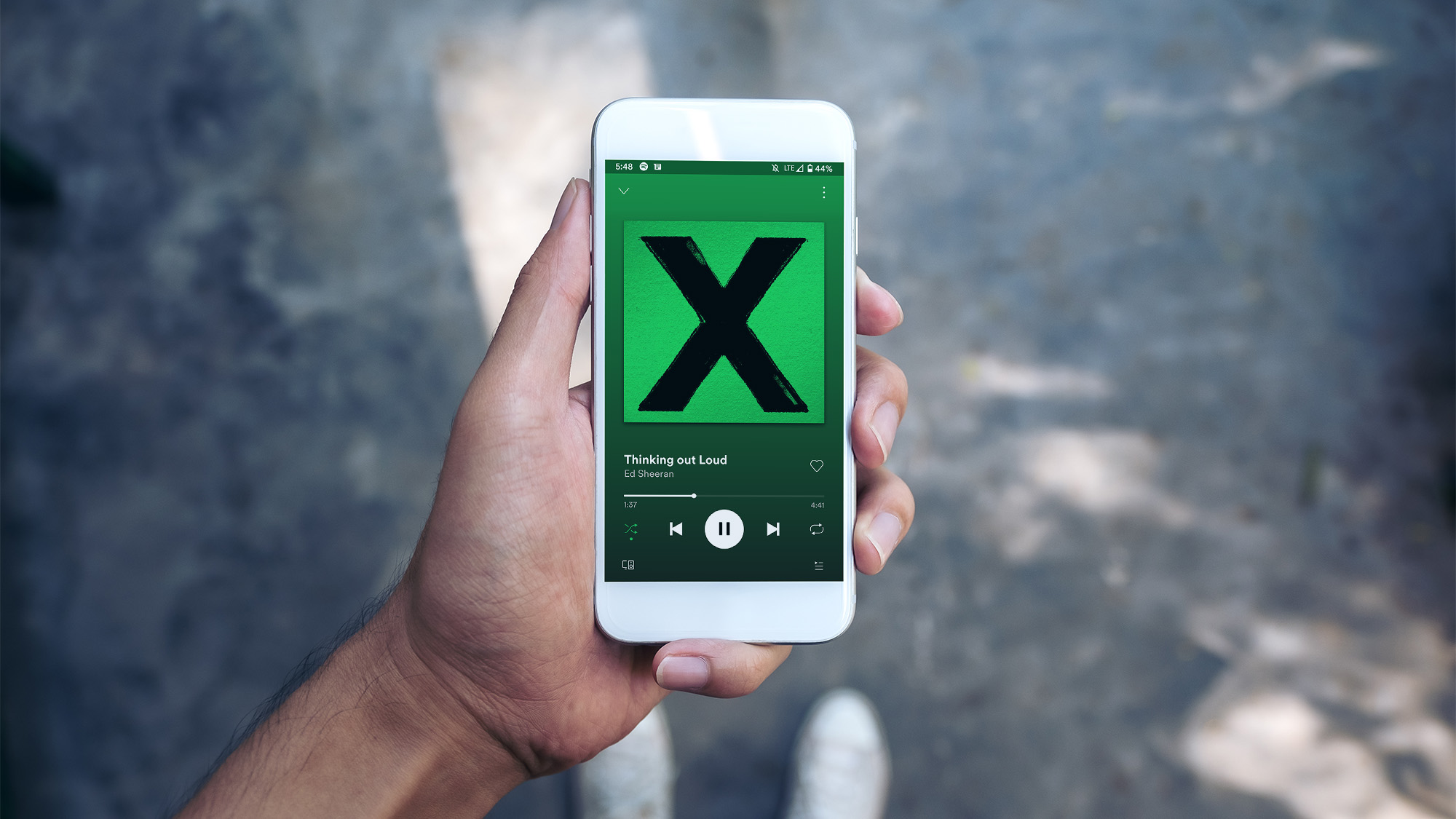 For the last few years, Spotify has dominated the music streaming industry, and with a new feature that has users everywhere cheering, it’s no surprise why: Spotify has announced that they’ll go ahead and put you in private mode as soon as you start listening to Ed Sheeran.

Hell yes. This is going to save people from so much embarrassment.

While everyone likes to listen to red-haired British pop sensation Ed Sheeran from time to time, nobody wants anyone else to know about it, and thankfully, Spotify has stepped up to solve that problem. Now, the streaming service has a dedicated feature to protect you from seeming like the kind of person who listens to music that, despite having been made by a 28-year-old married man, seems to be intended exclusively for preteens.

“We’re thrilled to say that from here on out, the second you press play on an Ed Sheeran track, we’ll put your account into a private session so you don’t suffer the total humiliation of having your followers watch while you work your way through his 2017 album that’s mortifyingly titled ‘÷’,” said the company in a press release. “We understand that everyone likes to hear ‘Shape Of You’ every now and again, and we believe that you shouldn’t have to suffer through the fear and worry that comes with knowing a friend or coworker might find out. Now, you don’t have to.”

Just awesome. It can be difficult to remember to turn on private mode before listening to Ed Sheeran, so it’s so great to know that you can count on Spotify to hide the fact that you’re listening to “Thinking Out Loud” on repeat.

This feature even has an exciting perk for Spotify Premium members: It’ll disguise your listening history to make it seem like you’ve been rocking out to one of Pitchfork’s Best New Tracks instead of whatever Ed Sheeran single from 2012 you’re actually blasting into your headphones. And there’s no reason to worry about accidentally turning off the automatic private session while you’re listening to Ed Sheeran, either—Spotify confirms that if you do select public listening mode while an Ed Sheeran track is playing, they’ll immediately send out a message to your followers letting them know that your account has been hacked. That way, your friends will assume that you had no hand in putting on Ed Sheeran’s 2017 duet with Beyoncé, and you’ll be in the clear.

Wow. Hats off to Spotify for coming through with this absolutely amazing new feature that’s definitely going to help you save face the next time you listen to “I Don’t Care.” Take note, Tidal, because this is how you do customer service!