Great News For Anyone Who Hates Conner: He Wrecked His Mom’s Car While Driving Drunk And It Looks Like He’s Going To Lose His Tennis Scholarship To Georgetown 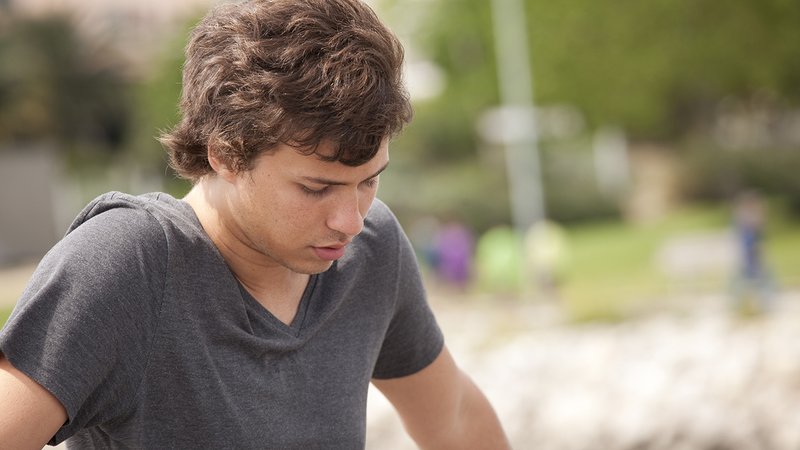 If you hate Conner, get ready for the best news you’ll hear all week: Apparently, Conner was driving drunk on Seminary Road last night after a party at Sam Friedman’s, and not only did he crash into a stop sign and completely total his mom’s car, but it also looks like he’s going to lose his tennis scholarship to Georgetown!

That preppy fucker finally got what was coming to him! This rules.

Everyone saw Conner’s cocky-as-fuck Facebook status when he first committed to Georgetown for tennis, complete with a smarmy photo of him and his parents on the deck of their country club. But for anyone who refused to like that shit, we’ve got great news: After Georgetown heard about Conner’s drunk ass getting arrested at 4 a.m. on a Sunday, they’re not going to let him enroll as a student, so he’s going to go to Northeastern and try to study business!

Looks like the vice treasurer of the douchebag society is going to have to drag his sorry ass to Boston. See you never, Conner!

According to Abigail, Conner was all ready to start rooming with his fuckface friend Andrew Stanfield next month, but apparently Georgetown has a no-tolerance policy for asshats who get a DUI on their record and have to spend the night in jail with a blood alcohol content of 0.2. Even though his parents are both Georgetown alumni and tried to appeal the decision, the school still said no, so Conner’s life is gonna be hell, baby! This fucking rules!

Also, if you’re sick of watching Conner prance around the neighborhood all summer wearing his Under Armour T-shirt and Georgetown Tennis lanyard like he’s some kind of sports prince, you’re gonna love this: Conner’s parents are making him teach tennis at the YMCA day camp to help pay for a new car for his mom, so he’ll be working all day and he doesn’t even get to keep the money!

Serves him right for hooking up with Haley Slater and then telling everyone she had weird boobs. Fuck you, Conner!

Plus, it gets even better: Abigail says that after having to bail him out of jail in the middle of the night, Conner’s parents aren’t going to let him have any more parties at their lake house this summer. So you won’t have to hear him bragging about his special beer pong house rules anymore, because he won’t be playing. In fact, his parents aren’t letting him go out on weekends at all!

It doesn’t get better than this, baby! This is absolutely incredible news for anyone who hates Conner.