Great News For Ketchup: Political Scientists Say That The Outcome Of The Presidential Election Will In No Way Affect Ketchup 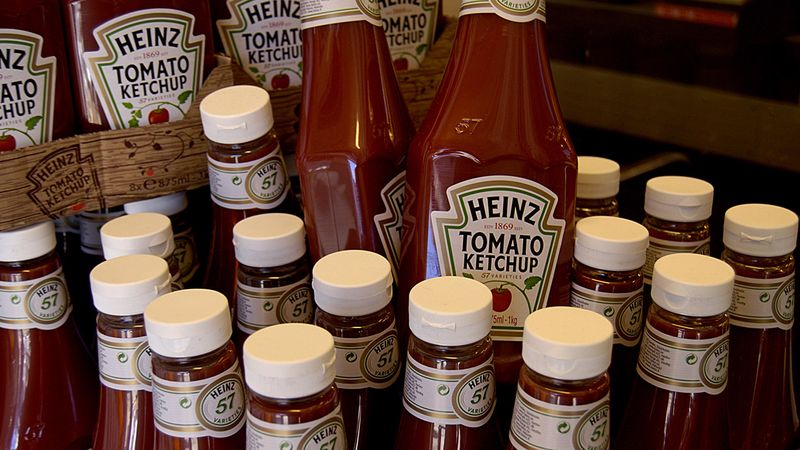 With Election Day fast approaching, citizens everywhere are bracing themselves for an uncertain future. Fortunately, no matter what happens, there’s at least one truth that voters from both sides can hang their hats on: Political scientists have confirmed that the outcome of the presidential election will in no way affect ketchup.

Whew! What a tremendous relief!

Trump or Clinton, whoever takes the office in November, ketchup will still be red, salty, and sweet, according to leading experts. Despite a range of conflicting policies listed on the candidates’ websites, they are in full agreement about ketchup, a substance neither candidate plans to change in any way. Americans can be certain that a vote cast on November 8 is a vote that in no way alters the familiar appearance, flavor, or viscosity of ketchup.

Whether 2017 marks the beginning of higher taxes for high-income households per Clinton’s plan or tax cuts across all income brackets per Trump’s, ketchup will remain exactly the same condiment it’s always been. Regardless of how the next four years change U.S. immigration policy, and no matter whether they see the passage of the DREAM Act or the construction of a border wall, ketchup will abide by the same recipe and will be available in the same variety of packaging.

If you had any doubts about the future of ketchup, it looks like you can breathe easy. No doubt, the outcome of one of the most divisive elections in history will bring about certain changes, but there will be none for ketchup. If you love ketchup the way it is, then it’s already time to celebrate.