Great News For Mathematicians: The Laminated 8.5”x11” Sign Tacked To The Bulletin Board In This Classroom Says That Math Rocks! 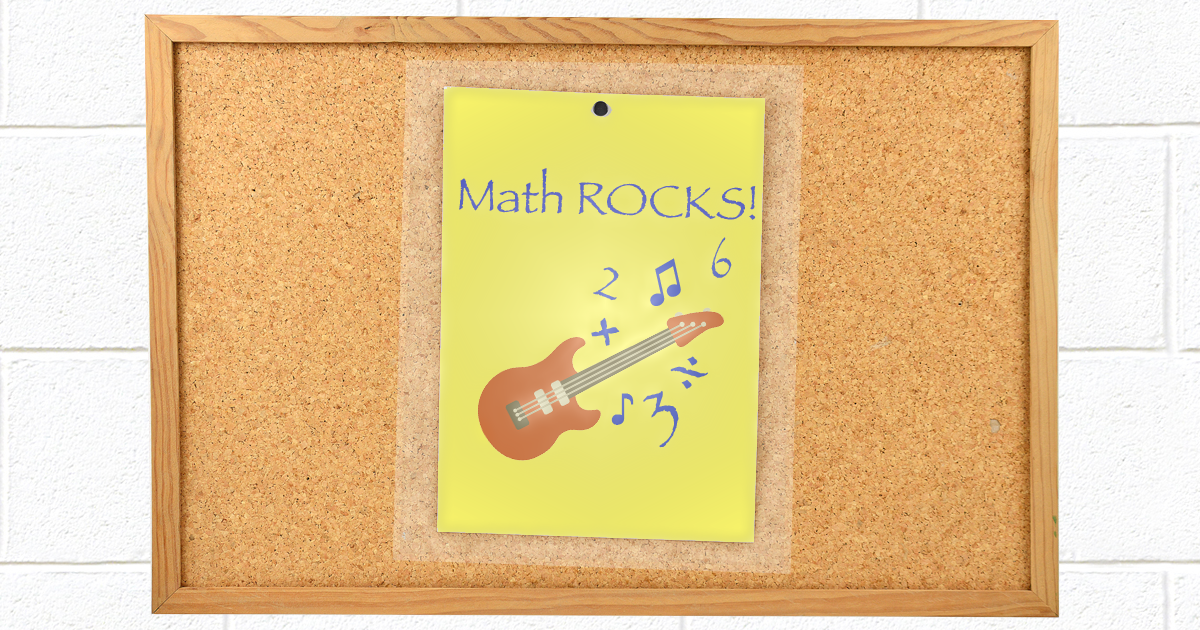 If you’re a mathematician, you’re going to want to head over to Mrs. Chabowski’s 4th grade classroom at Elm Dale Elementary School in Greenfield, WI for some wonderful news: The laminated 8.5”x11” sign on the bulletin board on the back wall next to the projector screen says that math rocks!

Yes! This is just the evidence that mathematicians around the world have been looking for that math, indeed, rocks.

Pinned up with a single slightly off-center thumbtack, the sole embellishment on the otherwise empty bulletin board is a laminated piece of yellow paper with a clipart image of an electric guitar blasting out mathematical symbols and musical notes with the words “Math ROCKS!” written above it in Papyrus font. While the lamination plastic overhangs the much smaller sheet of paper by a few inches and it appears the inkjet printer which printed it out was due for a new ink cartridge, the sign is still a striking testament to the power of math and, by extension, rock and roll itself.

Mathematics is often considered a boring, uncool pursuit, but anyone who lays eyes on this “Math ROCKS” sign will have their preconceived notions about math turned upside down when they see that 3-stringed guitar with loud math coming out of it and realize that solving an equation for X is just as rockin’ as ripping a guitar solo on a stadium stage in front of thousands of screaming fans.

Yep, it’s time to trade your drum sticks for a protractor, because it sounds like math rocks after all!

Whether you’re a full time math whiz or just do some calculations here and there for fun, knowing there’s a sign out there that boldly and unabashedly proclaims that math rocks has to feel incredible. Well done, arithmetic rockers, you are now officially as cool as Aerosmith or The Offspring. Rock on, number junkies!