‘Grow Up And Get A Life’: Timothée Chalamet Has Threatened To Retire From Acting If The 30-Year-Old Internet People Who Are Obsessed With Him Don’t Cut That Shit Out ASAP 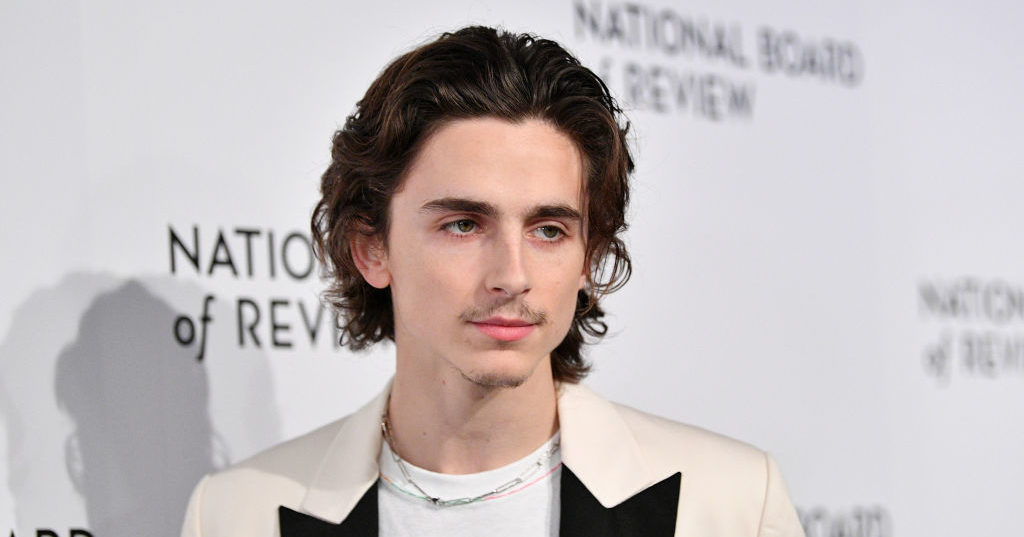 If you’re a Timothée Chalamet fan, you’d better listen up, because the actor has just issued a pretty serious ultimatum about the future of his career: Timothée Chalamet has threatened to retire from acting if the 30-year-old internet people who are obsessed with him don’t cut that shit out ASAP.

Wow. It looks like he’s definitely not joking around here.

Earlier this morning, the Call Me By Your Name star posted a video to his Instagram where he made the following announcement:

Alright, I’m just gonna come out and say it: if you’re some 32-year-old blogger who’s always tweeting about how you “stan” me or whatever the fuck, you’ve got to stop that shit ASAP, or I am going to quit Hollywood for good. You people are freaking me the fuck out. You shouldn’t be in your 30’s and tweeting shit like, “good night to Timothée Chalamet only,” or commenting “omg I’m SCREAMING” on my Instagrams within 15 fucking seconds of me uploading them because you have notifications turned on for my posts. You’re an adult, for crying out loud. You should be starting a family! I can’t believe I need to say this, but you need to grow up and get a life.

Do you think it’s normal for a full grown person to spend all day online explaining how I may look young but I’m actually 24, so it’s fine to be attracted to me? How the fuck don’t you realize how uncomfortable that makes me feel? I’ve got a bunch of media dweebs 10 years older than me following my every move. Imagine how fucking unsettling that is. I wouldn’t wish it on my worst enemy.

You guys are always getting into conversations with each other about how hot I am, too. First of all, how the fuck do you all know each other? Did you all meet at a convention for the World’s Lamest 30 Year Olds? Well, consider this your wake up call. Stop retweeting pictures of me and saying that you ‘want Timothée to [redacted] your [redacted].’ Don’t tweet out the goddamn peach scene from ‘Call Me By Your Name’ and say that you wish you were the peach. And for the love of God, stop watching grainy YouTube videos of me rapping in my fucking high school talent show. I know you’re watching that shit on repeat, and it’s fucking alarming. You’re an adult. You should be working on your career or paying a mortgage, not watching videos of me from when I was a teenager. Goddamn.

Look, if you’re my fan and you’re like 15, sure, go ahead and run a Twitter account called, like, “Timothée Chalamet Updates,” but if you’re 30, or even approaching it, you better not even follow those kinds of pages. I’ve already got enough money from this acting shit to retire, so don’t think I won’t do it. That’s right: no more movies where I play a brooding bad boy. No more scenes where I flip my hair and stare longingly into the distance. No more of my red carpet appearances where I look like a gas station worker in my little jumpsuit. You’re playing with fire here. I’m gonna take it all away if you don’t start acting like normal adults right this fucking minute. It’s time you grow up.

Damn. It looks like this is an issue that has been bothering Timothée for quite some time. We can’t be sure if or when he’ll take action, but if his message applies to you, you might want to do as he says. The fate of his career could be in your hands.