Growing As An Artist: Richard Lewis Has Announced He Would Like To Be The Next Comedian To Make A Mediocre Dramedy Where He Has Weird, Grunting Sex In The First 5 Minutes 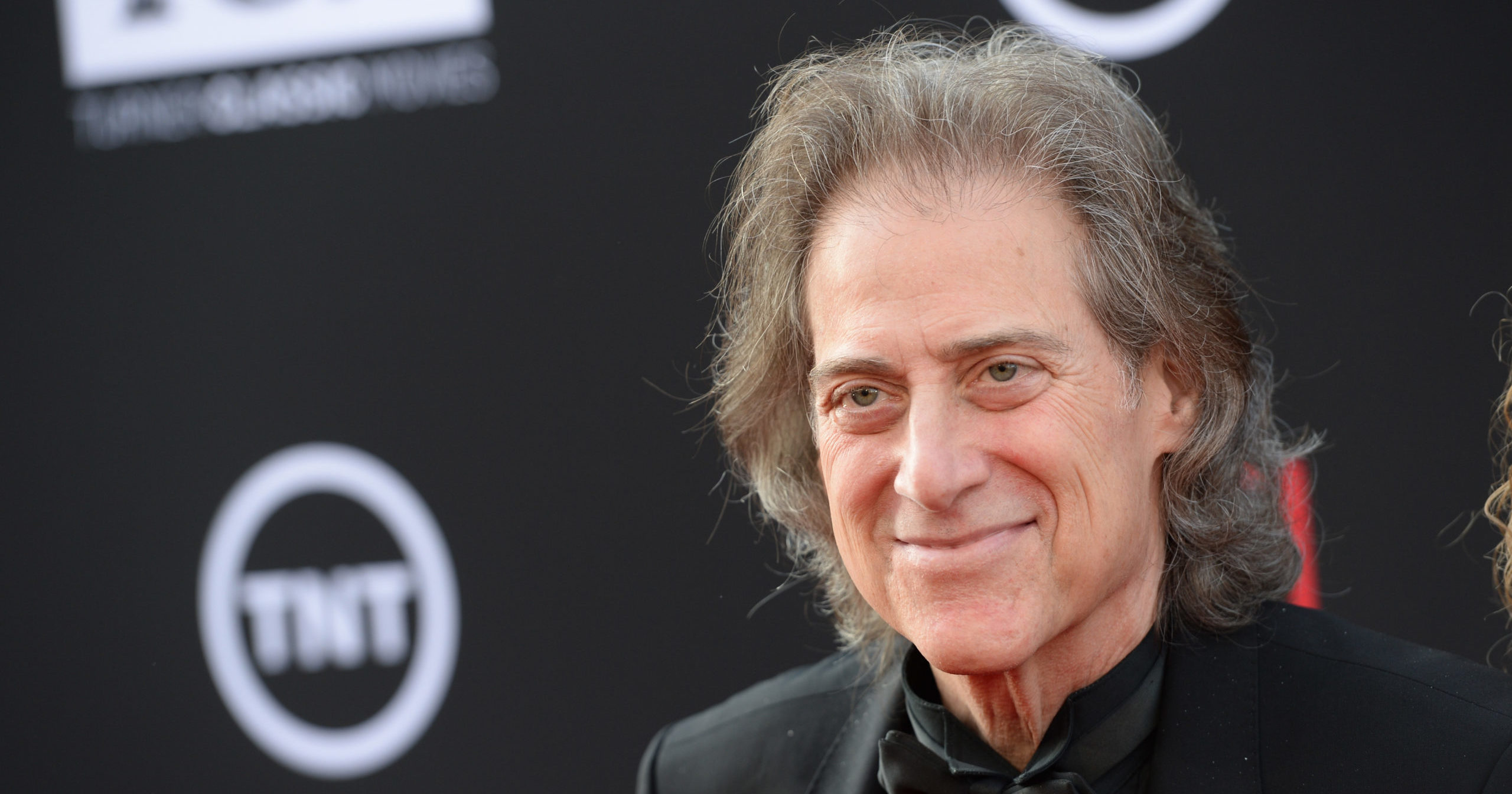 Comedian Richard Lewis has been making rounds in the club circuit for decades, but it seems like the longtime comic is ready to take the next step in his career: Richard Lewis has announced he would like to be the next comedian to make a mediocre dramedy where he has weird, grunting sex in the first 5 minutes.

Awesome! Sounds like Richard Lewis is serious about expanding his artistic horizons.

Earlier today, Richard Lewis uploaded a video to his Twitter account where he announced his wishes to follow in the footsteps of comedians who managed to level up their careers by starring in middling drama-comedies as characters who get naked and have jarring, loud sex in their first few minutes onscreen, such as Andy Samberg in Palm Springs, Pete Davidson in The King of Staten Island, and Paul Rust in Love.

Check out a transcription of the Curb Your Enthusiasm star’s message for the entertainment industry below:

“Richard Lewis here, and if you’re a Hollywood producer or director, then listen up, because I want to be the next vaguely famous comedian to star in a straight-to-streaming dramedy where, for pretty much no reason at all, my character has weird, grunting sex within the first 5 minutes of the movie. After years of standup comedy, I’m ready to prove myself as an artist and play a guy who the audience will meet during a scene where I’m thrusting haphazardly while making all kinds of deep, guttural sounds that are neither erotic nor funny in a movie that people will only watch because they’re hungover and it seems fine.

It’s time that Richard Lewis gets to play a character who has off-putting, sweaty sex while standing up in like, a bar bathroom before the film’s opening titles have even rolled. I want to show the world that I’ve grown in my career and can do more than just comedy – I can also do a slightly funny, slightly dramatic 89-minute movie that opens with a shot of my nude, hairy back as I make awful grumbling noises through clenched teeth into the neck of a female character who’s probably a girlfriend I’ll break up with in act two. Hollywood, take note, because I am 100 percent ready to really grunt it out in an unnecessarily graphic sex scene even though the rest of the movie will have very little to do with me having sex, and my character could just have easily been introduced with a shot of me watching TV on the couch or something.”

Richard Lewis concluded the video by making a minute’s worth of low, throat-clearing grunts to prove that he was capable of playing the role before signing off, saying, “Hollywood, let’s make this happen!”

It’s always exciting when a comedian takes a big risk and transitions from stand-up or sketch into forgettable movies that kick off with an unnecessarily graphic sex scene that entertains nobody and reveals nothing about the character other than the fact that they kind of know how to fuck! Hopefully a Hollywood producer gets in touch with Richard Lewis soon so he can take this next big step in his career. Best of luck, Richard! We hope it happens for you!