Guess We Have To Believe Him? This Adorable 6-Year-Old Boy Who Had A Near-Death Experience And Saw God Is Absolutely Vehement That Eastern European People Are Not Allowed In Heaven 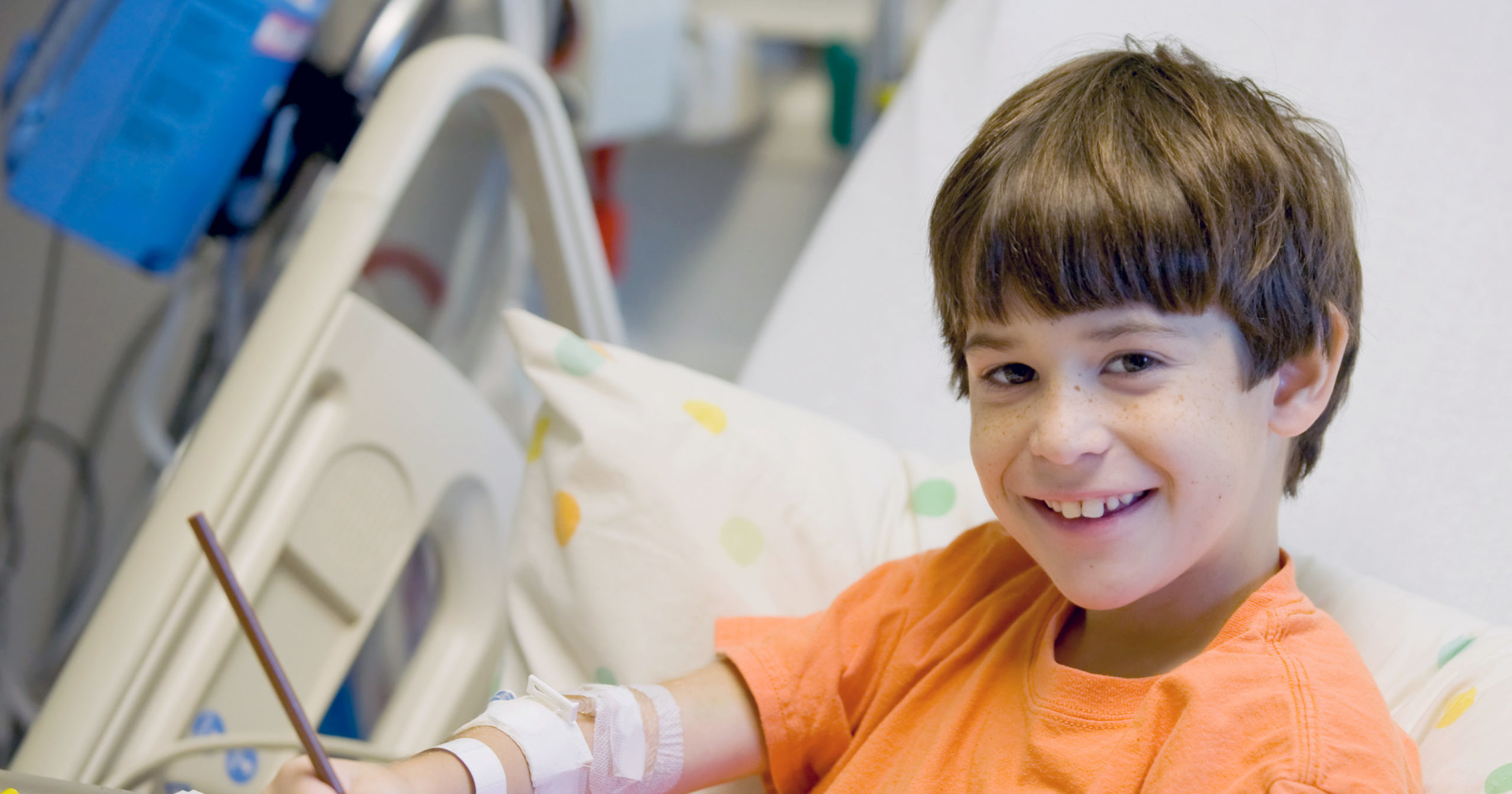 As humans, we are always looking for clues as to what lies beyond death, but thanks to some new insights into the post-life experience, it seems we may now have a clearer picture than ever of what the afterlife will hold: This adorable six-year-old boy who had a near-death experience and saw God is absolutely vehement that Eastern European people are not allowed in heaven.

Whoa, okay. Not sure why a child would make something like that up, so maybe we should take him at his word?

When first-grader Benji Stafford of Gainesville, Florida, was put into a medically induced coma after a seizure, his parents feared they might lose him—and, in fact, there was a terrifying three-minute stretch where he flatlined and was actually considered clinically dead. But miraculously, the boy somehow made a full recovery and went on to describe his experience with death in vivid detail, explaining that Heaven is a beautiful, joyous place where there is no more pain and suffering, and where Slavs, Croats, Serbians, and the like are not permitted under any circumstances. Benji’s big blue eyes were wide with wonder as he recounted his extraordinary journey into the afterlife, excitedly detailing how his soul departed his mortal body and migrated to the gates of Heaven, where he bypassed a long line of Eastern Europeans who were being banished to Hell one by one without explanation, at which point he was then greeted by God Himself on the golden streets of paradise, where there was not a babushka or a tracksuit-clad Albanian man in sight. It’s hard not to feel moved hearing a child describe the glorious, peaceful, somewhat ethnically exclusionary nature of God’s eternal kingdom, and Benji’s words should bring great comfort to anyone who fears death (provided they are not of Romanian descent or anything similar, of course).

At first, Benji’s parents questioned his claims about Eastern Europeans in the afterlife and suggested that maybe he had just misinterpreted what he saw, but he remained adamant, shouting, “No! There are no Slavs! No Slavs! That’s the entire point of Heaven!” And while one might feel inclined to dismiss his account as merely the product of an overactive imagination, the other details he produced were incredibly convincing, including a shockingly specific description of meeting his grandmother who passed before his birth, who allegedly told him to tell his mother that she was safe, happy, and “keeping the skunks out of my britches”—a reference to a decades-old inside joke that he could not have possibly had knowledge of—and also that she felt great peace spending eternity in a place where there were “no Lithuanians mucking everything up.” Making the account even more convincing was the fact that, as a very young child still working on learning things like shapes and the alphabet, he certainly would not have any preexisting knowledge of the independent states of the post-Soviet commonwealth, and even if he did at some point passively absorb some information about Croatians or Serbians, it would not be within his kindhearted nature to make-believe a fantastical scenario involving wholesale celestial discrimination towards populations of former Eastern Bloc nations.

It just does not seem possible that he could’ve made this up!

Mass prejudice against certain people groups aside, it sounds like Benji otherwise experienced a truly spectacular visit to the afterlife, and it should give hope to the non-Eastern Europeans among us for what’s to come in eternity. However, if you are Eastern European, you may want to look into some other faiths that don’t require one to reckon with the Christian God in the afterlife, as things in that version of Heaven might not be very hospitable to you.