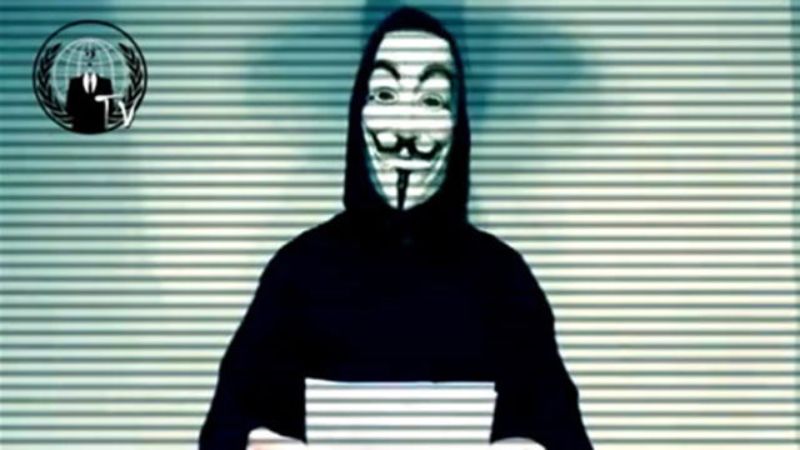 Anonymous has proven time and time again that its power knows no bounds, but did it go too far this time? The hacker collective has released the private information of individuals and companies it disagrees with in the past, but last night, it took things to a whole new level by leaking the president’s address.

The “doxxing,” as it is commonly called, appears to be Anonymous’ response to some of the president’s more controversial policies, including his continued support for drone warfare and NSA surveillance.

And it didn’t end with the release of his home address. The hacktivist group went on to leak the president’s name, the names of his family members, and the location where he works. All of that information is now on the internet where anyone who wants to can see it.

Did Anonymous cross the line by releasing the commander-in-chief’s home address? Let us know what you think.