Hard To Watch: Mom Is Complaining About Grandma Doing Something That She Does All The Time Too 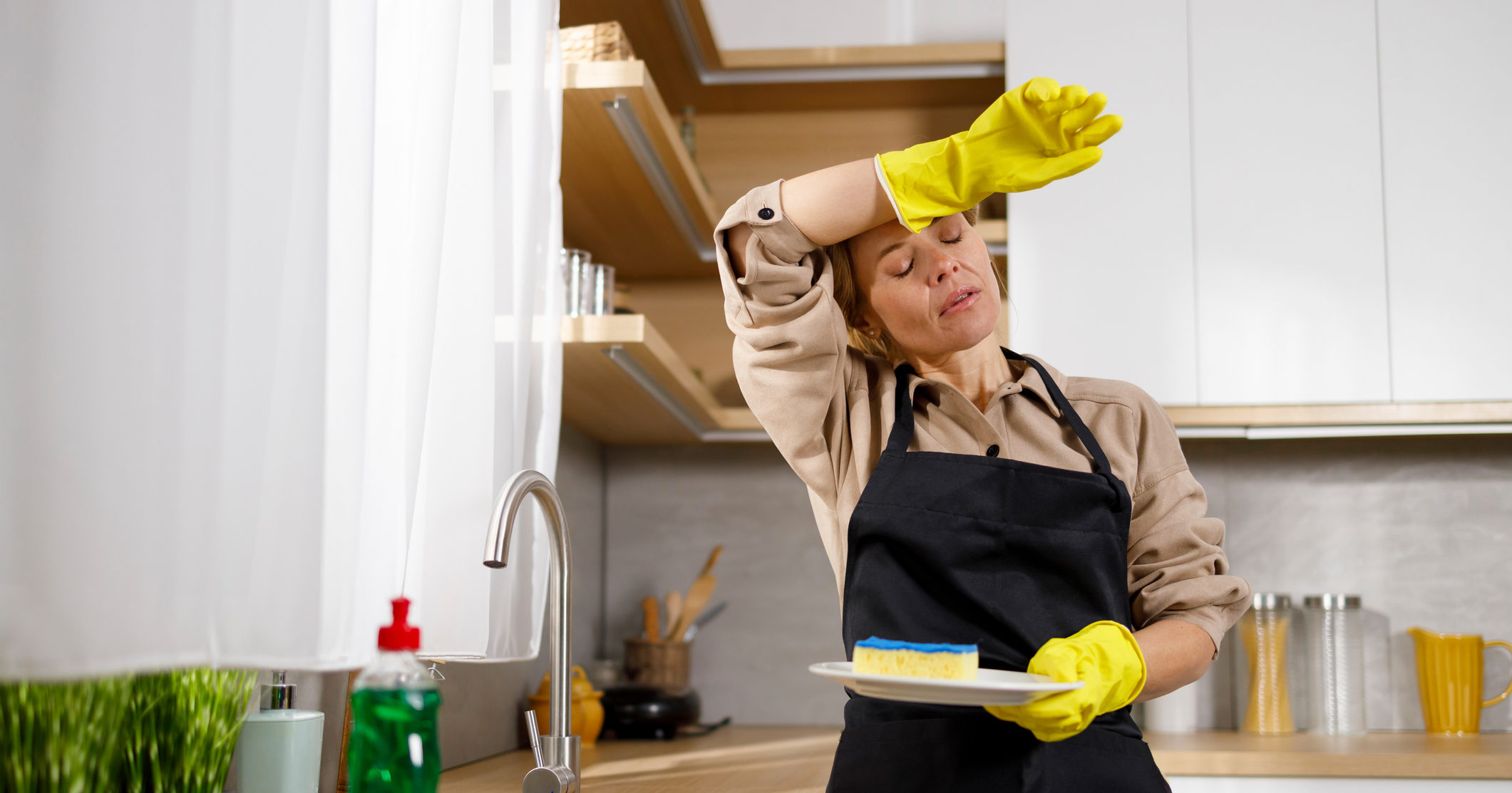 No one can be self-aware 100 percent of the time, but this staggering display of total obliviousness on Mom’s part is honestly hard to watch: Mom is complaining about Grandma doing something that she does all the time too.

Jesus, Mom. Listen to yourself!

After getting off the phone with Grandma this morning, Mom launched into one of her well-worn tirades about Grandma’s selfish, negative, obnoxious behavior, totally ignorant to the fact that all of her complaints about Grandma are basically just spot-on descriptions of herself. Mom was apparently miffed about the fact that Grandma interrupted Mom’s story about going to the dry cleaner’s to gripe about an inconsiderate friend who forgot her birthday, which is pretty damn rich since Mom just interrupted your story about work to gripe about Grandma. It’s hard to imagine where Mom got the audacity to call Grandma a “downer” given that Mom herself is sighing and groaning and shaking her head while she washes dishes, totally killing the mood in the precise way that Grandma does all the goddamn time. This would be hilarious if it weren’t so depressingly ironic, because Mom is basically doing a perfect Grandma impression right now, channeling the very essence of Grandma’s being even as she says “that woman is just impossible to be around sometimes.”

Earth to Mom! You are literally doing exactly what Grandma does! You’re impossible to be around sometimes!

It’s clear that Mom inherited all of her annoying traits directly from Grandma, but for some reason she still acts as though the two of them are polar opposites in terms of personality and comportment—in fact, she just said, “It’s just hard dealing with someone whose behavior is so absurd,” as if isn’t a straight up 30-years-younger carbon copy of that very “someone,” who literally just left the faucet running the same way she loves to call out Grandma for doing. It’s almost uncanny how Mom even looks like Grandma right now, doing the same pursed-lip frown Grandma always does and saying “Just ridiculous” in a voice that could literally be Grandma’s. There’s definitely no getting through to her, but Mom is putting on an absolute clinic in lack of self-awareness, and it’s not a good look for her..

Mom, get a clue! You are acting exactly like Grandma, and it’s embarrassing. Here’s hoping we remember this 20 years from now when you’re Grandma’s age, as we definitely want to have the presence of mind to avoid behaving the same weird way you are now.