Hard Work Pays Off: This Guy Who Started Smoking When He Was 12 Is Now Super Good At Smoking 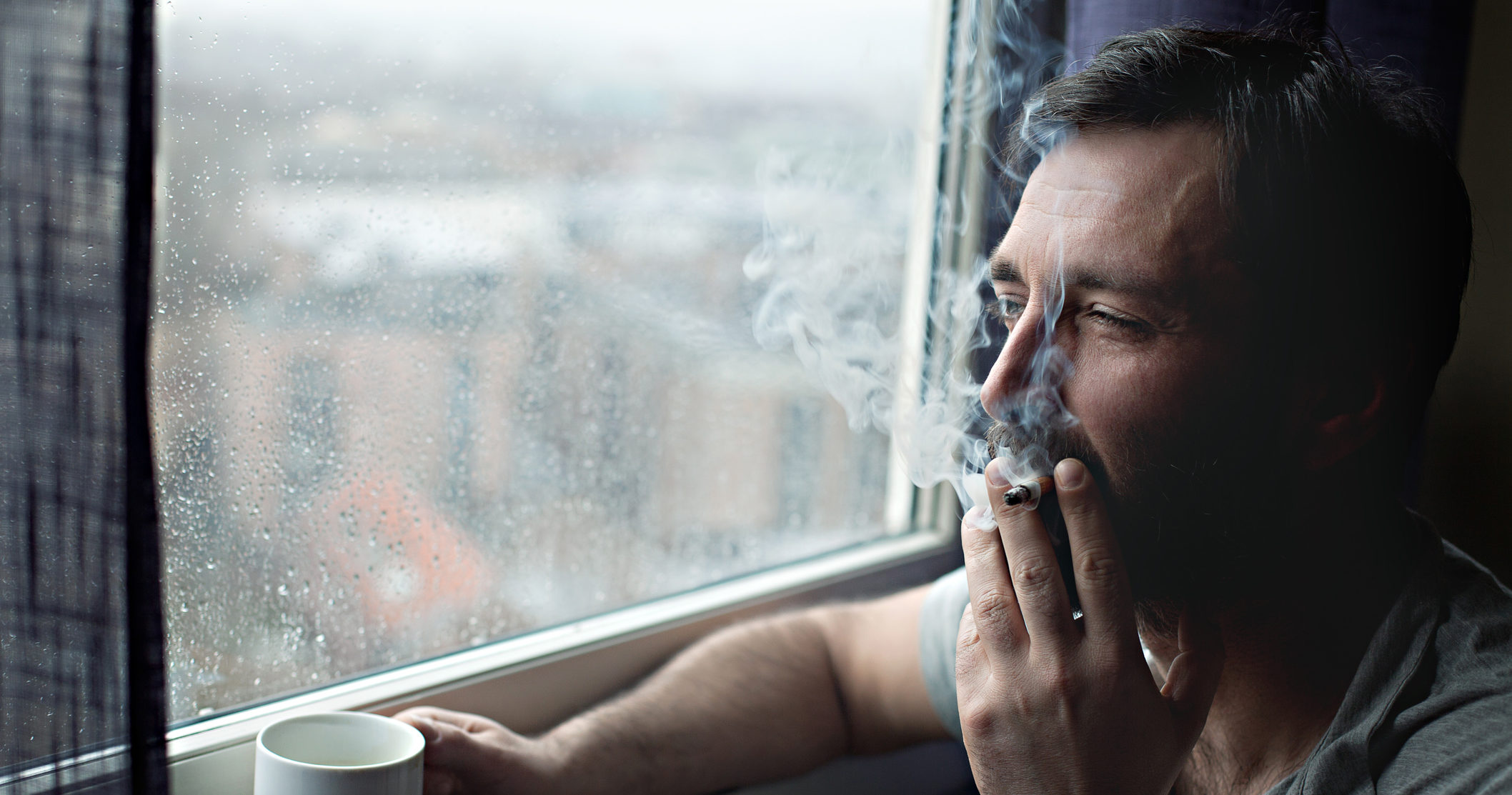 If you need a role model who will teach your kids that’s it’s important to stick to your goals even when you struggle initially, look no further than this inspiring story: This guy who started smoking when he was twelve years old is now super good at smoking.

Wow! It just goes to show you that you should never give up on your dreams.

To see 32-year-old cab driver Alvin McDonald suck down three cigarettes in a row with his morning coffee without so much as batting an eye, you’d never know that he was once an amateur smoker who couldn’t even look at a Misty 120 without launching into a coughing fit. But Alvin’s amazing journey from being a prepubescent who could barely take half a drag of a Newport to a two-pack-a-day smoker didn’t happen overnight. He started small by choking down hits of whatever smokes he could get his hands on, from the leftover butts with lipstick smudges and sand on them that he dug out of ashtrays outside of his local shopping mall to the broken Winston Lights stolen out of his aunt’s purse. Alvin kept his eyes on the prize, inhaling whatever tobacco he could,  and soldiered on even when the nicotine buzz gave him panic attacks and made him puke.

By the time Alvin hit 15, he was already starting to show significant promise, completely outclassing his peers with the amount of smoke he could inhale and the frequency with which he could roast cigs all the way down to the butt. But while Alvin’s fellow teens were mostly supportive of his dream, his parents weren’t. When they busted him sneaking a Marb Red while on vacation when he was 17, his mom began searching his coat pockets and dresser drawers for smoking paraphernalia and throwing it away. His teachers and girlfriends told him to give up on smoking as well, but if anything, the resistance to his growing habit only strengthened his resolve. He persevered, perfecting the art of concealing the smoke smell on his clothing and breath with dryer sheets and Tic Tacs to hide his habit from those who doubted him while he continued working to become the husky-voiced chain smoker he is today.

Alvin’s story is an uplifting reminder to not give up on your goals, even when it feels like you’re getting nowhere. No matter who you are or what obstacles you face, you can accomplish anything you want through perseverance. Not everyone will become an amazing smoker like Alvin, but that doesn’t mean you can’t try. And whether it’s with smoking or anything else, sometimes the journey is as important as the destination.