He’s Back! Gene Hackman Is Coming Out Of Retirement To Play Superman’s Reflection When He Flies Past Skyscrapers 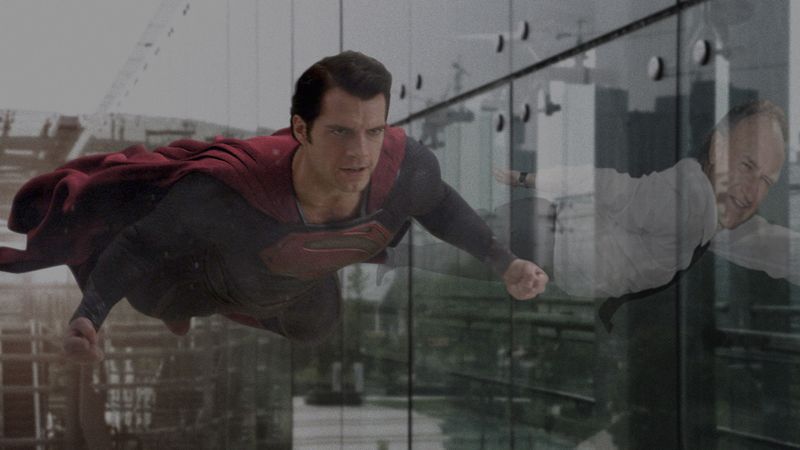 Film fans, get ready to go absolutely nuts. One of the most anticipated movies of 2016 now stars someone we thought we’d never see onscreen again: According to a press release, Gene Hackman is coming out of retirement for the upcoming Batman V Superman: Dawn Of Justice to play Superman’s reflection when he flies past skyscrapers!

The cast is already loaded with stars like Ben Affleck, Henry Cavill, and Jesse Eisenberg, but the addition of Hackman might just be the most exciting development yet. We haven’t seen the legendary actor since his retirement after 2004’s Welcome To Mooseport, and movie fans have been aching for his return to the silver screen ever since.

Affleck himself took to Twitter yesterday to talk about the great news:

Warner Bros. released a teaser clip where we briefly see Hackman in a building, but we really hope there’s an awesome slo-mo shot where Superman stares intently at his reflection because he’s deep in thought, and then the camera slowly zooms in on Hackman. That would be incredible!

We guess we’ll just have to wait to know for sure! The movie doesn’t come out until March 25, and that definitely can’t come soon enough.

With two Oscar wins to his name, Hackman has already sealed his legacy as one of the all-time acting greats, but his appearance in Batman V Superman will be the icing on the cake. Whether or not he decides to continue his career after this, one thing’s certainly true: It’s great to have you back, Gene!