Heartbreaking: Dad Is Excited Out Of His Fucking Mind After Asking A Cab Driver In Aruba To Take Us Where The Locals Eat And Getting Dropped Off At What’s Basically An Olive Garden 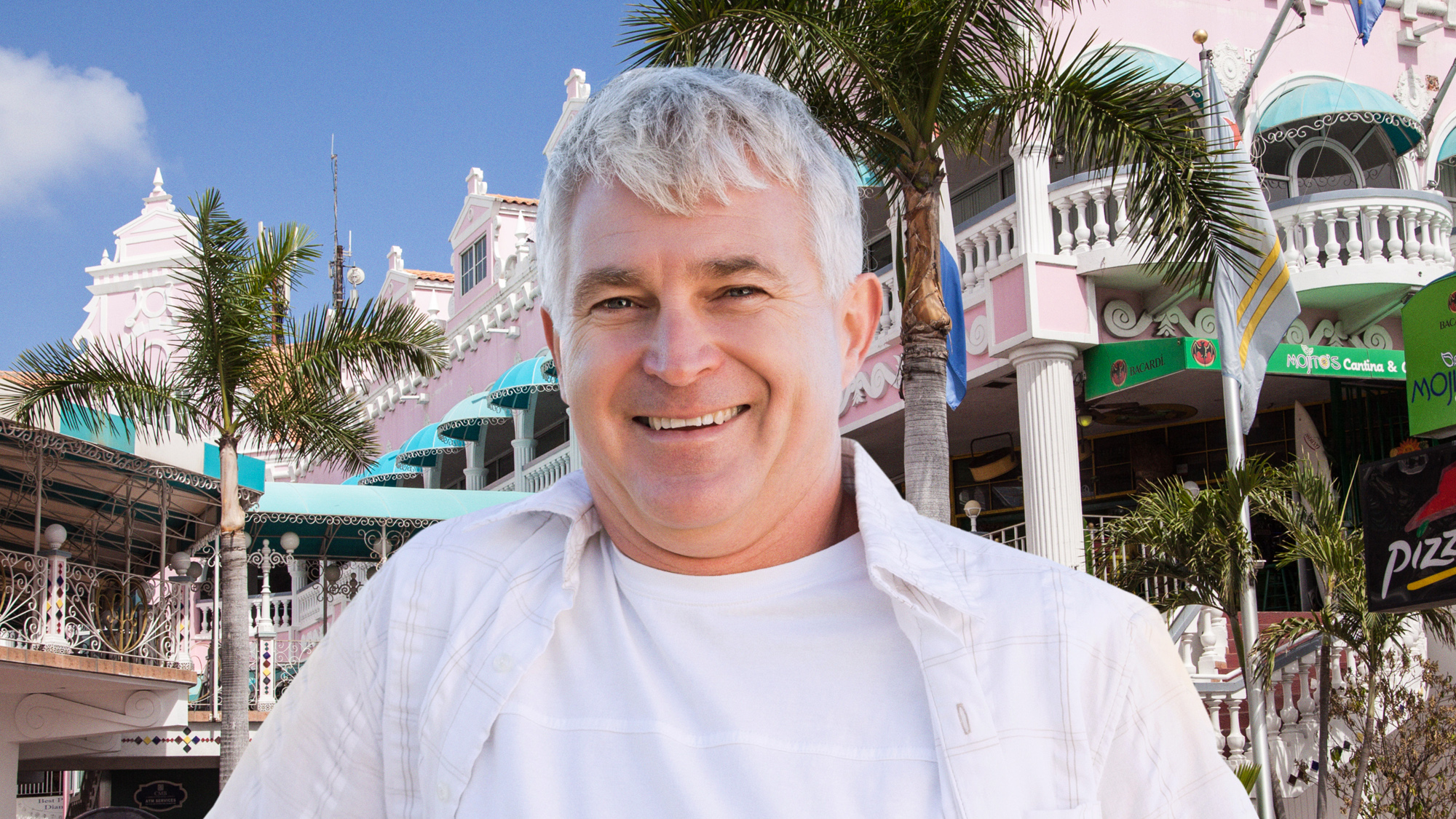 It’s not often that you’ll see Dad genuinely, full-blown excited about something, and that honestly might be for the best, because right now he’s stoked as all hell and it is a pathetic sight to behold: Dad is excited out of his fucking mind after asking a cab driver in Aruba to take us where the real locals eat and getting dropped off at what’s pretty much an Olive Garden.

God, this shit is embarrassing. Poor guy thinks he’s like Anthony Bourdain or something.

After three days of mostly just laying out by the Hilton Aruba Resort pool, reading some paperback about a Freemason solving a crime and drinking overpriced piña coladas out of a plastic pineapple-shaped souvenir cup he paid extra for, today Dad decided that he’d seen enough of “how the tourists do it” and declared that it was time for the family to explore the real Aruba. He then requested a cab from the front desk, loaded the family into the car, and instructed the cabbie to “Take us to the best off-the-beaten path spot—wherever the locals eat,” prompting the cabbie to drive five blocks down the main strip of resorts to a Margaritaville-looking place called The Island Grill. Though it was immediately obvious from the garish fiberglass statues of happy alligators in hula skirts and tables fashioned out of surfboards that this was a tourist trap, Dad didn’t catch on and has been absolutely batshit with excitement ever since.

Once inside, Dad instructed everyone to savor the experience because “you won’t find a place like this back home,” despite the fact that, from the looks of the Party City-ass tiki décor and tables filled exclusively with heavyset white people, you most certainly could. Nonetheless, Dad encouraged the family to “Keep an open mind, we’re on a little adventure,” as everyone flipped through the laminated menus filled with tropical-sounding dishes like “Spicy Rasta Wings” and the “Big Bacon Mon! Burger”—the ingredients of which are likely shipped frozen to the restaurant from the same mega-distributor used by TGI Fridays.

After great deliberation, the old man ended up ordering the “Volcano Kabobs with Fire Fries” while smiling ear-to-ear like he was proud of himself for branching out, as if the food wasn’t literally just cut-up sirloin chunks dusted with mild jerk seasoning and lukewarm steak fries served with a cup of jalapeno mayo. He then advised the family to be patient, as “The people here operate on island time, and it can take a while to prepare the food when they’re making it fresh.” Then, when the food arrived seven minutes later, he loaded his plate up with extra salt and pepper from the little Corona bottle shakers on the table and mentioned that he hoped his stomach wouldn’t be thrown off by the foreign food, truly believing that this was like the equivalent of eating street meat out of tinfoil from a roadside stand in Vietnam or some shit. Never once did it seem to register to him that the only people of color in the restaurant were the absolutely miserable-looking employees, or that the only songs playing from the speakers were the standard Bob Marley and Beach Boys tunes that white people love to listen to on vacation. Dad’s just been soaking it up like it’s some kind of special, exotic experience, and it’s honestly heartbreaking to watch.

Absolutely brutal. Here’s to hoping that Dad’s insanely unwarranted excitement subsides soon, and that he returns to being the normal, unadventurous honky he’s always been.