Heartbreaking: Ellen DeGeneres Is Trying To Give Away $500,000 To Every Fan Who Comments ‘Amen’ On A Poorly Spelled Facebook Post, But Everyone Thinks It’s A Scam 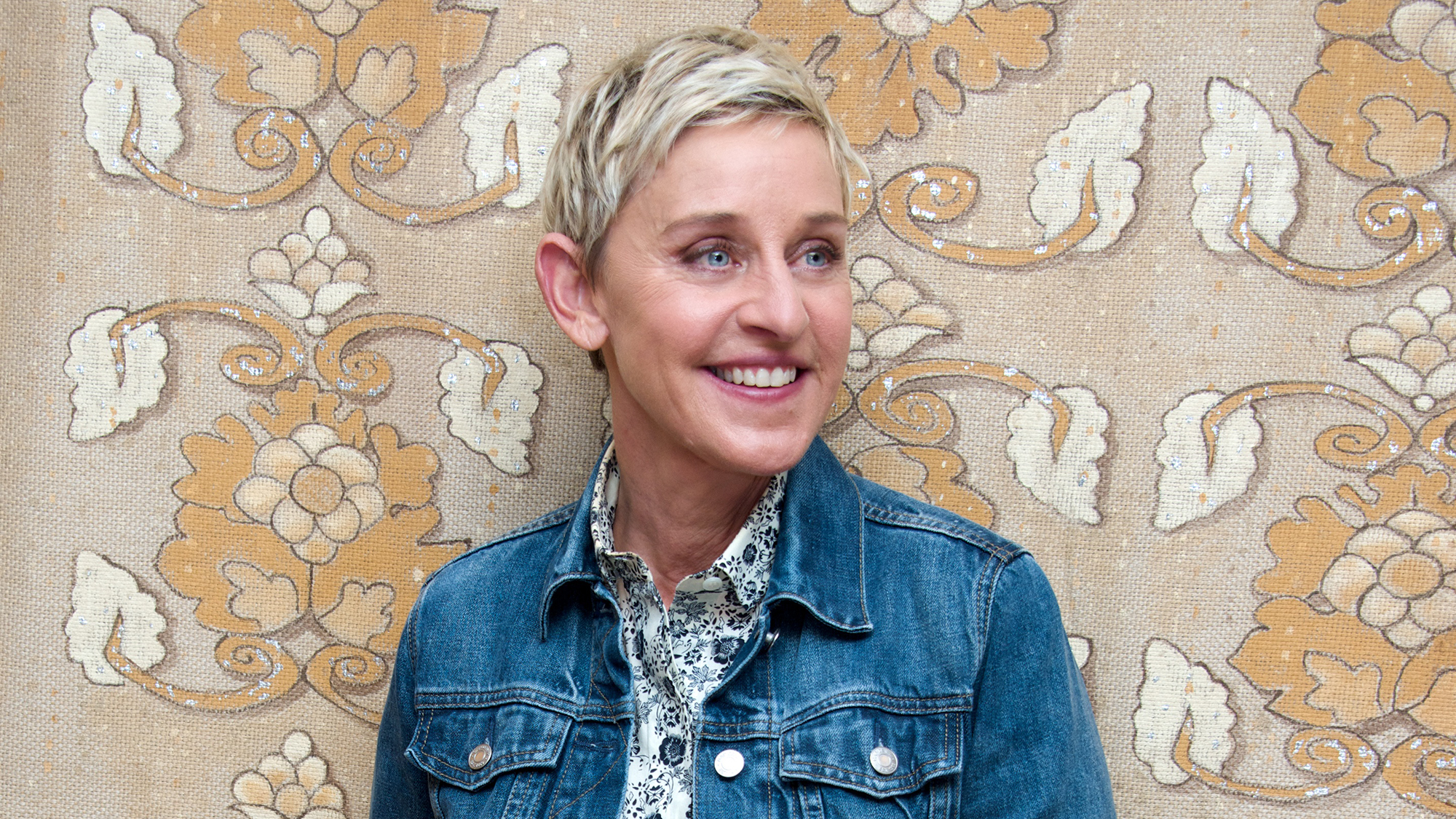 If you’re under the impression that life is always peachy for the rich and famous, here’s a heartbreaking story involving one of America’s most beloved celebs that’ll definitely change your mind: Ellen DeGeneres is trying to give away $500,000 to every fan who comments “Amen” on a poorly spelled Facebook post she made, but everyone’s just ignoring it because they think it’s a scam.

Damn. Ellen is earnestly trying to change people’s lives for the better, but no one will just trust her and type “Amen.”

A spokesperson for the TV star confirmed that the post is indeed 100% legitimate and that Ellen is fully prepared to pay out $500,000 to each and every fan who simply types “Amen.” But despite being up for over three days now, the post has yet to receive a single amen, and, sadly, people are instead leaving comments denouncing it as some kind of phishing scheme and warning others to steer clear.

It’s possible that the skepticism about Ellen’s incredibly generous offer stems from her decision to forgo posting the giveaway on her verified account with 31 million followers, instead posting it on an alternate account under the name “Ellnn DeGenrous,” which only has six friends, all of whom appear to be random men from Mogadishu, and which features a badly Photoshopped 40th-generation JPEG of herself as its profile picture. Further fueling the skepticism is the fact that the only other posts from the account outside of the $500,000 giveaway are a few dozen updates about what she’s grown in Farmville and a link to a news story about a horse that fell into a well and was saved by God.

This is truly devastating. People think they’ve cleverly detected a scam when in reality they’re completely missing out on a fortune.

However, despite the skepticism, it seems that Ellen is now more determined than ever to share her fortune with fans, as she recently changed her profile photo to a glittery illustration of a Lamborghini as an example of a cool thing one could buy with $500,000, and she even doubled the amount of money she was offering to a cool million per “Amen,” which she announced in a second post reading “Any body who do me the Amen and give me a Lucky Like and Share will get $500,000 doubled to one mbillion $$$$$$$$$$.” Unfortunately, though, her amazing kindness has only been met with more accusations of fraudulence and mean insults.

There appeared to be a moment earlier today when someone finally seemed willing to take Ellen at her word and accept her offer, but frustratingly, it just didn’t quite pan out. A woman named Gloria Pearson attempted to comment “Amen” in order to collect the million dollars, but unfortunately she misspelled it as “amrn.” While Ellen tried to help her fix the typo by responding “Glroa, can you please comment ‘Amen?’” Gloria unfortunately just replied with a quick “ok” and then never left a comment with the correct spelling.

Ugh, what a gut punch. You try to do something nice and people just treat you like garbage.

It’s a sad state of affairs that people have become so cynical that they can’t even trust that Ellen DeGeneres would be kind enough to give them huge sums of money for commenting “Amen” on a Facebook post. But that’s apparently the world we live in now. Ultimately, it’s those who can’t get past their own skepticism about poorly spelled celebrity giveaways who are missing out on being rich beyond their wildest dreams. Just remember that next time Willy Smith Frensh Price or Real Opah Winfred is offering you hundreds of thousands of dollars for a simple like, share, or comment.