Heartbreaking: Paul Simon Just Announced A Simon & Garfunkel Reunion Tour After Being Catfished By Someone Pretending To Be Art Garfunkel 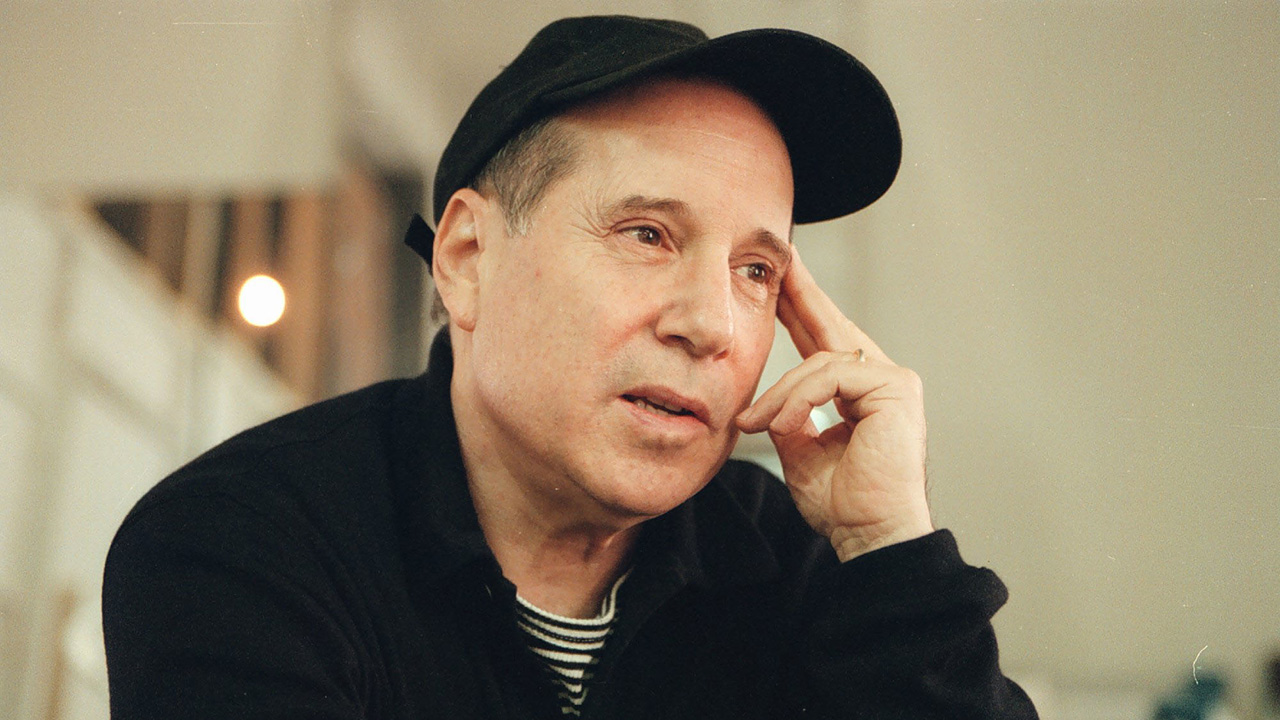 This is absolutely devastating. What kind of soulless monster would do this?

Simon announced the reunion this morning on his Facebook page, and it’s painfully obvious he’s being duped by someone posing as Art Garfunkel as part of a scam, but Simon is falling for it hook, line, and sinker.

This is a complete disaster. Despite hundreds of comments from fans pointing out that the email is clearly BS, Simon has continued to post updates on the reunion tour including dozens of concert bookings and links to purchase tickets. Hopefully Paul will come to his senses before the wire transfer is complete, but even if he manages to get the money back, he’s going to be completely destroyed once he realizes it was all a scam.