Heartbreaking: The Kind Of Nice Thing That This Guy’s Friend Just Mindlessly Said About Him In Passing Is Going To Be A Central Pillar Of His Self-Esteem For The Rest Of His Life 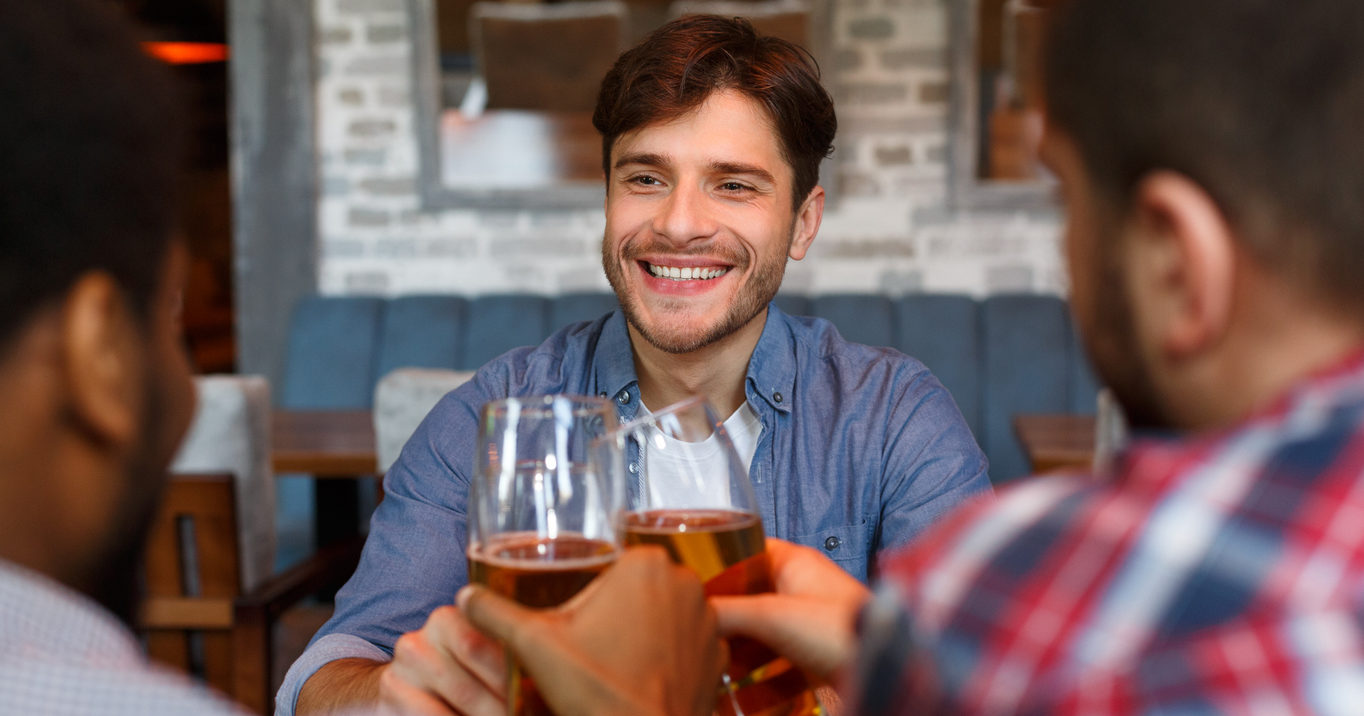 Brace yourself, because this is an incredibly sad story that will only become more depressing as time goes on: the kind of nice thing that this guy’s friend just mindlessly said about him in passing is going to be a central pillar of his self-esteem for the rest of his life.

Yikes. It doesn’t get much more pathetic than this.

Twenty-eight year old Josh Massey’s friend Mike probably barely even notice that he just absentmindedly called Josh “a fun guy” during a casual conversation over beers, but sadly enough, that tossed-off comment is going to be one of the main things keeping Josh afloat emotionally for the remainder of his days. Josh’s heart soared immediately upon hearing Mike’s remark, and moments later he excitedly asked “Do you really think so?” to a confused Mike, who had already forgotten what he had just said. And unfortunately, Josh was on cloud nine for hours after leaving the bar at the end of the night, smiling to himself as he remembered that Mike had designated him as someone who’s good to hang out with.

Good god. This guy was really starving for some positive attention, huh?

Despite the fact that Mike throws around the phrase “fun guy” pretty regularly to describe just about anybody, the statement has already made Josh’s month, and will continue to buoy his self-esteem for years to come. You can be pretty sure that Josh will be making a note of it in his journal tonight, and it won’t be long before the page he writes it on is wrinkled and worn from all the times he’s looked back on it to remind himself of his worth. Years from now, going through a devastating breakup and feeling totally alone in the world, Josh will tell himself, “at least Mike thinks I’m fun,” having no idea that Mike basically wasn’t paying any attention to what he was saying when he let that comment slip. The statement will effectively become Josh’s personal mantra in a way that Mike could not possibly have intended it to — a truly heartbreaking state of affairs for all involved.

Yeah, this is pretty hard to watch. He was obviously just saying that to say it, dude.

You can bet good money that 20 years from now when Mike has forgotten who Josh even is, Josh will still be remembering the time Mike said that he was a fun guy, and that’s about as sad a situation as we can imagine. It’s probably a good thing that Josh will never know how little that comment meant to Mike — because it will likely be one of the only things keeping Josh going from now on.