Heartbreaking: The Only Animal That Talks To This Zookeeper Is The Fat Fucking Turkey That Wanders The Grounds 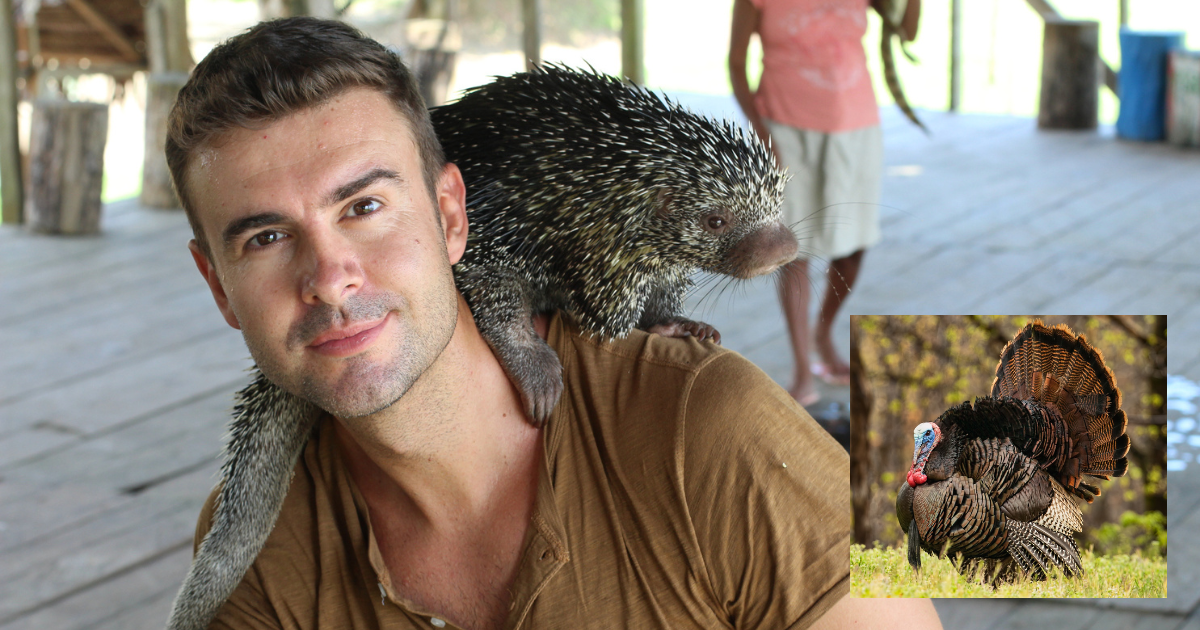 Getting to know all sorts of rare, exotic animals is definitely one of the best parts about working at a zoo, but for one employee at the Philadelphia Zoo, that’s hardly the reality: The only animal that talks to this zookeeper is the fat fucking turkey that wanders the grounds.

This is just heartbreaking. Surely this man deserves better than this.

Despite the fact that there are animals at the zoo from other continents like Africa or Australia, who would surely be able to recount exciting adventures from their time in other countries, the only animal that talks to zookeeper Phil Macausland is the really annoying turkey that roams around the zoo and talks about absolute bullshit all the damn time. The fat horrible bird just follows Phil around all day, whining about his sciatica, re-telling the same damn story about how his brother (who is also a turkey) stole his girlfriend seven years ago, and begging Phil to give him Tostitos, which he asks for by ramming Phil’s ass with his beak and saying, “Feed me the scoops.”

Jeez. This is really rough. Guess it’s better to talk to the turkey than no animals at all, but you’ve got to admit that this is pretty rough.

Although Phil has tried to strike up conversations with more interesting animals, like the lions, lemurs, and kangaroos, those animals remain completely silent, leaving him with no choice but to just keep talking to this stupid fucking turkey waddling beside him who’s repeatedly doing his one fucking joke where he goes, “What did the turkey eat for Thanksgiving dinner? His cousin!” which was never even funny the first time. Desperate to save face, Phil makes a point to roll his eyes at whatever the turkey says when other animals can see them so the rest of the zoo won’t think he actually likes hanging out with the turkey. However, it’s hard to beat the reputation when the turkey greets him at the start of every shift by patting his wing against him while saying, “There’s my best friend!” before inevitably launching into a monologue about some stupid bullshit, like governmental tracking, the lab leak theory, or how when it’s hot out he should be allowed inside the polar bear exhibit, even though the turkey definitely knows that Phil would get fired if he did that.

Woof. This really is so tragic. Maybe Phil should just let this turkey in the polar bear exhibit and get fired, because losing his job might not be a terrible option at this point. What a sad situation all around. Here’s hoping some other animals start talking to Phil soon, because this turkey has nothing good to say and he just keeps blabbing!