Heartbreaking: This Economist Broke Down In Tears On CNN After Seeing A Line Graph Depicting The Economic Impact Of Locking Migrant Families In Detention Centers 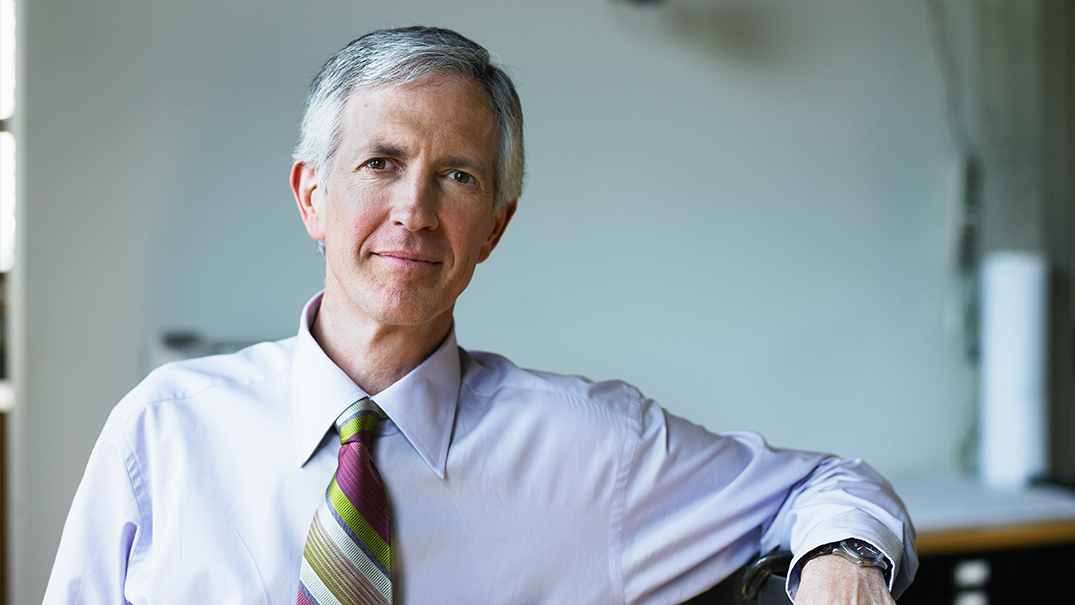 In an incredibly emotional moment, Princeton professor of economics Calvin Ableson went on CNN last night and broke down while explaining a graph that depicted the negative economic impact of removing migrant families from their homes and communities and locking them in state-run detention facilities.

“I will never forget the moment I saw this graph and it hit me that what we’re doing to these migrant families by taking them out of their communities and imprisoning them indefinitely—it has a measurable effect on our economy,” Ableson explained through tears on Anderson Cooper’s show last evening, gesturing to the graphic that laid out the loss of funds the U.S. government would see as a result of its current anti-immigration efforts. “This harrowing data set will be ingrained into my mind forever. Between the federal money we’ll spend prosecuting and deporting the migrant families, the drain their deportation will have on our country’s labor market, and the sheer cost of providing even the lowest-tier housing, food, and medical care to the families we’ve imprisoned, the way we treat migrants at the border creates a financial drain and misappropriation of resources that I can’t think about without getting choked up.”

Ableson ended his heartbreaking segment with an impassioned plea to the federal government, saying, “I call on the Trump administration to put down its anti-immigration torches and pitchforks, and end this horrifying, unconscionable misappropriation of resources.” Whether the government listens remains to be seen, but Americans will surely not soon forget the stark image of Ableson’s graph and the devastating loss of money that it symbolizes.