Heartbreaking: This Kid Genuinely Seems Pretty Proud After His Teacher Announced That His Section Of Biology Is A Full Week Ahead Of Her Other Bio Classes 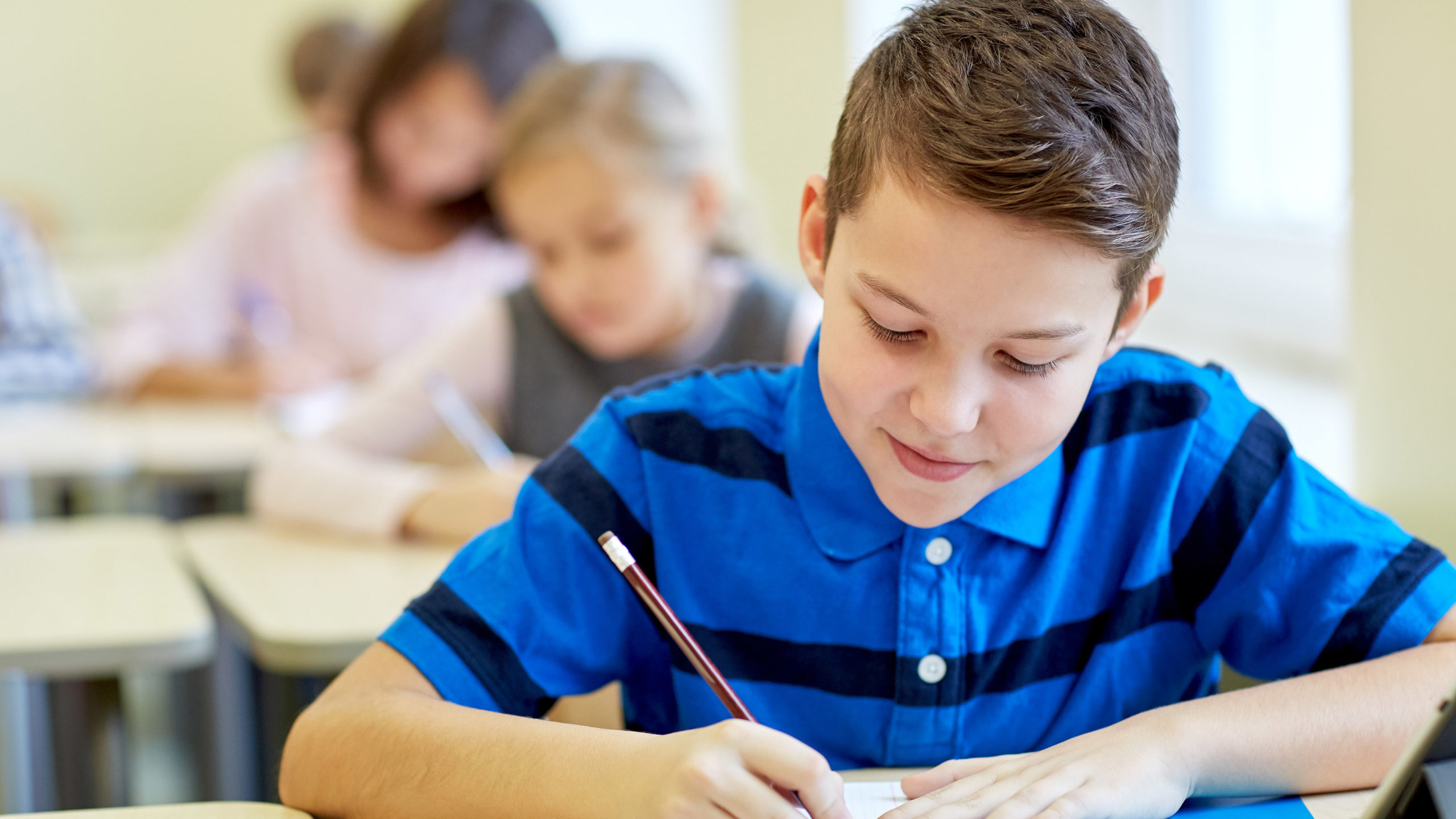 Buckle up, because the story currently unfolding at Clemson High School might just be the saddest thing you’ll hear all day: Ninth-grade student Sam Bartley genuinely seems pretty proud after his teacher announced that his section of biology is a full week ahead of her other bio classes.

Yikes. This is truly heartbreaking. This kid is apparently unaware that this means absolutely nothing.

Just minutes ago, Mrs. Keller kicked off her lesson on genetic variations by telling her seventh-period students that her other classes won’t cover this material until next week, causing a huge, celebratory grin to spread across Sam’s face as though the reason they’re blowing through the coursework has something to do with their biology prowess instead of being the incidental result of a series of recent snow days. The only significance of this small lead is that Sam’s class is going to learn about photosynthesis a little earlier than the other classes, making it straight-up tragic that Sam thinks this is actually something to be proud of.

Good God. This is hard to watch.

Reportedly, Sam is now taking extremely detailed notes of Mrs. Keller’s PowerPoint and nodding along to show that he’s really focusing on the lesson, despite the fact that being ahead is just what happens when the morning periods got canceled because of a couple of two-hour snow delays. Besides, it’s not like the other classes aren’t going to learn this stuff, too. They’re all going to see the same slideshow a few days from now, and at the end of the year, all of Mrs. Keller’s classes are going to know the same amount of biology, so it’s extremely upsetting that Sam would in any way feel like this slight scheduling discrepancy is some sort of accomplishment on his part.

As if this whole situation weren’t depressing enough, Sam just flipped ahead to the challenge questions at the end of his textbook, clearly thinking that he’s good enough at biology to solve them now. Hopefully, Sam realizes soon that his class is only ahead because the roads were icy for a couple of mornings last week, and not because everyone in seventh-period bio is amazing at science.