Heartbreaking: This Man Has Been Working For Weeks Under The Impression That He’s An Essential Worker 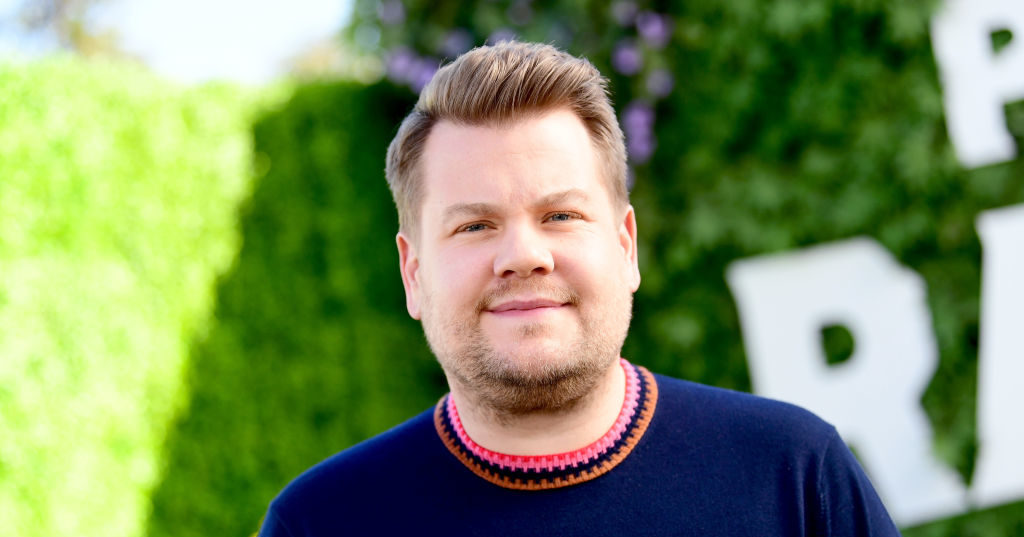 Though millions of workers across the country are courageously working during the COVID-19 pandemic to provide life-sustaining services to their communities, one man seems tragically mistaken about his role in society: this man has been working for weeks under the impression that he’s an essential worker.

Just heartbreaking. This poor guy obviously thinks he has a duty to be working right now, even though what he does for work is utterly pointless.

Although this man’s job is completely nonessential, he has been working every single day throughout the entire pandemic, clearly operating under the mistaken assumption that he’s providing a crucial service that people depend on. Seeing that his job is basically just filming himself talking about the news and singing wacky songs, it’s strange that he doesn’t realize how useless his efforts are to society at large, as no one in their right mind could ever construe what he does as important. Honestly, it’s hard to imagine people appreciating his ridiculous antics even during normal times, let alone during one the greatest crises the world has ever experienced, and certainly no one would ever mistake him for a hero. It’s as if he thinks that he’s on the same level as a doctor or a grocery store worker, and that broadcasting Zoom calls with C-list celebrities is going to save lives or something.

While everyone’s got their own unique way of coping during this pandemic, the manner in which this guy’s going about it just doesn’t seem healthy. Clearly he’s delusional as to the value he brings to the world around him, and it’s hard not to feel for someone who is clearly falling apart. Here’s hoping that someone close to him gently lets him know that he doesn’t need to make videos of himself being silly every single day and that it’d be much better—and safer—for him to just keep to himself and work on getting back in touch with reality.