Heartbreaking: This Man Just Discovered That The Dog-Face Instagram Filter Works On His Penis But He Doesn’t Have Anyone In His Life Who He Can Show It To 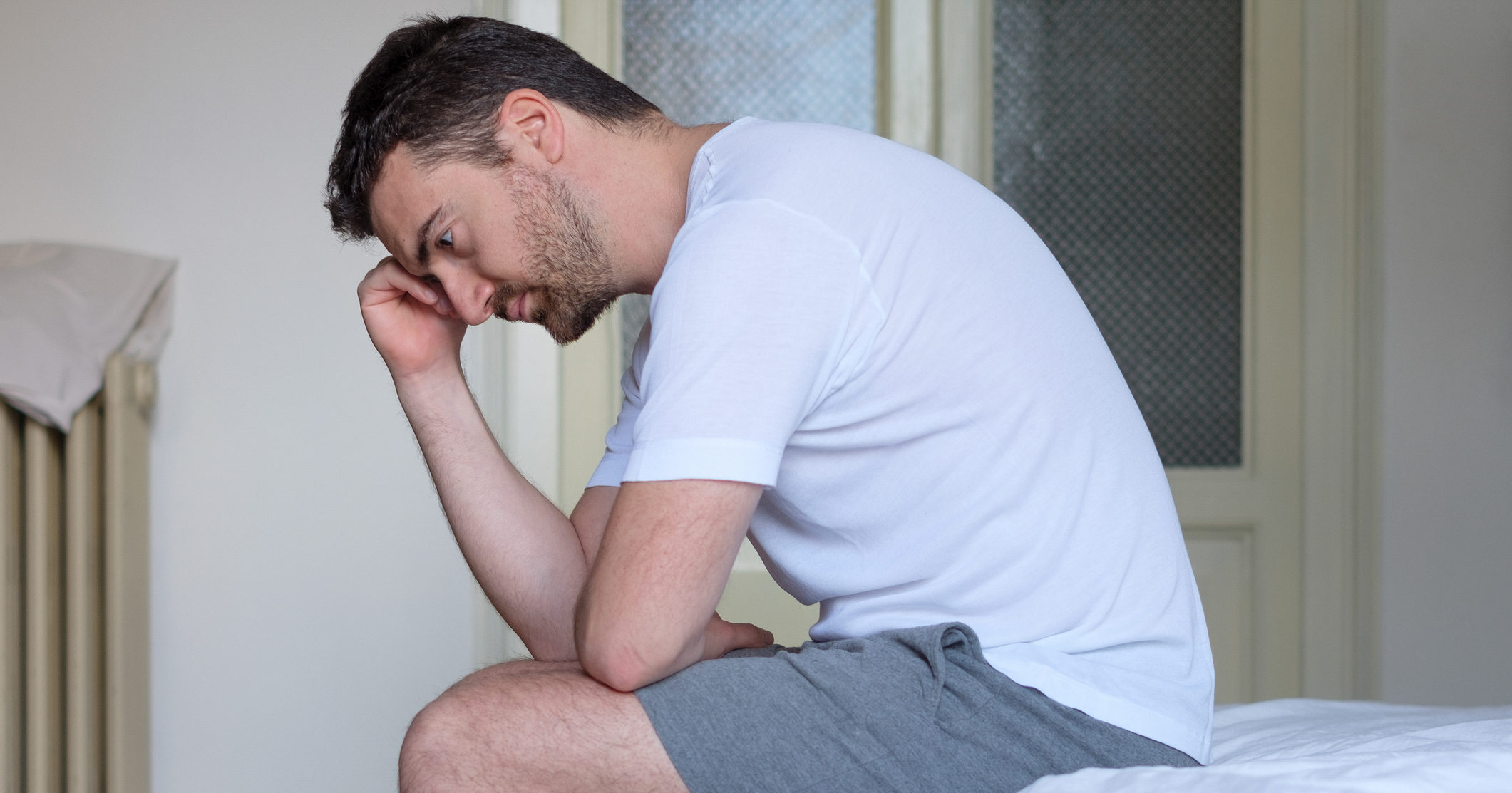 If you were hoping to read some uplifting news today, please, look elsewhere, because what one resident of Houston, Texas is going through right now is as depressing as it gets: This man just discovered that the dog-face Instagram filter works on his penis, but he doesn’t have anyone in his life who he can show it to.

Just absolutely devastating. Our heart goes out to this poor, lonely guy.

Earlier today, Leonard Fuller, 34, had been nude and fooling around with Instagram filters, when he made an utterly joyful discovery: the filter that puts a dog’s ears, nose, and tongue on your face somehow worked on his penis. Tragically, Leonard’s delight was cut short as he realized that there was no person he felt close enough with to send his dog-faced cock to. As the digital dog tongue playfully unspooled from the head of his penis, Leonard went through a mental rolodex of everyone in his life and could not think of a single person who it’d be appropriate to show this gleeful finding. No significant other. No friend with a raunchy sense of humor. No pets. Not one acquaintance he could send this hilarious photo of his penis to without it being considered sexual harassment and disturbingly out of character for him. At the moment, Leonard had never felt more alone in his life.

Leonard hesitated to delete the looping video he’d recorded, watching the perky dog face move wherever his penis moved as he desperately pondered a scenario in which it would make sense to share this with another person. He considered booking a physical with this doctor, who’d be seeing his penis during the appointment anyway, and seemed to be a generally upbeat person who might get a kick out of seeing a patient’s penis run through an augmented reality filter. He also wondered if the IT guy at his office would be interested in seeing it, purely from a tech perspective, given that someone who works with computers could certainly appreciate the technical intricacies involved in Instagram mistaking a flaccid penis for a human face.

But after running through for each scenario in his head, Leonard sadly recognized that sharing his digital dog penis with any person who didn’t regularly see his penis anyway would be a weird thing to do, and that, tragically, there was nobody in his life who saw his penis regularly. Were any of Leonard’s family, friends, or coworkers to see this photo, their first thought would be “Jesus Christ…that’s Leonard’s dick…,” instead of, “Wonderful! How delightful it is to see that Instagram filter work on Leonard’s penis, my life is a little better thanks to this small joy that Leonard was kind enough to share with me. What a great guy.” Leonard ultimately deleted the video, wistfully accepting that the sight of his penis with a dog face would be something he’d have to enjoy in solitude, as a memory known only to him.

Ugh. We want to give this man a hug right now.

It can’t be easy being in your mid-30s, single, and not close enough with anyone who’d appreciate a nude photo of your penis with an animal’s face digitally affixed to it. Hopefully Leonard eventually meets someone he can share a humorous photo of his penis with, and recapture the magic that filled him with such glee today. What else is life for? Hang in there, buddy!