Heartbreaking: This Poor Kid Had To Spend An Entire Afternoon Gardening With His Grandma, Bringing Her More Joy Than He Could Possibly Imagine 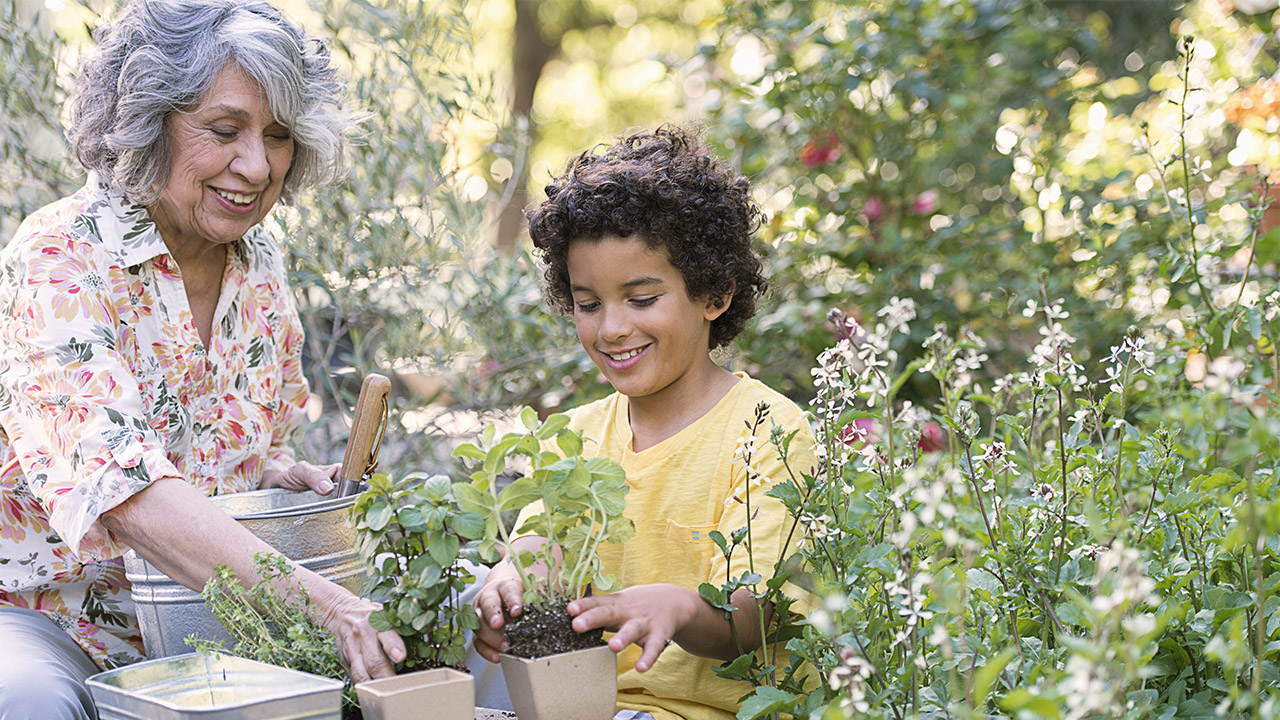 Next time you’re having a bad day, just remember that no matter how rough it might seem in the moment, things could always be much, much worse. Point in case: This kid just had to spend a whole entire afternoon gardening with his grandma, bringing her more joy than he could possibly imagine.

Oof, poor guy. No kid should ever have to go through that.

Last Saturday, 11-year-old Jack Ortega’s mom broke the devastating news to him that he wasn’t going to be able to go to his friend Keegan’s birthday pizza party like he’d originally planned but was instead going to have to go spend time with his incredibly boring 86-year-old grandma who rarely receives visitors and had been asking to see him for weeks. Despite his protests, his mom dropped him off at his grandma’s gross-smelling house around lunchtime, where the smiling old woman greeted him with a weak, arthritic hug and a dry kiss on the cheek. She then announced that they were going to have a wonderful time together, seemingly oblivious to the fact that no kid wants to spend time with an old person when they could be doing literally anything else.

If missing out on all-you-can-eat Cici’s Pizza with all his friends wasn’t already bad enough, things only got worse when his grandma revealed that she’d spent the entire morning preparing some disgusting piles of matter that she referred to as his “favorite foods,” leaving him no choice but to politely choke down a heaping plate of some brown wartime casserole as she peppered him with stupid questions about school and his soccer team. After the most terrible lunch ever, she then dragged him out to her garden and eagerly described to him all of the flowers and vegetables she was growing, grinning ear to ear as if she were under the impression it was just as fun an activity as, say, being at a birthday party with people one’s own age.

The dusty old bat then asked Jack to go down all the rows of her huge-ass garden and pull up the weeds for her, forcing him to spend hours on a sunny day doing unpaid manual labor while being tortured by the happy sounds of kids in the surrounding neighborhood laughing and playing. As Jack anxiously counted the minutes until his mom would come pick him up, his grandma seemed to wish the day would never end, rambling endlessly about lame shit like church and special memories she had of him as a little boy. She was just smiling and laughing as if she genuinely believed Jack wanted to be spending his entire day making her happy instead of being back at home with his much cooler and more fun friends, who were probably doing something awesome like lighting fireworks or playing video games. How lonely does someone have to be to make their grandchild waste a perfectly good Saturday doing something that sucks like gardening? She said, “I love you, Jackie,” like, seven goddamn times, but if that were really the case, then why would she make him suffer and have a bad time in her yard?

What a horrible thing to subject a child to.

Here’s hoping that now that Jack has spent some time with his grandma, he won’t have to go see her again for a long, long time. She explicitly said that his visit “meant the world” to her, so maybe it gave her enough joy to tide her over until she dies—one can hope, at least.