Heartbreaking: This Woman Hasn’t Apologized In Years To The Detriment Of Her Personal Relationships Just Because She Saw An Article In 2013 Saying It Was Anti-Feminist For Women To Say Sorry 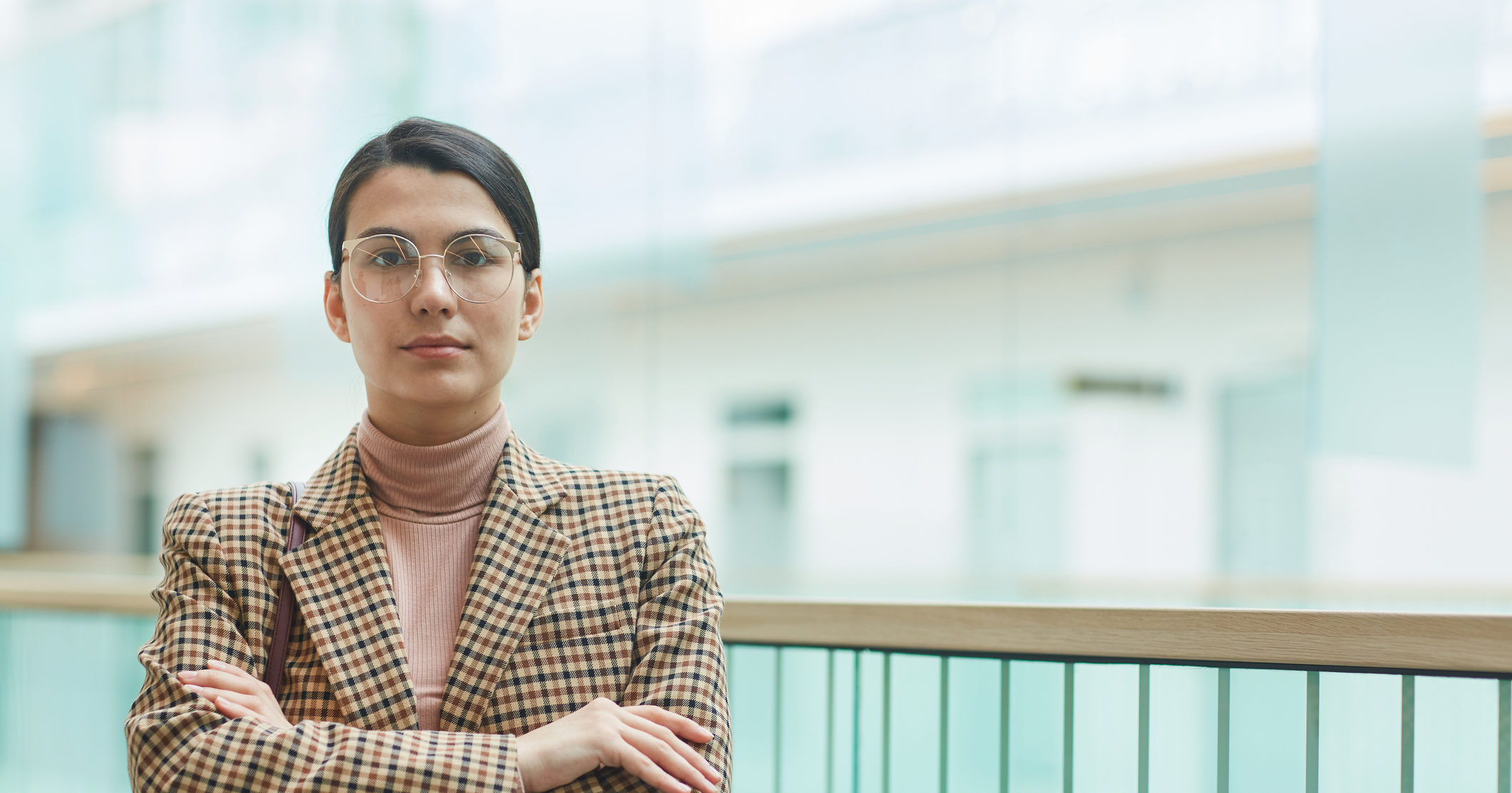 Over the past decade, the internet has exploded with personal essays that instruct the reader how to be a morally upstanding person, and it has unfortunately become all too easy to latch onto some Internet writer’s misguided take on social ethics and end up losing your way completely. Case in point: This woman hasn’t apologized in years to the detriment of all her personal relationships just because she saw an article in 2013 saying it was anti-feminst for women to say they’re sorry.

Yikes. This is the kind of thing you absolutely hate to see.

In what she sadly believes to be the bravest, most feminist act of her life, 32-year-old Bethany McHenry of Brooklyn, NY has refused to apologize for a single thing in nearly ten years, all because of a 500 word piece called ‘Why I’m Done Saying Sorry’ that she read while she was still impressionable enough to get her life advice from articles that went viral for a day on Twitter. The article, which was published on a now-defunct women’s interest blog, argued that women “make themselves small” when they say sorry for “taking up space,” and that to apologize is “actively hurting the women’s cause,” especially since “men never say they’re sorry.” This thrown-together thesis has tragically led Bethany to near-ruin, making her think she’s being a “girlboss” when she doesn’t apologize to her coworkers for turning in assignments late or when she makes no acknowledgement that she straight-up forgot her only brother’s birthday. Unfortunately, quite the opposite is true—Bethany has allowed dozens of crucial professional and personal relationships to lapse due to her total refusal to admit fault and ask for forgiveness.

One would hope that as Bethany got older, she would’ve realized that apologizing for things you’ve done wrong has very little to do with feminism as an ideology, and is in fact just a necessary part of maintaining normal social relationships. However, even after she hit her thirties, she continued disappointing those closest to her with her apparent lack of concern for their feelings, all in the name of being a “stone-cold boss” like the freelance blogger whose piece she read on her phone at 2 a.m. eight full years ago. Not long ago, Bethany accidentally locked her roommate out of the apartment for an entire night, and later totaled her now-ex-boyfriend’s car while borrowing it for a weekend—and in both instances, she refused to say she was sorry, and instead even felt proud that she’d been such a “badass queen” who “stood her ground” because of it.

Yeesh. Someone get Bethany to a Women’s Studies 101 course stat, because she seriously needs to learn that being a feminist doesn’t mean being a super shitty friend.

In 2017, the author of the original article wrote a follow-up for a different but also now-defunct women’s interest blog titled “Why I’m Saying Sorry Again,” in which she explained that she’s since realized women shouldn’t apologize less, but rather that men should apologize more. But tragically, Bethany never saw it—the tweet linking to the article was buried under hundreds of other tweets about that day’s big story, which was that someone at a literary magazine had been outed as a sexual abuser.

Good Lord. What an unfortunate situation. It can be easy to get caught up in the half-baked social analyses you read online, but you’ve got to wise up sometime. Here’s hoping that it’s not long before Bethany learns it’s okay for feminists to say sorry, because otherwise, she won’t have have any friends left.