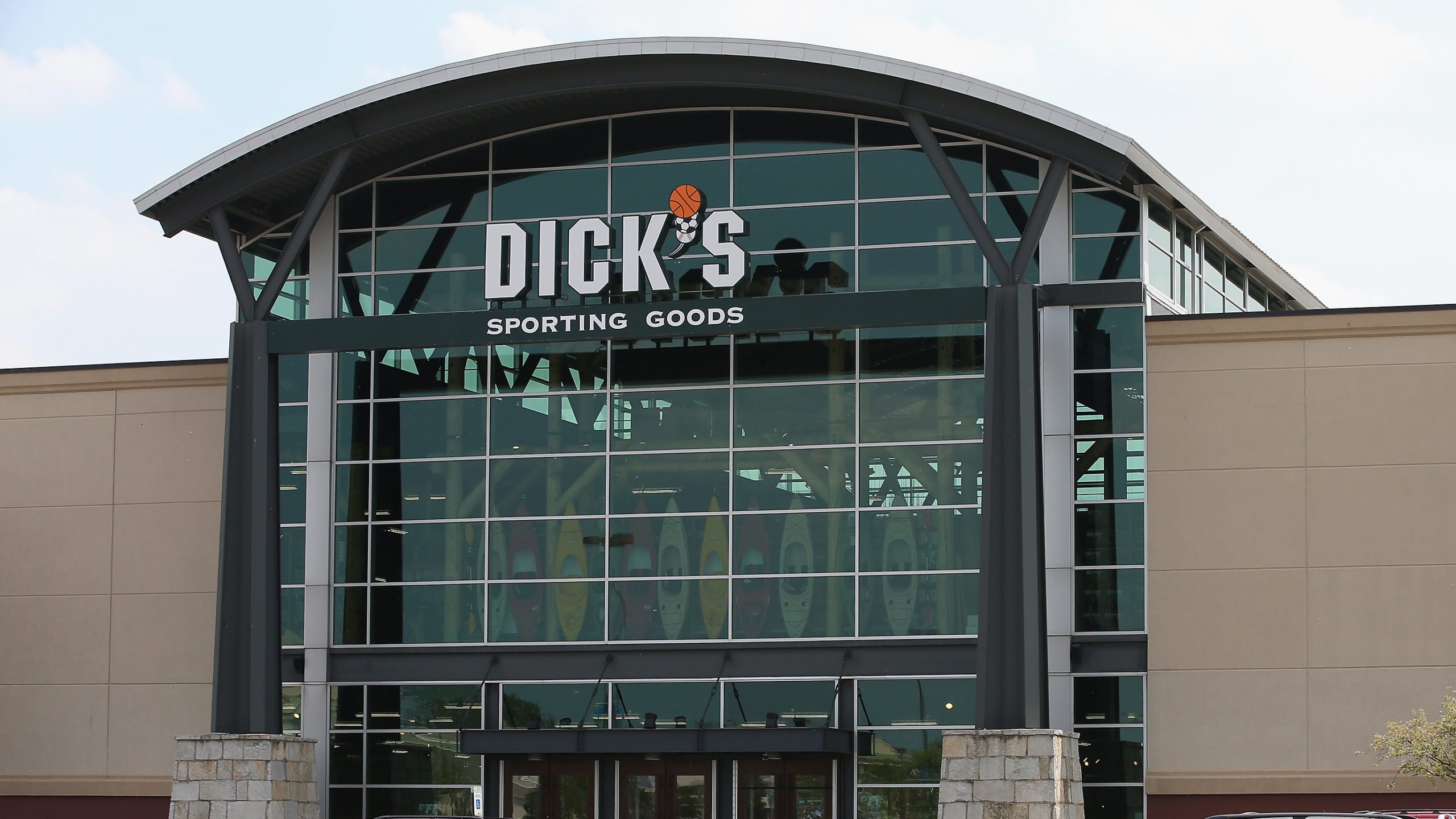 With so many stories about corporate greed in the news, it’s refreshing to see a company doing some serious good: Dick’s Sporting Goods is giving away free baseball bats to scorned women who just caught their good-for-nothin’ boyfriends cheating on them.

Wow! This is so heartwarming.

Dick’s announced that as of this week, women who’ve just found out that their man’s been two-timing them with some homewrecker from the next town over will be able to score a free baseball bat from the sports retailer that they can use to teach that no-good son-of-a-gun a lesson he won’t soon forget. If you happen to discover that your man is really a lying shuckster who’ll wet his wick between any set of gams he can, just present a Dick’s cashier with proof of his betrayal, whether it’s some other tramp’s lipstick on the collar of his work blues or a receipt you dug out of the trash for the sleazy pay-by-the-hour motel down off the highway. You’ll then be presented with your bat, empowering you to drive over to the bar where his beloved truck is always parked out front and smash those headlights to smithereens.

“The last thing a woman who just caught her man goin’ ’round her back needs to worry about is covering the cost of the bat she needs to give him what’s comin’ to him for lettin’ them blue eyes of his start wanderin’,” said Dick’s in a press release. “Don’t waste another tear on that skirt-chasin’ sumbitch. Bring your pretty self on down to Dick’s, get yourself a bat, and go do some body work on your man’s truck, ’cause if that two-bit casanova thinks he can just throw your heart to the dogs like yesterday’s ham steak, then he’s got another thing comin’.”

Dick’s went on to note that each bat is cut from a single switch of premium white ash, just like the bats the big-leaguers use, with a sweet spot in the barrel that’ll make easy work of anything that cheatin’ scoundrel of yours holds dear, whether it’s that record player he spends more time with than you or that genuine gold wristwatch that he got from his grandaddy. The company urged women not to feel any guilt about smashing such valuable belongings, as there’s no way they’re worth more than the three good years you wasted with that no-good, back-stabbin’ whore-hound.

It’s so great to see a major company like Dick’s Sporting Goods giving back to the community, and these bats will definitely go a long way towards giving women the courage they need to send their lousy deadbeat boyfriends away on the next train outta town for foolin’ around on the best thing that’s ever happened to them. Way to go, Dick’s!