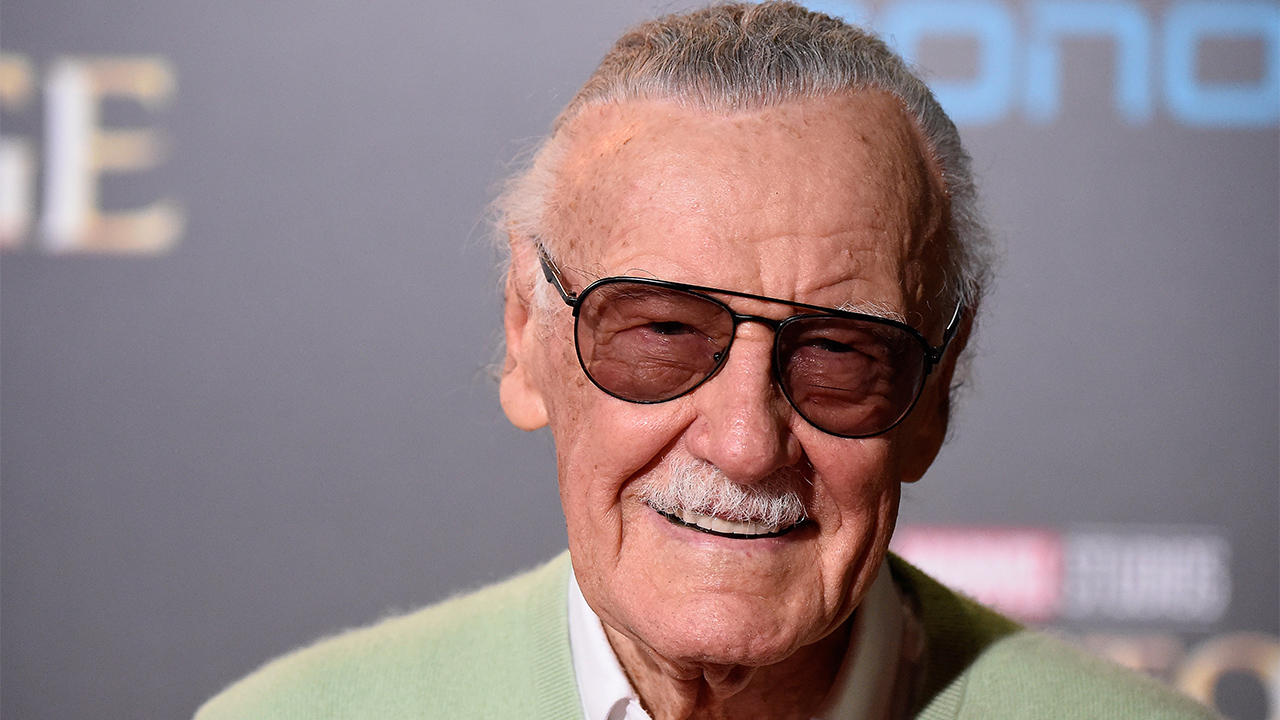 Marvel fans were heartbroken last year when Stan Lee passed away at 95, but thanks to the people at Disney, fans are going to get to see the legendary comic book writer one last time. Stan Lee is set to make his final Marvel Cameo in Avengers: Endgame as Iron Man.

Wow. What a beautiful chance to say goodbye to one of the most legendary people in Marvel history.

According to Endgame directors the Russo brothers, eagle-eyed moviegoers will be able to spot Stan Lee getting the cameo treatment one final time with a short appearance he filmed before his death, playing the character Iron Man. The Russos said they didn’t want to give away too much away, but they hinted that Lee might spend his cameo appearance exhibiting some classic Iron Man behavior such as battling against the forces of evil, mourning the death of his young friend Peter Parker, and seeking redemption for his failure to stop Thanos in the last Avengers movie.

This is so exciting! Avengers: Endgame sounds like it’s going to be the best Marvel movie yet!

“When Stan agreed to make a little time in his schedule to rehearse multiple extended fight scenes against Thanos, perform days of motion capture action sequences in the Iron Man armor, and memorize hundreds of lines of dialogue with the other Avengers, we had no idea it would be his final cameo,” the Russo brothers wrote on Twitter this morning. “It’s definitely bittersweet, but we think anyone who’s ever been touched by Stan’s work will be thrilled when he suddenly pops up on screen as Tony Stark to battle for the fate of the universe alongside Captain America and Thor.”

The world definitely got a little less bright when Stan Lee passed away last year, but with this beautiful cameo as Iron Man, at least we can say a proper farewell. Be sure to keep your eyes peeled during the movie so you don’t miss him!