Heartwarming: When This Subway Employee Had To Walk 20 Miles To Work Because He Couldn’t Afford A Car, The CEO Of Subway Drove Alongside Him To Cheer Him On 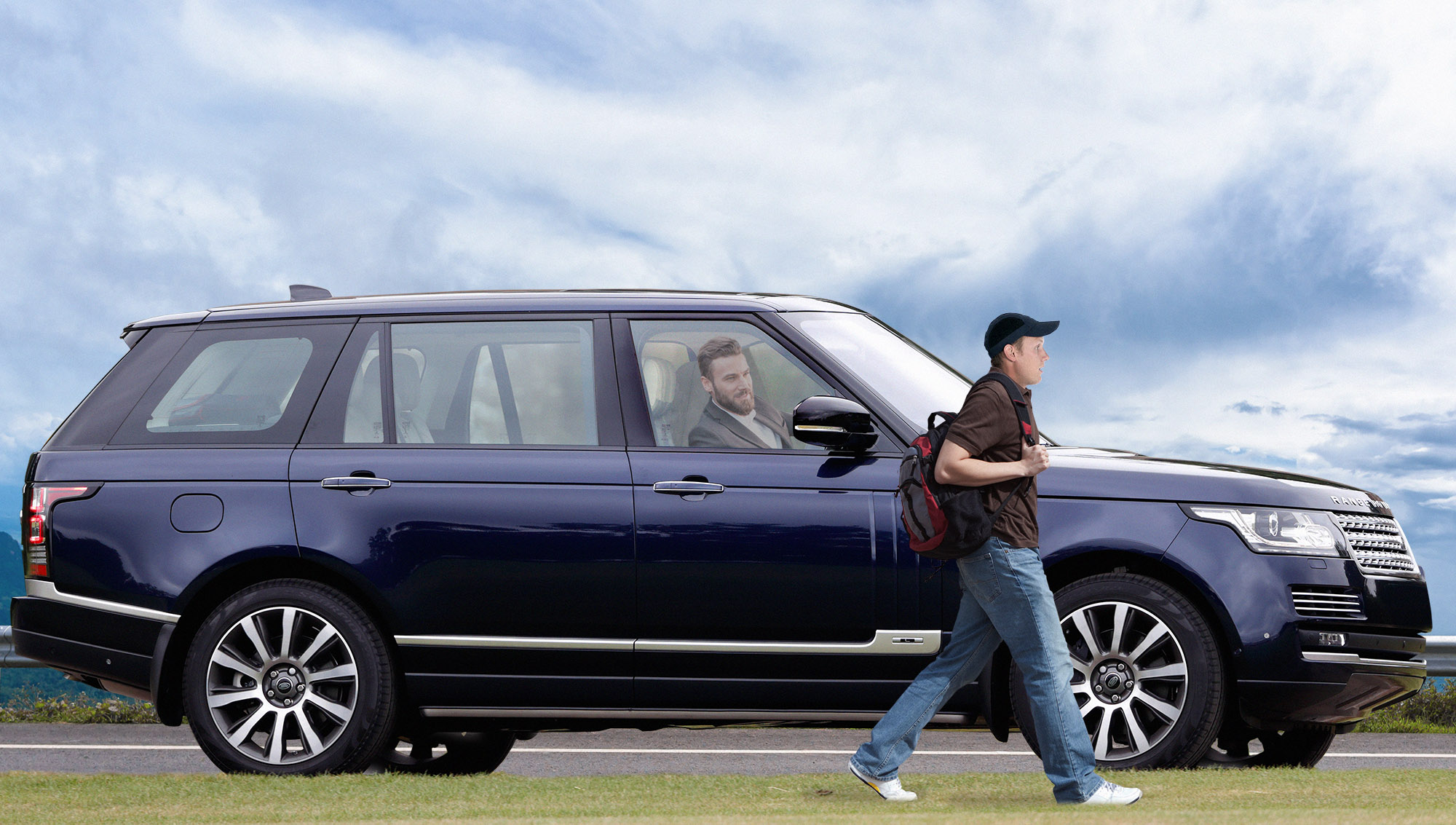 If you think all corporate CEOs are heartless monsters who only care about their companies’ bottom lines, this story is going to make you think again: When a 27-year-old employee at Subway had to walk 20 miles to work because he couldn’t afford a car, the CEO of Subway drove alongside him to cheer him on.

If you don’t think this is the most beautiful thing you’ve ever heard, you officially have no soul. This is a CEO who cares about his employees and isn’t afraid to show it.

This beautiful story began when Dylan Derkson of Blairsville, Georgia told his manager at Subway about how he often had to walk to work from his home 20 miles away when his wife needed to drive their car to her night-shift job at another restaurant across town. It wasn’t long after that when Dylan got the surprise of a lifetime: He was setting out for his 20-mile trek one night around midnight when he saw Subway’s CEO waiting in front of his house in a rented Range Rover, honking his horn and waving a “You can do it, Dylan!” banner with a photo of Dylan walking along the side of the highway on it. The amazing CEO then began driving next to Dylan at a 2 mph crawl, calling out inspirational phrases to boost his employee’s morale as he made the long, difficult walk to Subway.

That’s one selfless CEO! As the head of a massive corporation, he probably had other things he could have been doing, but it was more important to him to show a struggling employee that he cared.

Several hours into the walk, Dylan nearly succumbed to exhaustion, and he asked the Subway CEO if he could sit in his car and drink some water for a few minutes. But the kindhearted executive refused to let Dylan give up, and instead gave him a pep talk to give him the motivation he needed to finish his 20-mile trek!

Six hours later, Dylan made it to Subway to start his shift, and it’s safe to say he must have been deeply grateful to the CEO for driving alongside him and cheering him on the whole way. This is what happens when a truly dedicated employee and a truly compassionate boss cross paths. If you’re tearing up, we don’t blame you!