Hell Yes: These Orphans Are Reclaiming Mush By Opening A Fancy Mush Restaurant On The Same Street Where The Headmaster Once Served Them Mush Every Day 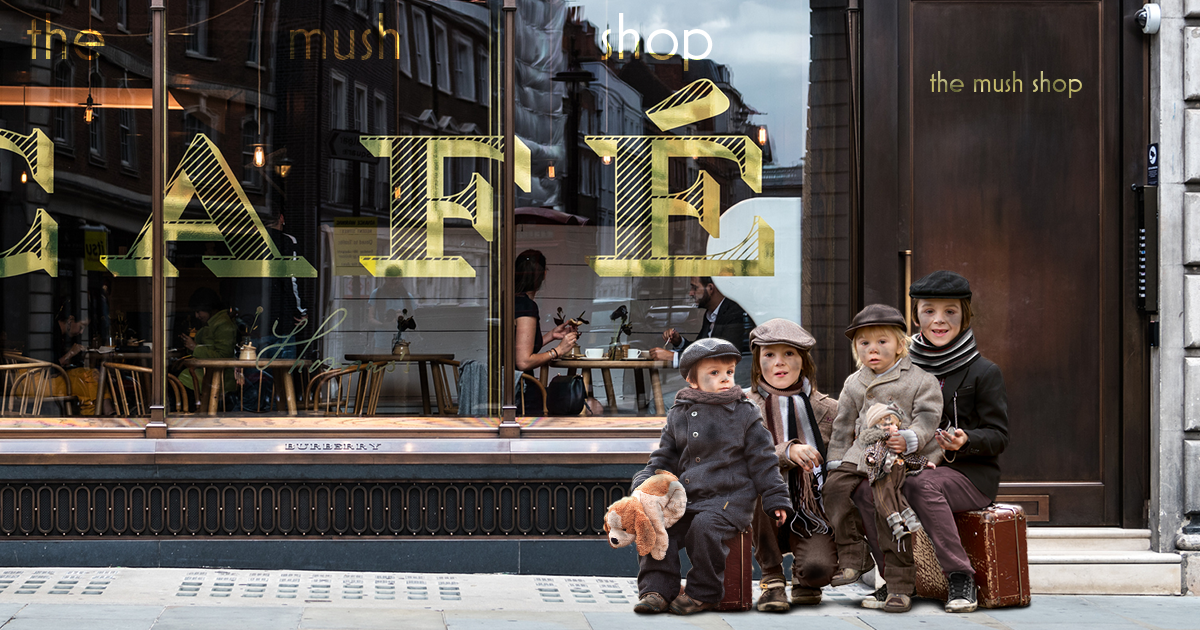 Get the tissues ready, because this is an incredible story about a group of impoverished children who are taking a source of pain from their difficult past and turning it into something truly amazing: these orphans are reclaiming mush by opening a fancy mush restaurant on the same street where the Headmaster once served them mush every day!

Wow! These kids are taking back mush in a major way, and it is empowering AF!

While they’re now owners and operators of the hot new restaurant The Mush Shop, it was only a few years ago that these amazing orphans were toiling hopelessly in a working house north of London, slaving away under the watch of the portly, unfeeling Headmaster Tenleywhip, who would feed each child but a meager bowl of mush each day and nothing more. At the time, the orphans were ashamed to be seen crouching in gutters eating their watery rations, listening to posh Londoners call them “filthy urchins” as they passed by in their chic finery. But incredibly, they have since succeeded in completely flipping the script, having pooled all their street-sweeping money to rent out a small storefront on the same corner as their old boarding house where they now sell premium gourmet mush to thousands of people a week at fine-dining prices! These inspiring children could’ve easily opted to leave their painful mush memories behind and build an entirely new life for themselves, but they instead chose to wield the very substance of their poverty and dress it with premium toppings to sell at a major markup—turning the taste of oppression into the flavor of success.

In just six months since opening the business, the ragtag gang of fatherless boys has managed to create a restaurant so popular that not even the Headmaster himself can land a reservation—a fact that clearly infuriates him to no end, as every time he encounters the children on the street now, he turns beet-red and pivots away with an embarrassed huff. Upper-class Londoners who previously would’ve never been caught dead eating gruel are now going to great lengths to snag a table at the exclusive spot, where right past the front door the orphans have proudly hung the dirty rag they used to suck on after sopping up the last dregs of their hot cereal. Even Little Henry Prattle, the wee, malnourished orphan who used to tap dance for spare pocket change on the very corner where the restaurant now stands, has become fat and rosy-cheeked thanks to the success of the boys’ venture.

This incredible rags to riches story is a heartening example of what can happen when you take the forces that are holding you back and use them to your advantage. We wish all the best to this group of orphans and their high-end mush restaurant—well done, lads!