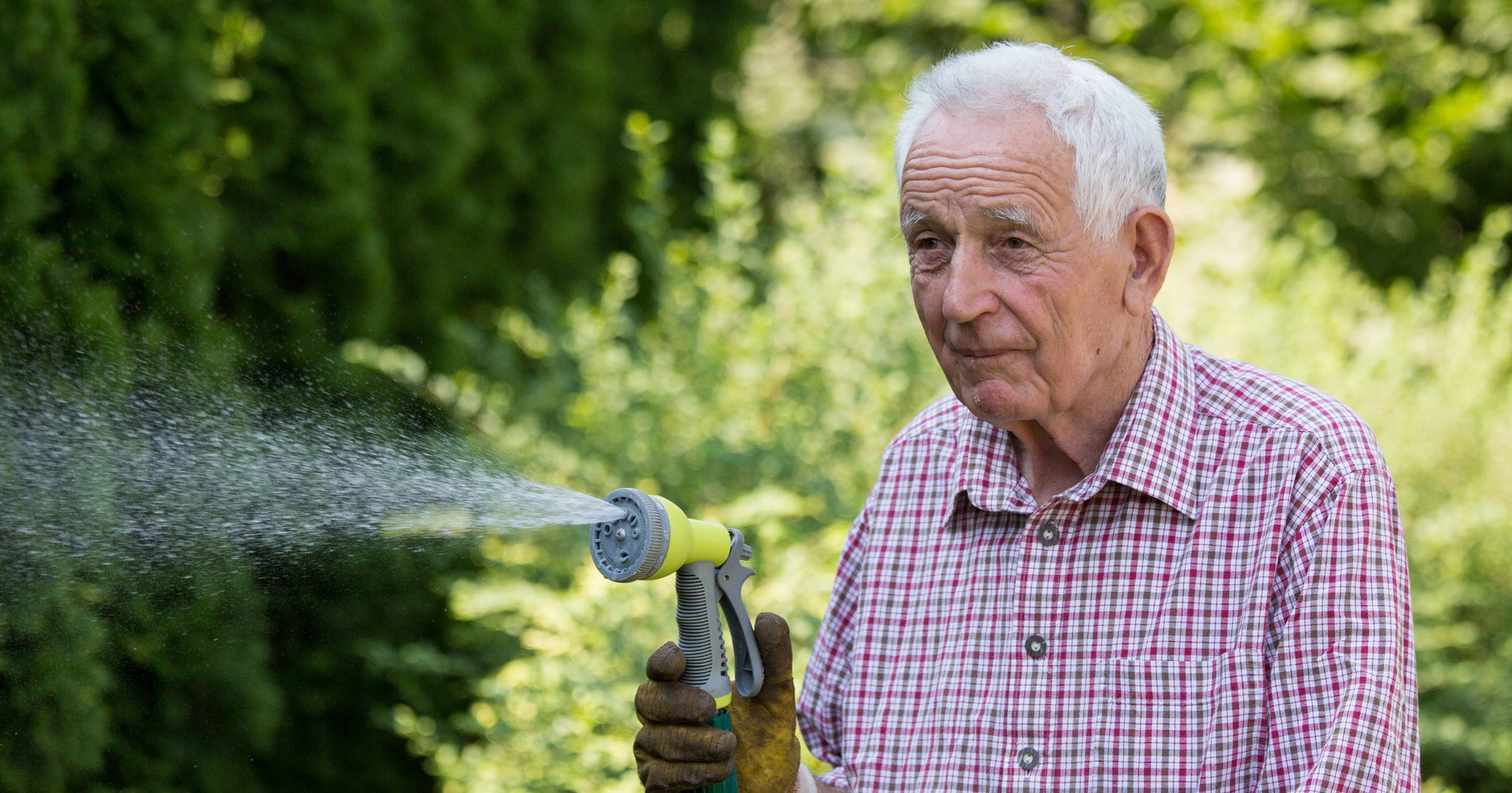 Our friend Errol doesn’t exactly live on the straight and narrow, and his bad boy reputation has followed him around for some time now. Help us rehabilitate his image by looking at these five wholesome pictures of him gardening!

When you hear our friend Errol’s name, you probably picture him the way most people do: out on the streets of downtown Toledo, womanizing, carousing, and generally raising hell. We’re not denying that he’s a card-carrying party animal. Yes, the Toledo police have a running competition as to who can justify tasing him the most times per month. Yes, back in grade school he was expelled for dating both the foxy young principal and the foxy young custodian. But there’s more to Errol than that — as you can see based on this lovely photo of him watering his garden. See? He’s got a gentle side! 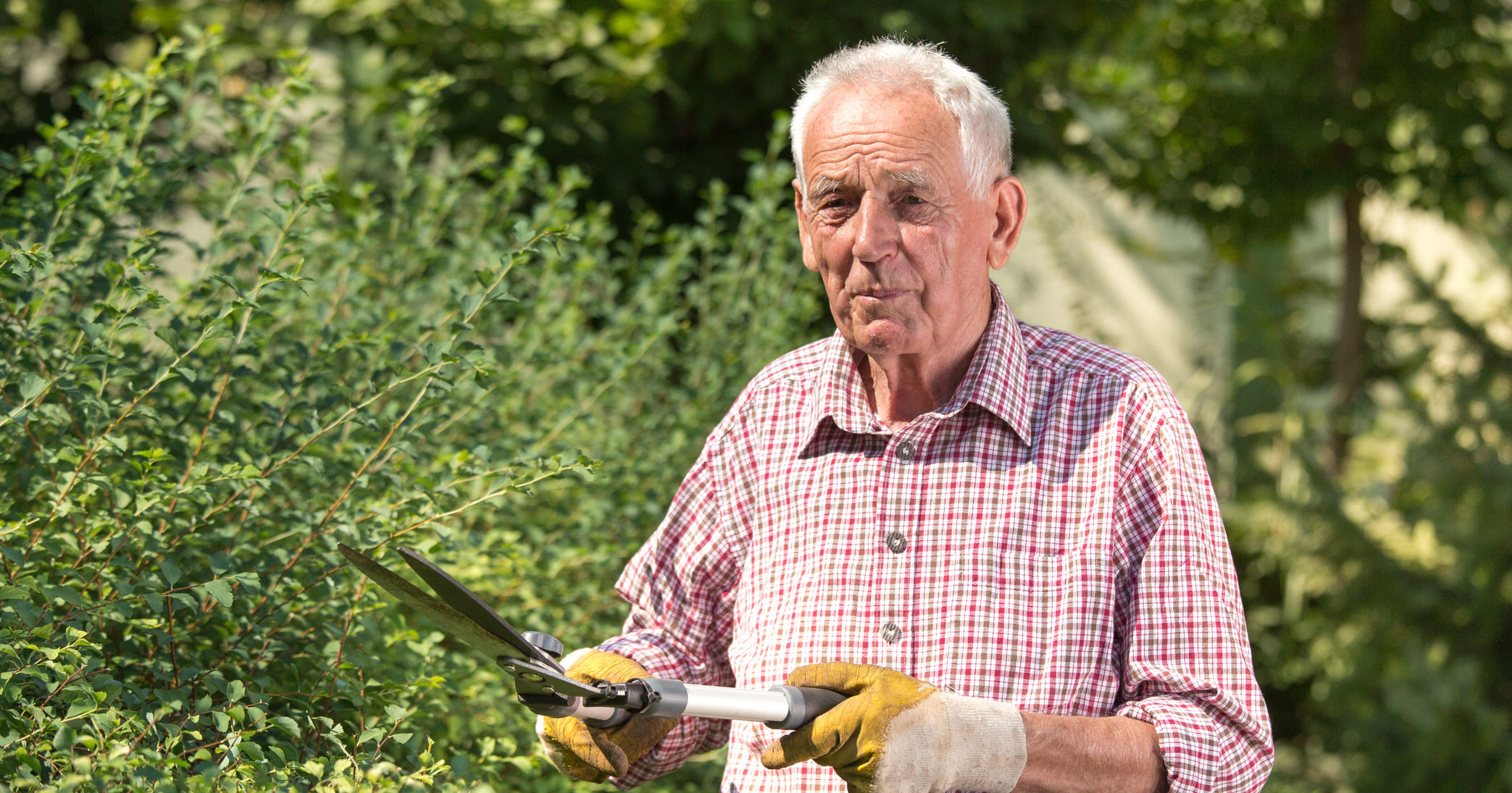 Look at Errol lovingly trimming his hedges! He’s not just a hard-drinking, motorcycle-riding, rabble rouser with a tattoo that says “I Am Bad” on his lower back. We understand that it would be hard for anyone who knows Errol to forget the time he made the local news for slapping U.S. Poet Laureate John Felipe Herrera in the face when he came to Toledo for a reading. But now he’s just puttering around his lawn caring for his plants. He wouldn’t hurt a fly! 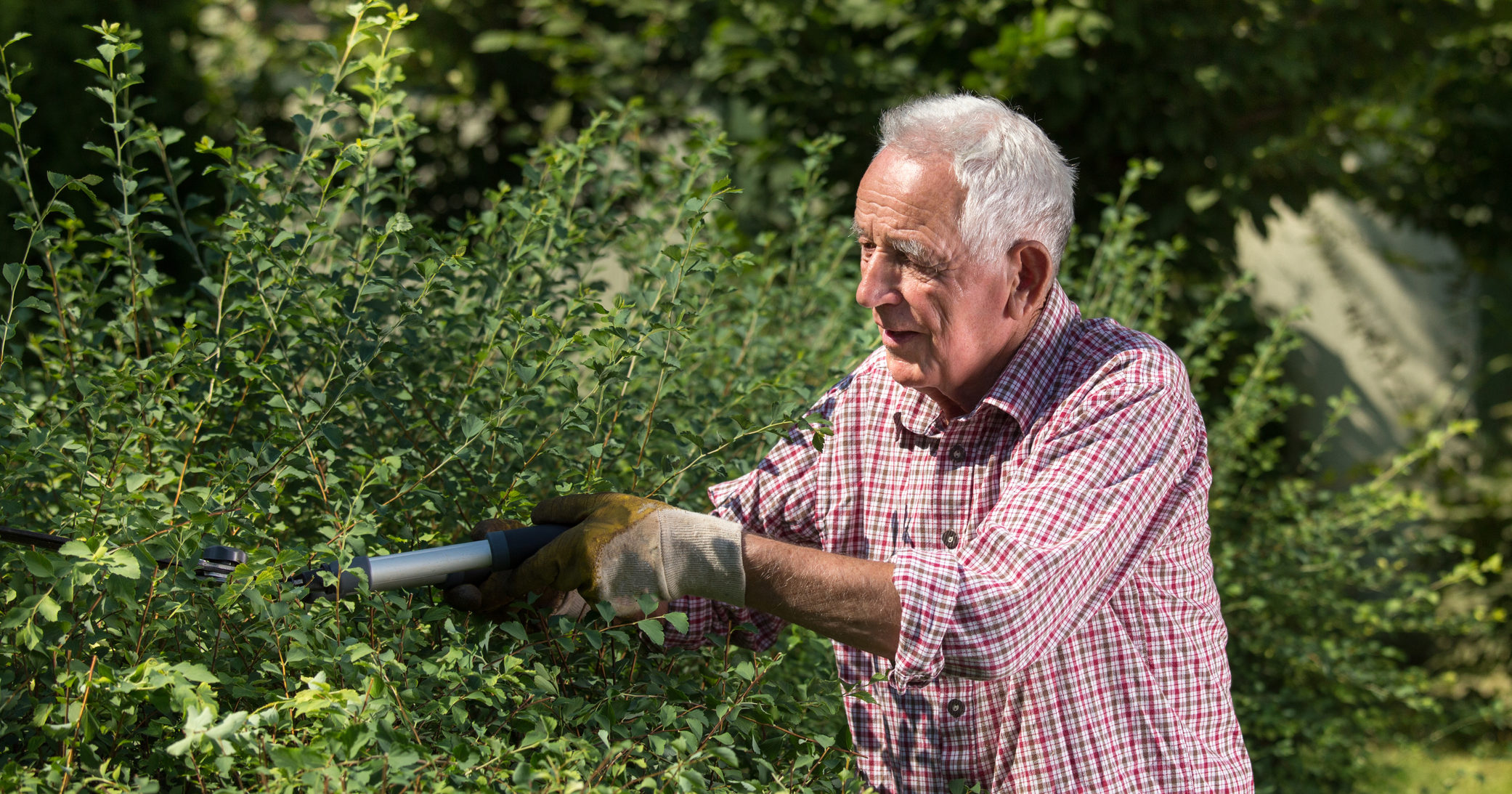 Errol recently told us in confidence that no matter how hardened a bad boy he may be, it hurts to see children point at him in public and say, “That guy is the ex-husband of every single lady in my grandma’s bridge club.” He would rather people forget about his past indiscretions, which is why we agreed to post these pictures. Based on the way he’s tending carefully to his lawn, he doesn’t look like the kind of guy who would give you the “Errol Twist” (a maneuver in which he grabs you by the skull and spins you around like a top) just for looking at him the wrong way, does he? Not at all! He’s just a gardener! 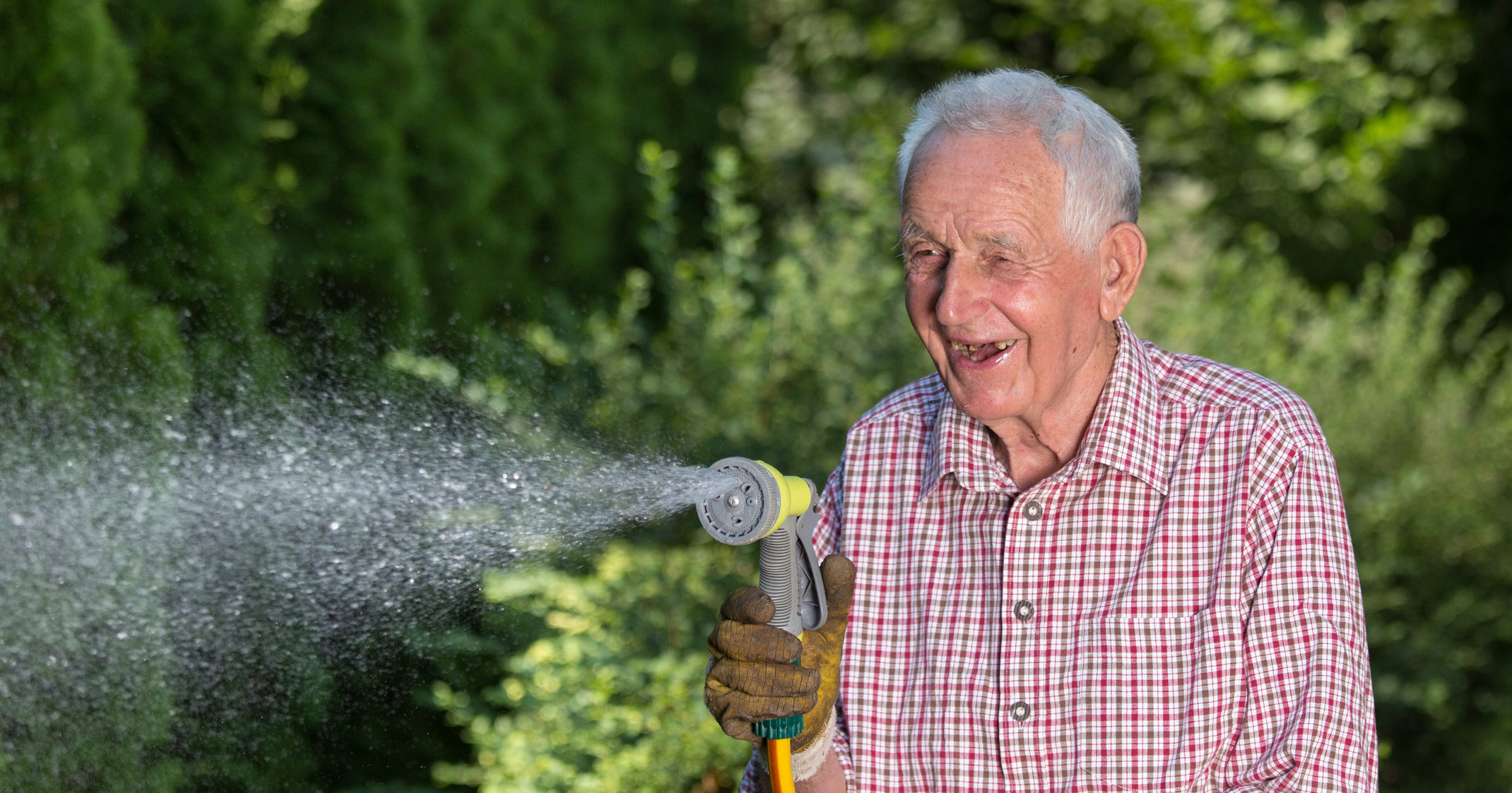 From now on, let’s call Errol “The King of Gardening” instead of “The King of Chaos,” or “The Fiend of Toledo” (or “The Joker From Batman,” for that matter). He’s not a villain at all: he clearly loves nothing more than being outside with his plants! We hope that after you make it through this list, your lasting impression of Errol will be one of a kindly older man with a green thumb, not a screaming older man on an electric scooter speeding through a school zone on his way to bet on underground mule fights. Errol is so much more than that! 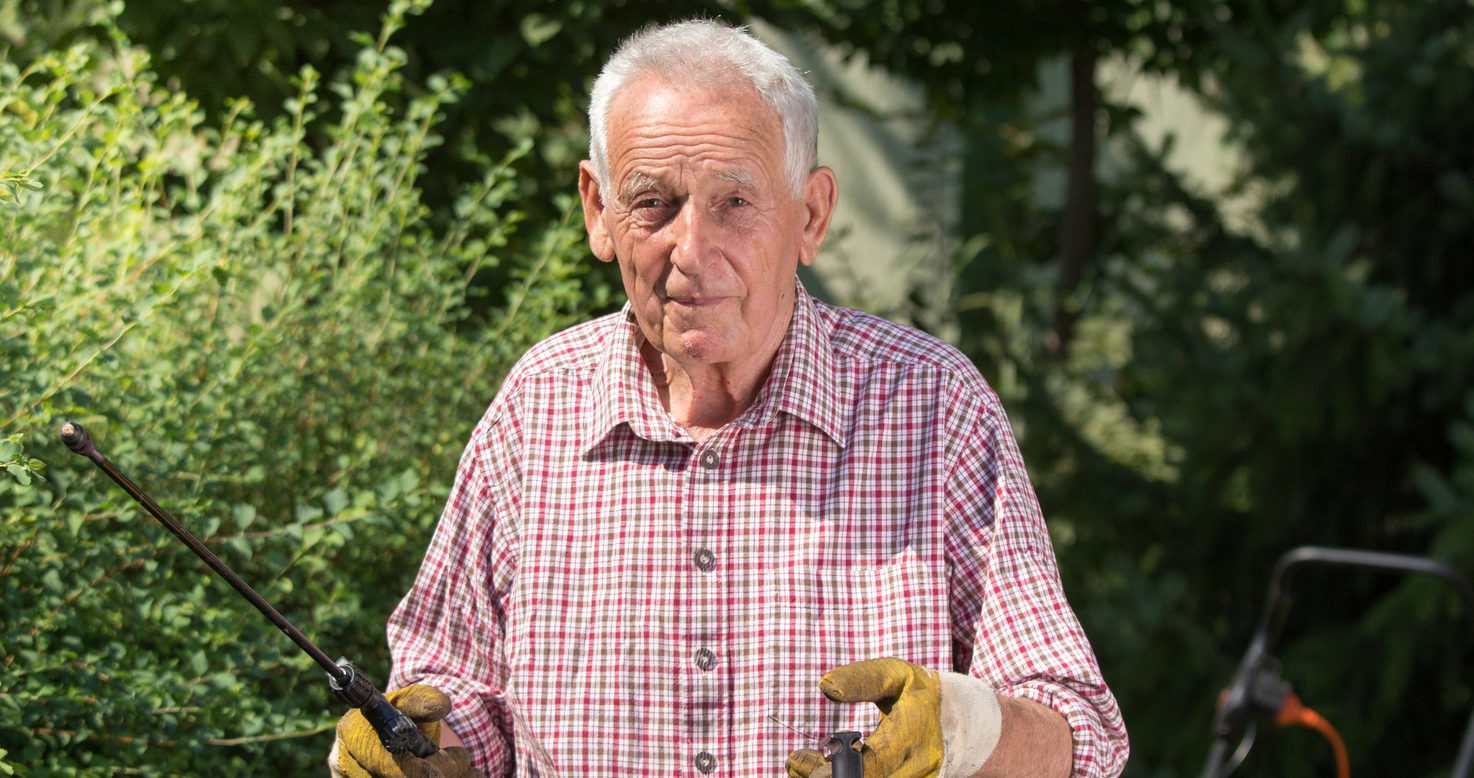 Pesticides?! Errol, you dog! Well, you can’t begrudge a man for caring about his plants, can you? All Errol wants is for his tomatoes to thrive. He wants to live a peaceful life. We’re really hoping that these pictures will make people forget all the times he’s taken a plane to New York just to give the finger in the background of the Today Show, and all the occasions on which he’s hijacked a plane just to land it safely at a destination thousands of miles away from where it had been headed, thus inconveniencing all the passengers. Sure, he earned his bad boy reputation fair and square, but he’s turned over a new leaf now. Errol’s rebranding, and it would really help us out if you could spread the word by sharing these wholesome gardening pictures far and wide.