Helping All Americans: The GOP Tax Cuts Are Set To Benefit Working-Class Mothers Earning $25,000 A Year Who Are Married To The Entire Wells Fargo Board Of Directors 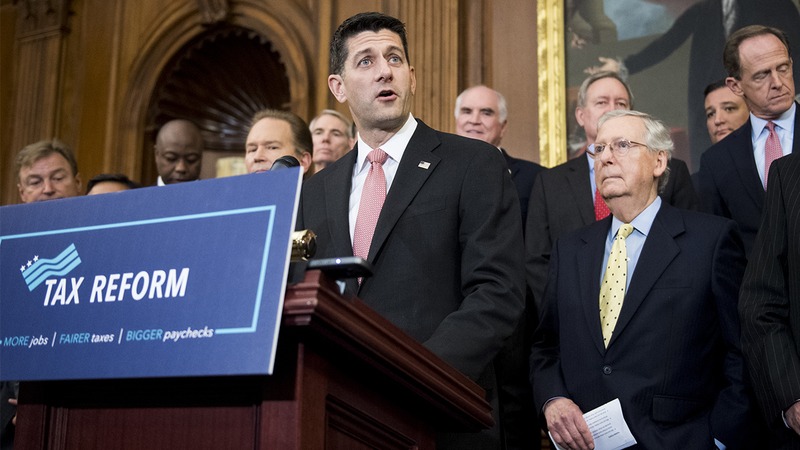 In tough political times, there’s nothing more heartening than seeing Congress pass legislation that will truly change regular Americans’ lives for the better. And this week, they’ve done just that: Economists say that the GOP tax cuts are set to have huge benefits for any working-class mother earning $25,000 a year and who is married to the entire Wells Fargo board of directors.

Thank you, GOP. This is exactly the victory that ordinary Americans needed.

America’s working class has long been a vulnerable population, and thankfully, it’s going to get some much-needed help from a tax reform bill designed specifically to improve the day-to-day realities of hardworking women who have low-wage jobs and 16 powerful banker spouses worth billions of dollars each and who control the daily operations of the Wells Fargo Corporation. With the new tax code slashing corporate tax rates by close to half, these everyday retail workers, live-in caregivers, and housekeepers who share their finances with every member of the Wells Fargo board of directors can expect to enjoy increased economic freedom and an improved quality of life for decades to come.

Well done, Congress. This is a slice of the American demographic pie that politicians have neglected for too long. These women must be breathing a long-awaited sigh of relief.

The tax overhaul has no shortage of provisions that provide a lifeline for the mothers who get up at 5 a.m. to work double shifts as cashiers or farmworkers, only to return home with barely enough energy to eat dinner with their children and all the top executives of an international banking behemoth. These women will see their top-tax-bracket husbands and wives receive significant cuts to their income taxes for the foreseeable future, freeing up at minimum hundreds of thousands of dollars a year that these women can use to feed and clothe their kids—even after their newly increased standard deduction and child tax credit expires in 2025 and the after-tax amount of their own $25,000 a year income decreases soon thereafter.

Plus, increases in estate tax exemption amounts will ensure that any low-income mothers legally married to the entire Wells Fargo board of directors will see millions of dollars in inheritance should one of their dozen-plus wealthy spouses die unexpectedly.

If there’s a better way to structure the tax system to benefit everyday Americans, we’d like to see it.

It’s clear that Republican lawmakers went above and beyond to craft a tax plan that will completely change the lives of the regular folks who are wedded to the entire board of directors of the multinational finance corporation Wells Fargo. Sometimes it feels like the fat cat politicians in Washington don’t know the first thing about compassion, but then they go and do something incredible like this to help working-class women married to the entire governing body of a Fortune 500 company. You can consider our hearts warmed. The future of America is looking just a little bit brighter.