Here Are The Official Rules For Your Emmy Awards Drinking Game 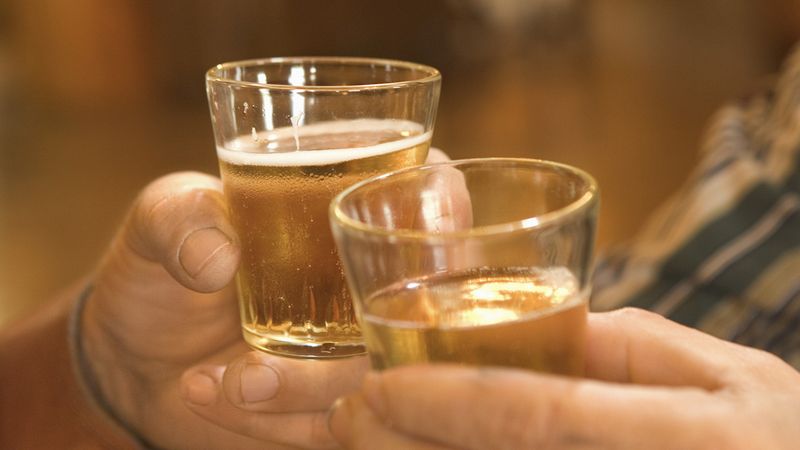 The Emmys are tonight, and whether or not you love awards shows, a bit of alcohol sure goes a long way when it comes to getting through the three-hour celebration. Here’s the definitive drinking game for tonight’s ceremony!

Take a shot every time someone is wearing a dress.

Take a shot every time NBC bleeps out the word “Dinklage.”

Take a shot every time you share both a first and last name with one of the winners.

Regardless of who wins Guest Actor in a Drama Series, take a sip of your drink and say, “Aw, good for him.”

Chug for five seconds every time Manny from Modern Family somersaults uncontrollably down the aisle.

If at any point Aaron Paul mouths the word “bitch” into the camera, you don’t have to drink, but you can raise your glass in acknowledgment. It’s a little distasteful, but ultimately, we’re the ones who rewarded him for it.

If, during a commercial, a man extends his arm through the screen and asks you to join him in “The Realm Of Static Being,” do not obey. Take a shot instead.

Man, they better get the Robin Williams memorial just right. This isn’t a drinking rule, but it better be tasteful and reverent. The world is watching, Emmys.

Take a shot any time someone in the room laments out loud that Tina and Amy would’ve crushed this.