Here They Are! It’s The Spring 2017 Rundown Of Teens Whose Parents Let Them Drink Wine At Dinner! 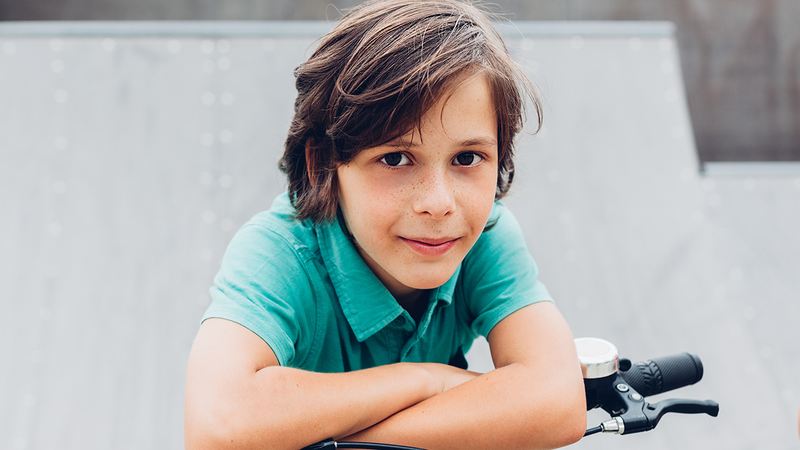 Your wait is over—they’re finally here! Presenting the definitive list of teens whose parents let them drink wine at dinner for spring 2017. While there are plenty of teenagers who drink wine in secret, there are only a select few whose parents actually allow them to imbibe at the dinner table. From teens who only get a little sip of dad’s chardonnay on special occasions to teens who get the whole bottle to themselves even with the most casual dinners of mac and cheese, here’s our latest rundown.

First on the list we’ve got Greg. Greg comes to us from Toledo, Ohio, and he loves skateboarding, science class, and a little prosecco with dinner. Greg’s parents are French, and in Europe parents don’t think it’s a big deal if teenagers have a little glass of bubbly to complement a nice meal. And here’s the reason he’s topping our list: Greg acts completely nonchalant about it when his friends come over for dinner and are shocked to see his mom pour him his own full glass of chianti right next to his glass of 2% milk! For that, Greg is definitely a teen whose parents let him drink wine at dinner to watch in 2017!

Coming in at number two is Aline. She just earned herself a place on the list back in March when she went to live with her dad and learned she could do something incredible: drink wine openly at the dinner table! Mom would have never let her do that, but luckily she moved in with her dad and made our list by the skin of her teeth. Her dad’s hardly ever home, so she gets to practice her drums whenever she wants and doesn’t have a curfew. Best of all, her dad is more of a whiskey drinker, so when she pops the cork on a bottle of vino, she’s got the whole thing to herself, glass after glass. Cheers, Aline! Hope to see you on the list next year. Keep it up!

Stewart’s parents actually believe in instilling a healthy relationship with alcohol in children by allowing them to drink in moderation at home or some shit like that, and it’s paying off huge for this sophomore who is already starting varsity on his high school baseball team. Whatever their reasoning, the important thing here is that Stewart can drink wine at dinner with his parents, which is why he’s on our list for the third year in a row. Batter up!

Thirteen-year-old girls, hold on to your hearts, because there’s a hunky new bad boy on the list. Coming in at number four is Travis Gutner, a Newark native who may be three years away from being old enough to drive, but he’s already making big waves. He’s built a BMX track in his backyard, his ears are pierced, and his parents accidentally let him drink an entire bottle of wine on a cruise ship because they thought it was nonalcoholic and he had to get his stomach pumped. Badass!

This year’s honorary mention is Michelle Hubor, an engineering student from Colorado Springs. Michelle has done everything in her power to get her parents’ permission to have a sip or two of wine with dinner, but sadly to no avail. She’s tried talking them into letting her have even just a sip by presenting them with all of the evidence that red wine has health benefits, by making the argument that if she’s old enough to go to war that she should be old enough to drink, and by explaining that in other countries with lower drinking ages there is actually less alcoholism. But none of it has worked. Unfortunately for Michelle, she’s turning 20 in June, so she missed her shot at being a full-fledged member of our list as a teenager. But for her efforts to get her parents to let her have some wine with dinner, she’s this year’s honorable mention. Good effort, Michelle!