Heroic Kindness: When This Man Found A Pube On A Toilet Seat, He Would Not Rest Until He Returned It To Its Rightful Owner 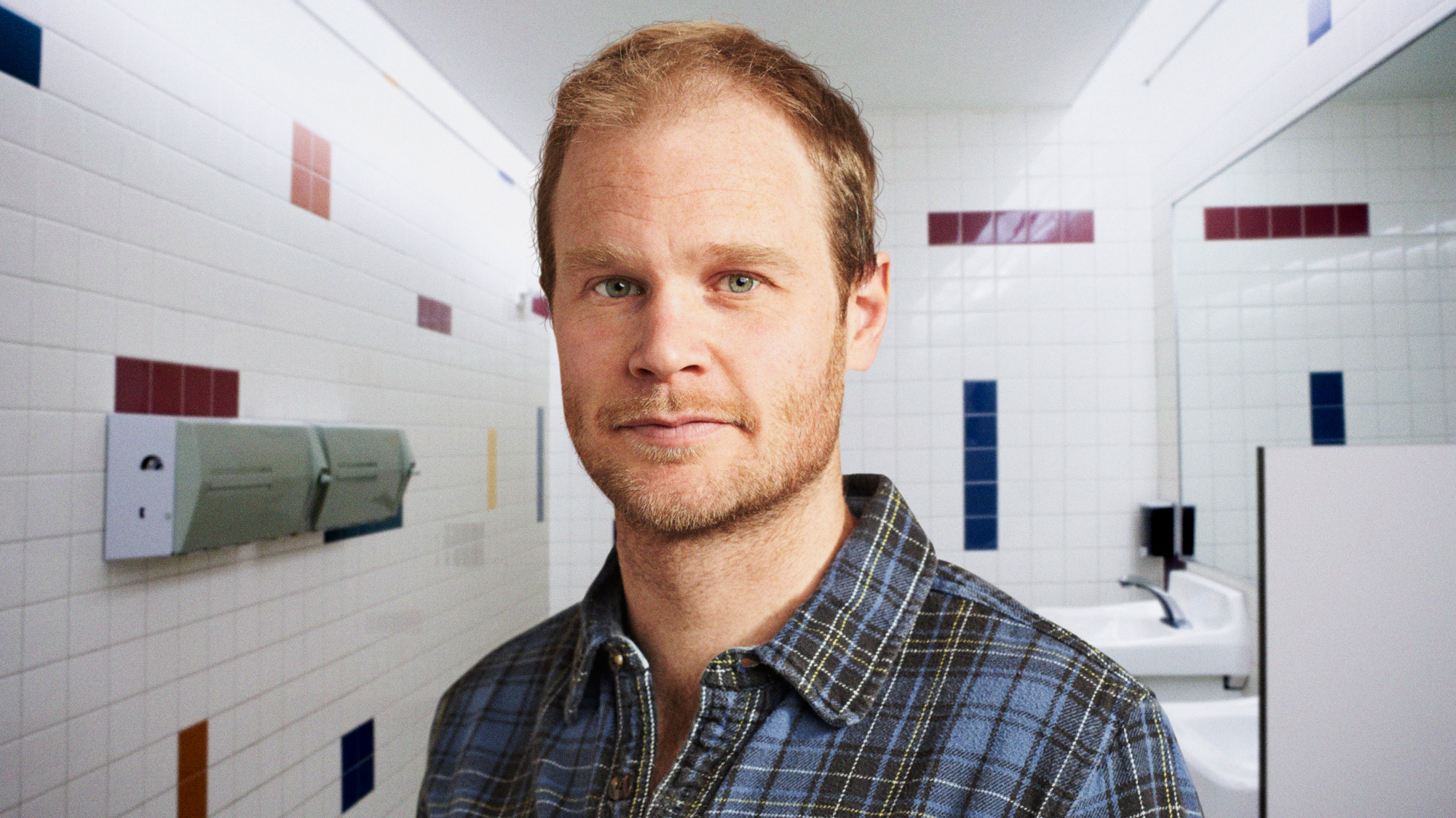 Get ready for a heartwarming story that will completely restore your faith in humanity: When this man found a pube on a toilet seat, he would not rest until he returned it to its rightful owner.

Just incredible. With so much bitterness and cruelty in the world, it’s amazing to see that some people will still take a stand to make the world a better place.

Last week, Omaha resident Tim Clemens was about to use the men’s bathroom in a coffee shop when he noticed a stray pubic hair on the toilet seat. Without missing a beat, the good Samaritan quickly leapt into action and started showing the curly, black pubic hair to every single customer and employee in the coffee shop to see if it belonged to them. When no one in the coffee shop claimed the pube, Tim raced out of the establishment with the 1.5 inch-long pubic hair in hand, more determined than ever to find its rightful owner.

If only everyone were as generous and big-hearted as Tim!

Tim’s quest to return the pubic hair to its rightful owner took months. He hung up posters with the pube’s picture on them all over the city. He took out ad space in his local paper asking if anyone had any information about an individual who was missing a pubic hair. Nobody came forward, and Tim began to lose hope. He says that he thought he was going to have to glue the lost pubic hair to his own bush to give it a good home, but he knew he’d be a poor substitute for the pube’s true owner.

Fortunately, four months into his search, Tim had a major breakthrough. He managed to find the pube’s owner by examining the cafe’s security footage and discovering a man, whose hair color perfectly matched that of the pube, who visited the coffee shop every morning and used the bathroom. Tim then spent the night in the bathroom to wait for the man’s morning arrival, and when the man entered the following morning, Tim was ecstatic. Tim confirms that he was able to successfully re-attach the hair to the man’s pelvis, and that his bush looked absolutely perfect with the pubic hair was back in place.

We are standing and applauding right now! Tim is truly a hero!

Despite going above and beyond to return the pubic hair, Tim remains humble about his amazing deed. “Pubes are the hairs that let people know you’re sexually mature. There’s no telling what disaster could come from missing one, so as soon as I saw it, I knew I had to do whatever it took to get it back to its owner,” said Tim. “I can’t even imagine how terrible I would feel if I lost one of my pubes. But if that tragedy were ever to befall me, I just hope that someone will be willing to do the same to return it.”

What an absolutely beautiful gesture! It’s so great to see that kindness still exists in the world. If everyone were a little more like Tim Clemens, the world would be a better place.