Hey, I Think Someone Here Left Their Computer Logged In 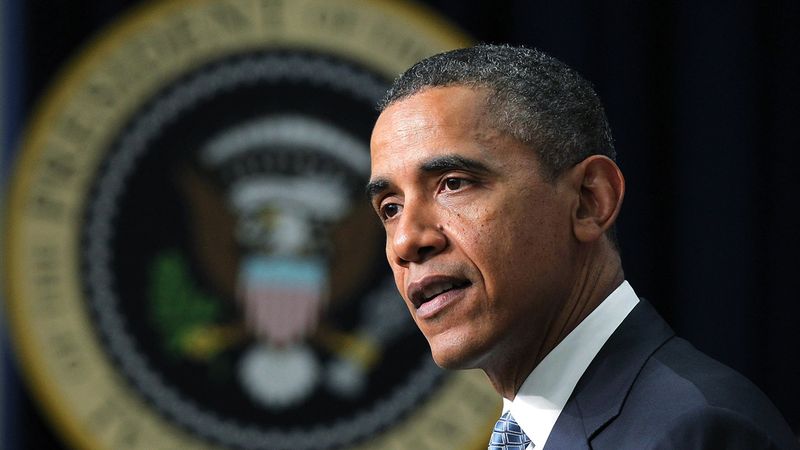 What President Obama’s critics on the far right are unable (or unwilling) to reconcile is that, despite the cavalier attitude toward military intervention during the Bush Administration, The War Powers Resolution of 1973 hey I think someone left their computer logged in.

Yeah, this thing is definitely still logged in. I haven’t seen anybody sitting here for a while, but I guess someone just left their computer out here. Who would just leave their computer out in a coffee shop like this? That’s practically begging for it to get stolen.

Are they in the bathroom? I feel like I’ve seen people coming in and out of the bathroom since the computer has been here. Maybe they needed to take an important phone call and thought it would be polite to go outside. That’s thoughtful of them, but not worth risking a computer over, right?

Normally, I’d say leaving your computer logged in and disappearing is a pretty stupid thing to do, but it looks like this guy works for some kind of website and according to his profile thing looks like he’s some sort of expert in politics, so who knows?

Anyway, this guy’s job must be pretty easy. I mean, just typing out his thoughts all day? Hello, world! Welcome to the website! Maybe I could work at this website too. But you probably have to know somebody.

Let’s poke around a little and see if I can try to contact this dude’s website’s boss and let them know the computer is okay. Maybe this button will work?

Okay, that wasn’t it.

Man, this is such a thing to happen to me. I’m always that guy people come up to like, “Excuse me, could you watch my bag for a second?” But it’s like, lady, you get that I’m ALSO a stranger, right? I guess I just have a trustworthy face. Whoever owns this computer probably saw me sitting nearby and knew I wouldn’t steal it. It’s pretty nice, but I still wouldn’t take it, even though it’s a Mac and I hear they’re good for graphics. I don’t get it. Maybe—MAYBE—they’re using it to save their seat, but I mean, there’s other places to sit, although I guess this seat has an outlet nearby. Nope, scratch that—this baby isn’t even plugged in.

Well, I’m out of ideas. HEY, IF YOU CAN READ THIS, YOU LEFT YOUR COMPUTER AT THE COFFEE SHOP.

Actually, how would you even be reading this without a computer? Anyway, I’ll be here until, like, 1:17 or whenever the bus comes. Sorry man, good luck.

Now how do I hit send?