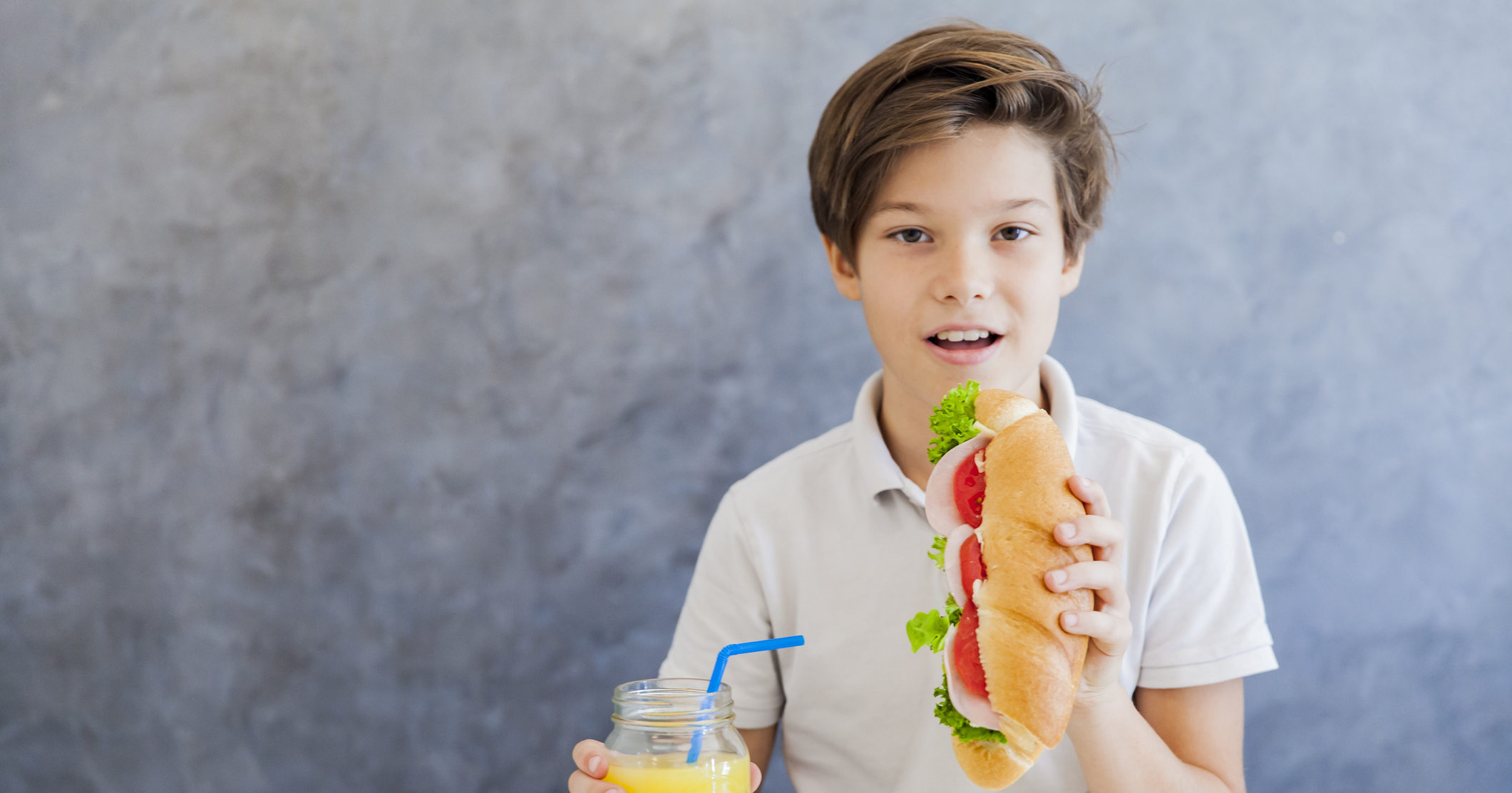 We’ve heard some bizarre, jaw-dropping shit in our days, but this is a story that’s literally going to have you jumping out of your chair and yelling, “What the fuck?!”: This family apparently considers an entire fucking sandwich a “snack.”

Have these people entirely lost their minds? Chips and popcorn are snacks, you gluttons. A sandwich is an entire goddamned meal.

Yesterday, at precisely 3:30 PM, a time of day which is clearly neither dinner nor lunch, stay-at-home mom Aubrey Landis shouted downstairs to her two sons and their friend Jamal asking if they’d like a snack. After the boys half-heartedly responded, “Sure,” and went back to their video games, Aubrey whipped up 3 entire meal-sized sandwiches each complete with tomato, thick-sliced ham, and a generous spread of mayo. Three. Entire. Sandwiches. Presented to these children as “a snack” like they’re modest little bite sized morsels. While Aubrey had an entire fucking pantry full of standard snacking fare such as pretzels, granola bars, and fruit roll-ups, she apparently figured that three average-sized preteen boys who had just had pizza for lunch a few hours ago needed something substantial enough to serve as a construction worker’s entire lunch to tide them over until dinner.  It truly is enough to make you question your sanity.

Adding to our absolute bafflement, the boys apparently didn’t bat an eye at Aubrey’s unhinged attempt to classify a full sandwich as a snack. None of them protested the lack of normal snacks such as pistachios or pizza rolls. In fact, they proceeded to gradually nibble away at their big fucking sandwiches as if they were bowls of M&Ms with their Playstation controllers in hand before their mom returned to pick up their empty plates and pass out tall glasses of chocolate milk to wash it all down.

This is not normal. A sandwich is clearly an entrée, not a snack…isn’t it? How else will this family twist the norms of eating food? Burgers for breakfast? Pancakes for dessert? Considering a sandwich as a snack would almost be impressive in its sheer boldness if it wasn’t so plainly perverted and wrong. We’d expect a sandwich to be a snack in some far-off land with its own distinct culinary rules and regulations, but right here in our own backyard? A sandwich as a snack? What in the living hell is going on here?