Holy Shit, You’re Fucked: It Seems Like Not Even The Crazy Sickos On Reddit Have Ever Posted About The Problem You Just Looked Up 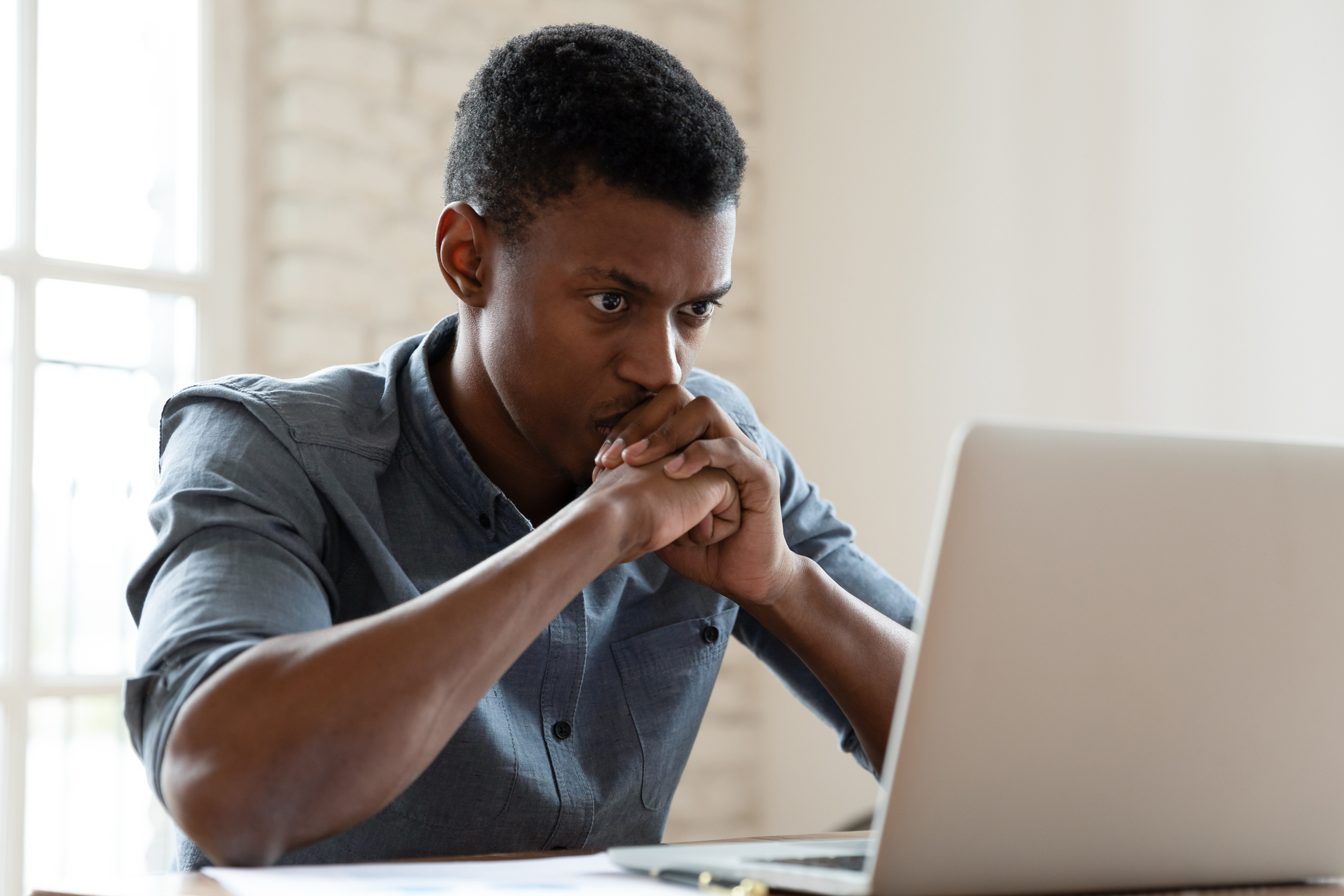 The internet has a lot to offer when it comes to solving personal issues you’d rather not ask anyone about in person, but it unfortunately looks like the internet won’t be able to help you out with your latest issue: Apparently not even the crazy sickos on Reddit have ever posted about the problem you just looked up.

Earlier today, you did a Google search for the odd health issue you’ve been having the past couple weeks, certain that you’d find at least a few Reddit threads addressing exactly what you’re experiencing since the clinically insane freaks of Reddit love nothing more than going into long-winded, shameless detail about whatever personal, sexual, or health-related trials they’re going through. But to your horror, there were no Reddit results whatsoever—all you could find was one lone Quora question that was seemingly posted by an 11-year-old in Australia as a joke—suggesting that what you’re dealing with is fucked up to an unprecedented degree. Like, just think about that: Even on Reddit, a site where people voluntarily post about falling in love with their step-siblings, eating their own amputated limbs, and shitting on action figures for sexual gratification, not one soul has even casually mentioned having same problem you’re facing right now.

Jesus. This is deeply troubling to say the least.

Though you’ve cross-checked your symptoms on WebMD, the possible diagnoses you found there ranged from seasonal allergies to brain cancer and provided no real clarity. What you really need to see is a hyper-specific, jarringly candid Reddit account that describes what you’re feeling in uncanny detail, complete with 270 comments featuring, among other things, petty infighting between a 15-year-old from Missouri and an Icelandic guy, a guy who calls everyone else on the thread an idiot for neglecting to mention something called “fascia therapy,” and a lady who links you to an insane YouTube “doctor” who cured her issue completely. Alarmingly, though, your current problem is seemingly too fucked up and weird for even the depraved Reddit hive mind, where batshit problems like Fournier’s gangrene and foreign-object-in-rectum-related body horrors are dime-a-dozen. That’s not a good sign!

To be fully honest, you’d kind of always thought you were above all the perverts and miscreants who post on Reddit, but worryingly, it’s starting to look like you might actually be more wretched and hopeless than all of them. You thought you were a relatively normal person, but it now instead seems like you might be some kind of singularly abominable mutant who defies all medical understanding.

Oh, no. This is very distressing.

We really don’t know what to recommend at this point. You could try searching for answers in one of those random-ass, 1995-looking bodybuilding forums or Diva Cup online communities that sometimes come up when you Google health stuff, but if that doesn’t work, you’re probably shit out of luck. In any case, you should probably get to a doctor ASAP, because something is very, very wrong with you. Jesus Christ. We’re really sorry.