Honoring A Legend: After Sitting Courtside At Lakers Games For Over Four Decades, Jack Nicholson Is Now Allowed To Shower With The Team 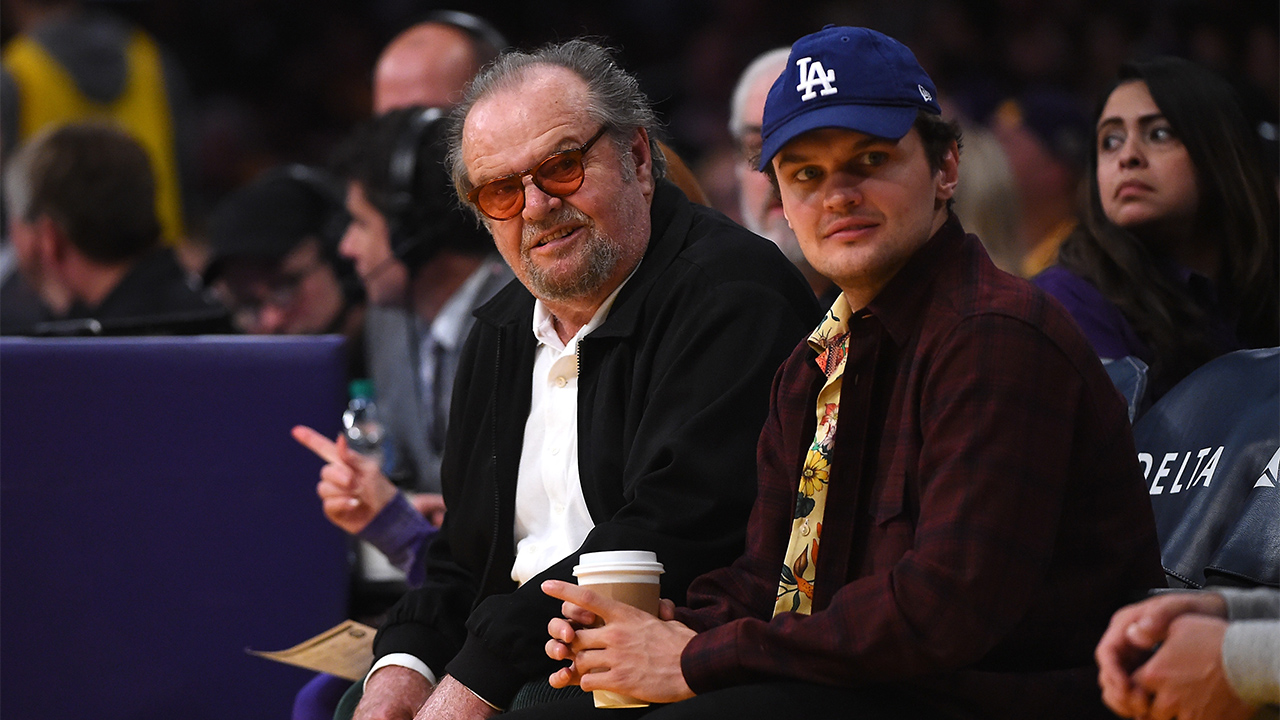 As a season ticket-holder for over four decades, Jack Nicholson has become an iconic fan of the Los Angeles Lakers, passionately cheering on the team from his courtside seats at nearly every home game, and it looks like the team is finally returning the favor: The L.A. Lakers have announced that Jack Nicholson is now allowed to shower with the team!

Wow. What a wonderful way to honor a legendary figure in Lakers history!

After the final buzzer of this Monday’s home game at the Staples Center, Lakers general manager Magic Johnson called Nicholson off the sidelines and onto the court in front of thousands of cheering fans. With the entire team standing by, Johnson announced that, as a sign of gratitude for his tireless support of the team, Jack Nicholson was forever welcome to strip down in the locker room and wash himself off alongside the Lakers players.

“Jack, your love of the Lakers and your dedication to this team has always been a source of inspiration for us, and nobody deserves to shower with these players more than you,” Johnson said as he presented an overjoyed Nicholson with an honorary key to the shower and a Lakers towel as the entire crowd cheered.

An emotional Nicholson had to fight back tears as he thanked the Lakers and the entire city of Los Angeles for the incredible honor and immediately began stripping off his clothing as he walked toward the Lakers’ locker room to take his first post-game shower.

Absolutely beautiful. It’s amazing to see the Lakers willing to go above and beyond to show their gratitude to their most dedicated supporter. Hopefully, Jack Nicholson enjoys the privilege of getting to clean himself alongside Lakers greats like Lonzo Ball and LeBron James. Other NBA take note: This is how you treat your fans!