How Do They Keep Botching This? Jussie Smollett Has Resigned As The New Host Of ‘Jeopardy!’ After Fans Unearthed A Hate Crime He Staged In 2019 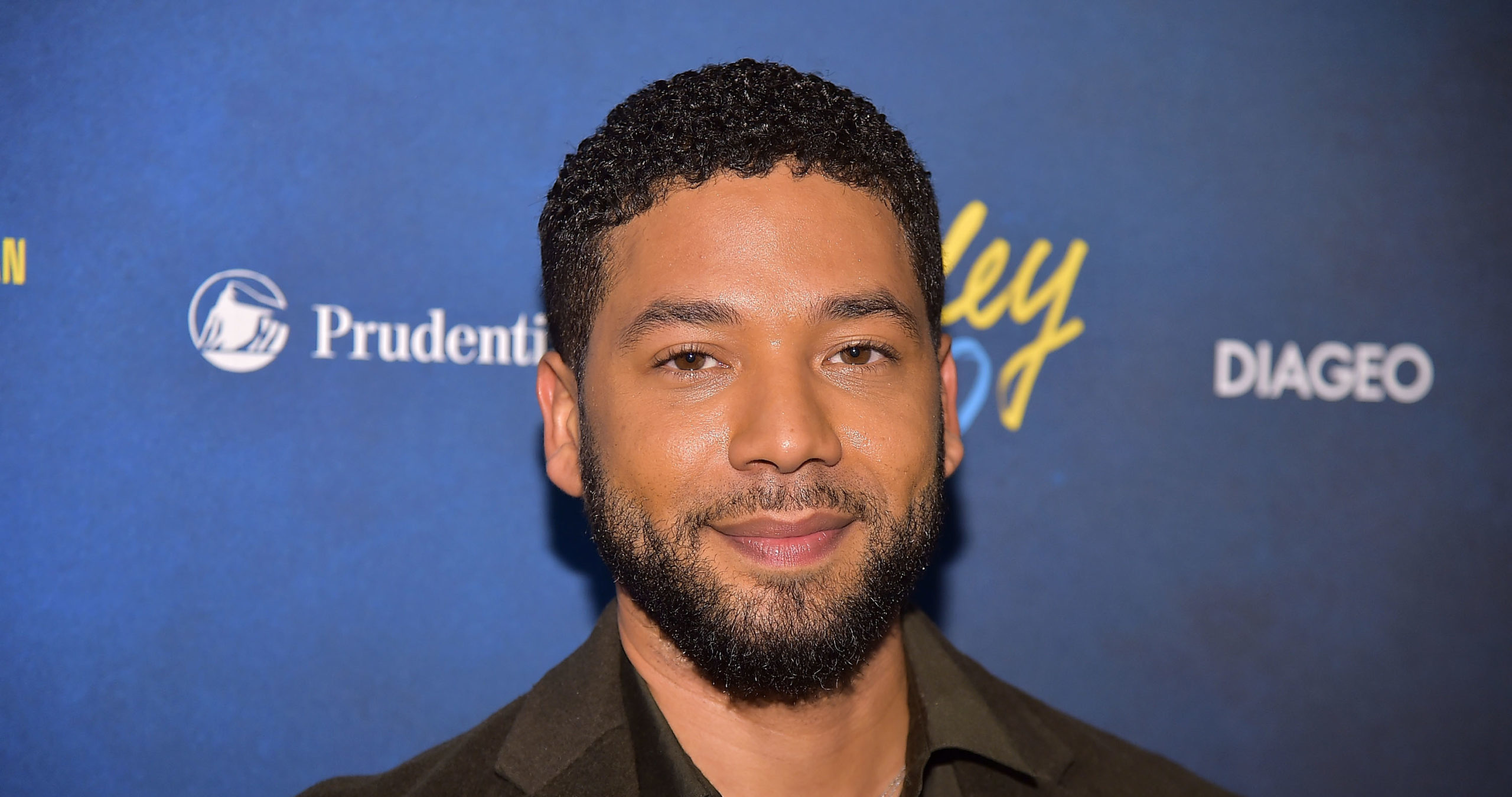 Finding a successor to Alex Trebek has become a full-on disaster for ABC. Mike Richards’ and Mayim Bialik’s Jeopardy! hosting duties were quickly derailed after controversial statements both had made in the past resurfaced online, and now, history has repeated itself with the network’s latest pick to fill the role: Jussie Smollett has resigned as the new host of Jeopardy! after fans unearthed a hate crime he staged in 2019.

Yikes…just yikes. How on earth do they keep botching this?!

Earlier today, ABC announced that actor and singer Jussie Smollett would take over as the host of Jeopardy!, a move that clearly hoped to soothe public outrage surrounding Mike Richards and Mayim Bialik. However, not even an hour after the former Empire star was crowned as Trebek’s successor, Internet users looked into Smollett’s past and pretty much immediately dug up a controversial 2019 incident in which Smollett had faked a hate crime against himself in downtown Chicago—a case that resulted in the actor being indicted on 16 felony counts and investigated by the FBI. The ugly details of Smollett’s past spread like wildfire on social media, and later in the morning, Smollett released a statement announcing that he would be stepping down from the role.

“When I accepted ABC’s offer to become the new permanent host of Jeopardy!, I never intended for my racial hoax to bring such negative publicity and further delays to the show’s production,” read the statement from Jussie Smollett. “As a fan of Jeopardy!, this job was a dream come true for me. However, over the past hour or so since taking on the role, it’s become clear that my staged hate crime is too much of a distraction to Jeopardy! fans for me to remain host. The fact that it has been over two and a half years since I lied to police about being assaulted by men in MAGA hats is no excuse, and I now know I have a lot more work to do to regain the public’s trust. I wish ABC and Sony Pictures TV the best of luck on their continued search for Alex Trebek’s replacement.”

Oof. Jeopardy! is officially 0 for 3. This show seriously needs to reexamine its vetting process.

While it’s certainly for the best that Jussie stepped down as host, the damage has been done, with Jeopardy! once again canceling production on new episodes until further notice. Inside sources say the show has a small pool of potential replacements in consideration, with Stephen Rannazzisi, Marilyn Manson, and Tila Tequila rumored as top contenders, but otherwise, there’s been no official word from ABC regarding their next steps. Whoever the show follows Jussie Smollett with, producers had better vet them a lot more carefully than they have their past three picks, because they absolutely cannot afford yet another PR debacle like this one!