Huge Blunder: Breitbart Accidentally Published Its Prewritten Article Template For Smearing Any Woman Who Accuses A Conservative Of Sexual Assault 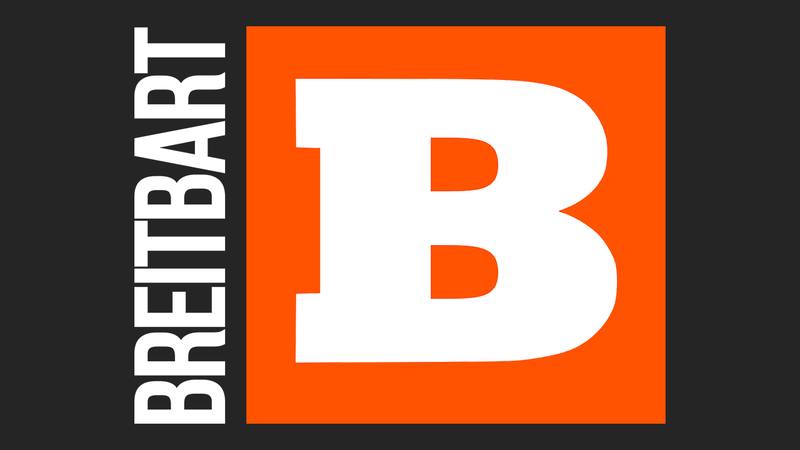 Oh boy. Today is not a good day to be at Breitbart. Typos and factual errors are bound to happen once in a while, but a mistake this major will likely cause heads to roll: Breitbart accidentally published its prewritten article template for defaming any woman who accuses a conservative of sexual assault.

The template, uploaded to Breitbart’s front page by accident earlier this morning, offers a standard outline in which writers could easily insert time- and event-sensitive information to discredit any woman who claims that a high-profile conservative ever acted sexually inappropriate toward her. Before, if a member of the GOP was accused of sexual assault, a Breitbart reporter could have gone through the prewritten article and slandered his accuser in a matter of minutes, but now—well, someone’s probably getting fired over this.

Though it was taken down minutes after its accidental publication, the article had already been captured by readers and quickly disseminated throughout social media. Check it out for yourself below:

Oof. Looks like next time, Steve Bannon and his staff are going to have to dox women who accuse men of sexual assault the old-fashioned way. Try as it might to brush this gaffe off, it’s probably too late—Breitbart just embarrassed itself in front of the whole internet.