Huge Relief: This Student Thought He Was Being Bullied For Years But The Other Kid Was Just Joking Around 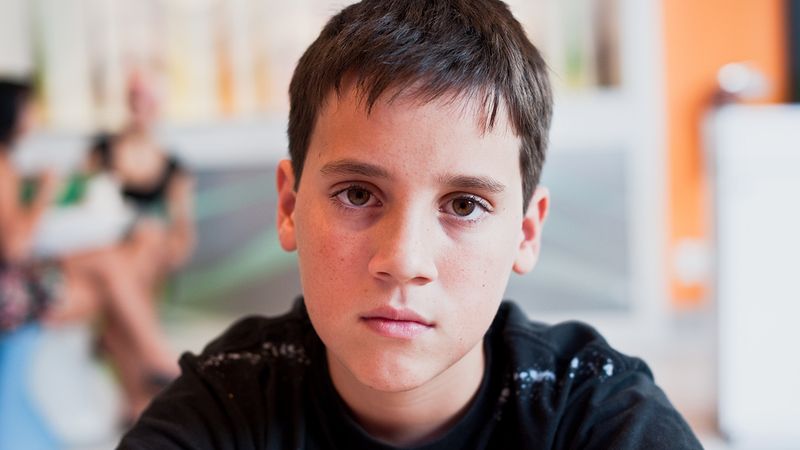 When you consider that one out of every four high school students experiences bullying, it’s no surprise that even a bright, outgoing 14-year-old like Kevin LeGrand could’ve been made a target. For years, Kevin believed himself to be the victim of bullying at the hands of classmate Steve Howren, but recently, the real truth was revealed: Steve was just joking around the whole time.

Of course, repeatedly harassing someone online and spreading humiliating sexual rumors about them are just the kinds of vile tactics that high school bullies thrive on, but according to Steve, he was just kidding around. And the regular beatings that forced Kevin to constantly change his route to school? Yup. Steve says that was also just a little good-natured fun.

This could’ve been really bad. Finding a homophobic slur scratched into his locker would be an easy thing for Kevin to interpret as bullying, but luckily, it turns out that it was just an instance of boys being boys. The same goes for the bruises on Kevin’s arms from constant sucker punches in the hallway, which, fortunately, were nothing more than Steve messing around a little between classes. Nice!

High school bullying is an epidemic that should never be taken lightly, and nobody should feel powerless to sound the alarm when something feels off. Thank goodness that Kevin was brave enough to take a closer look at the near-daily torment he was experiencing, because in this case, it was simply a classic case of teens horsing around.