Huge Waste Of Effort: This Guy Spends Tons Of Time With His Kids And They Still Suck 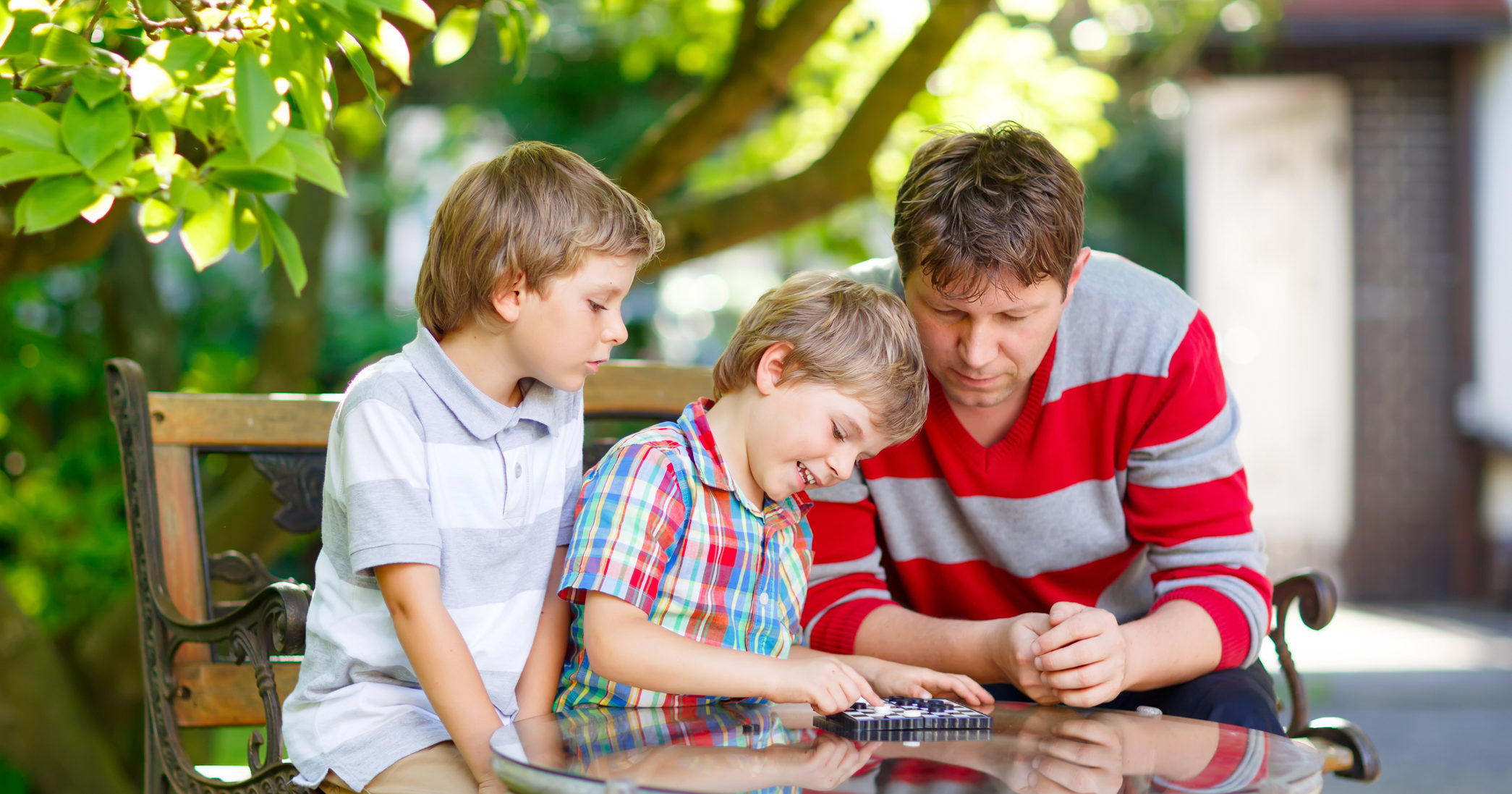 Sometimes in life, you can try your hardest everyday and do everything right, yet things still won’t go your way, and here’s a heartbreaking story of someone who’s learning this lesson the hard way: This guy spends tons of time with his kids, but somehow they still completely suck.

Ah, bummer. What a huge waste of time and effort.

After his experience growing up with an absent father, 38-year-old engineer Dave Hilland swore he would do everything in his power to be a great dad for his kids, and since the birth of his twin sons 11 years ago, he has sacrificed endlessly to give his boys the attention and resources they need to grow up happy and successful. But, tragically, despite all of the camping trips, bedtime stories, and homework help Dave has invested in his boys, they’re both still lame as hell. Like, just truly unremarkable children in virtually every regard.

The twins, Joey and Timothy, are both thoroughly unimpressive kids with lower-than-average grades who reek of prepubescent body odor and suck at just about every activity they get involved in, even though their dad has gone above and beyond every step of the way to give them incredible opportunities that should really be paying much higher dividends than they actually are. While plenty of kids would absolutely kill to have such an awesomely dedicated dad, having Dave as a positive role model in their lives is apparently doing jackshit for these doughy, boring twins who somehow manage to be terrible at things that even kids with deadbeat dads are pretty good at, like building stuff with Legos and drawing cool pictures of trucks.

It’s soul-crushing to see a man putting so much effort into hands-on, loving parenting and having his kids still end up being a couple of unpopular dipshits who spend their time playing lame grandma games like Farmville on their phones and frequently have to go to the doctor for dumb shit like ear infections and skin tags. Had Dave spent even half the time he’s spent being there for his practically worthless kids on managing his investment portfolio or practicing his golf game or something, he would probably be so much farther in life. As it stands, however, his dedication to raising his kids right hasn’t netted any sort of tangible return, as neither one has produced a single trophy, gotten the lead role in a play, or successfully caught a fish. Honestly, they haven’t really done anything except for being a huge drag.

If it’s any consolation, at least the twins haven’t gotten into drugs or crime or anything. But then again, they’re only 11, so there’s definitely still time. And if things continue at this current dismal rate, Dave’s selfless and engaged parenting will likely be insufficient to prevent his boys from slipping into lives of permanent mediocrity, full of pointlessness and dead-eyed stares. Though he’s tried his best, at some point Dave will just have to accept the fact that his boys aren’t exactly what you’d call high achievers.

Poor guy. No parent should have to endure the pain of having shitty kids.

Unfortunately, Dave appears committed to this nightmare of a parenting situation for the long haul, even though it’s absolutely clear it’s time to cut bait and move on from being a good dad. With his sons’ most impressionable years behind them, every additional day he spends being the best father he can is sadly just wasted effort, and at this point, it’d be foolish for him to hope for more. It’s plainly evident these boys will only continue to suck more and more as they go through puberty, and no amount of unconditional love will divert them from the path of sucking super bad they’re already on. What a sad way for a man to squander the precious time he has on this earth.