Human Rights Win! Congress Just Passed A Law That Allows Men To Use Their Ponytails To Brush Dead Bees Off Of Their Windowsills 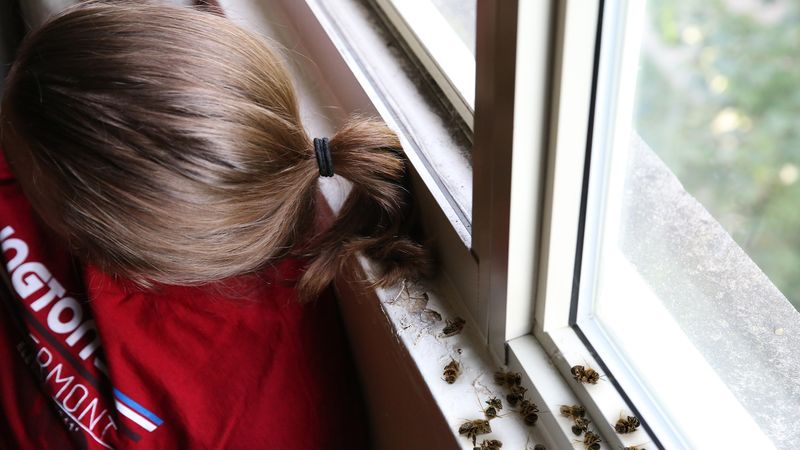 It seems Capitol Hill has finally caught up with the rest of America on at least one important issue. In a major milestone for human rights, Congress has just passed a law that allows men to use their ponytails to brush dead bees off of their windowsills.

What a watershed moment in the fight for the dignity of all people!

With the passage of the Home Sanitation Act this morning by a margin of 55 votes, men with ponytails have finally gained a legal right many feel is long overdue: When bees die on their windowsills, they are now allowed to use their flowing locks of hair to sweep them off. Effective immediately in all 50 states, any man with a ponytail can now proudly tilt his head between a window frame and flick his hair back and forth to knock dead bees into the dustpan of their own cupped hand.

“For too long, we have overlooked man’s fundamental right to knock old bee corpses off a windowsill using his own ponytail like a broom,” Senator Angus King (I-ME), a prominent and early advocate of the law, said at a press conference today. “No longer will these men have to helplessly watch desiccated bee bodies pile up next to the glass while their ponytails hang uselessly behind their heads. We will let them sweep.”

Wow. This is a huge step in the right direction. Make no mistake: America is now officially the most progressive nation on Earth when it comes to men using their ponytails to get rid of dead bees that have accumulated between the glass and screen of a window. Keep it up, Congress!