Hypocrisy At Its Finest: This Congressman Who Vocally Supports Hunting Rights Has Confessed To Secretly Having An Affair With A Deer 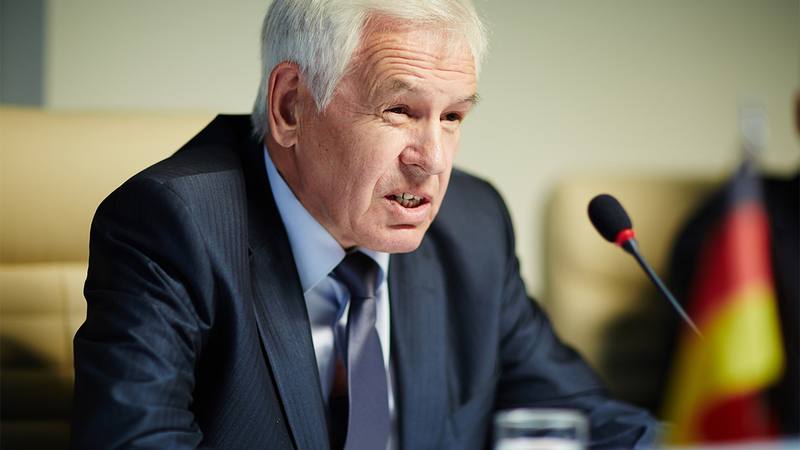 It’s pretty much a given these days that our elected officials will say one thing and do another. But one congressman from Oklahoma’s 4th Congressional District has managed to take hypocrisy to a whole other level: Despite vocally supporting hunting rights, Republican Congressman Jeffrey Douglas has confessed to secretly having an affair with a deer.

Wow. This is a pretty major deception even for a politician.

In light of mounting evidence, Douglas tearfully admitted at a press conference this morning that he has been hiking into the woods to have sex with the same deer for years, then pushing pro-hunting rights bills in Congress to cover up his contradictory actions.

“No words can express how sorry I am for going into the woods at least twice a week solely to have relations with a white-tailed deer,” said Congressman Douglas at the press conference where he admitted to his vile conduct. “I know it especially hurts that I ran on the platform of putting power back in the hands of the hunters, and then went right behind my constituents’ backs to have sex with a deer until I collapsed from exhaustion.”

“A few people have seen me having sex with the deer over the years, but I assured them I was just trying to wrestle it to the ground so I could kill it. That was a lie,” added Douglas.

Watchdog groups have also pointed out the government waste involved in Douglas’ duplicitous actions, with taxpayer money often funding the excursions from Washington, D.C. to the Maryland forest reserve where the deer lived. In one particularly egregious example of waste, Douglas had the deer flown out to Oklahoma so he could have sex with it while he was attending a hunting rights rally in his home district.

After talking it over with his wife, Douglas has said that he will be taking a leave of absence from his position representing the 4th Congressional District of Oklahoma following this scandal. While it is a start for him to acknowledge his hypocritical behavior, it’s going to take quite a long time for Jeffrey Douglas to earn back the trust of his supporters.