‘I Let Everyone Down’: A Blogger Apologizes For Not Posting In A While 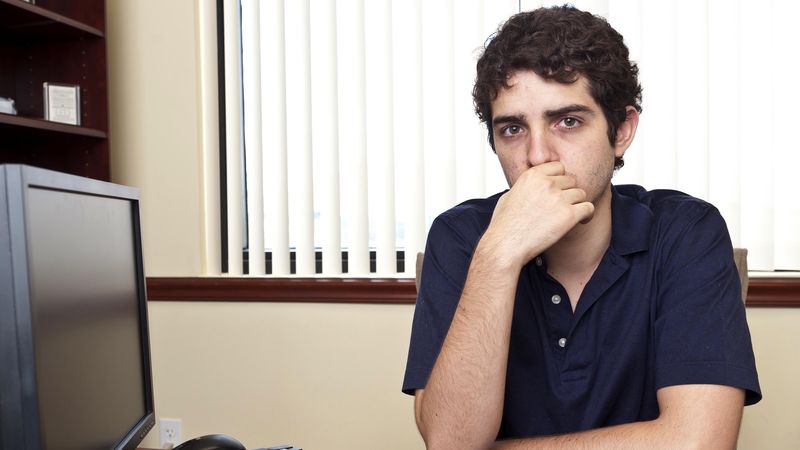 After more than two weeks of radio silence, blogger Dylan Tafferty has finally issued a public apology for not posting in a while.

“I cannot tell you how ashamed I am,” Tafferty wrote in the latest entry on his blog, The Tafferty Take, where he writes about a variety of subjects for an audience consisting of mostly friends and family. “People were counting on me to inform them about my favorite hiking trails in the area and how Liz is doing at her new job, and I let them down. There is no excuse for what I’ve done.”

As far as giving any sort of explanation as to what drove him to neglect his blog for a two-week period, during which he failed to comment on such major events as the Emmys and his big dentist appointment in late August, Tafferty had this to say:

“I’ve just been really busy with work and family stuff,” he wrote. “That’s not an excuse. It’s just a reason. The truth is, I’m only human. I make mistakes. All I can do now is ask that you try to forgive me for failing to blog about what the family is getting up to these days for as long as I did, and I too will try to forgive myself.”

Tafferty emphasized that in light of these recent events, he will be seeking help to deal with his problems, including having his brother Greg post every now and then when work piles up, as well as sharing more of his favorite Penny Arcade comics.

“My actions were unconscionable, and I know I have to work hard to earn back your trust,” Tafferty went on to write. “But I’m back now. And I want to prove to you that I can be trusted to write regularly about my opinions on pop culture, politics, and the bed-and-breakfast we’re staying at in Ireland (spoiler alert: It’s great! Everyone is so friendly here!).”

“It will take time,” he added. “But I am determined to do the work.”

We’ll see if Dylan Tafferty stays true to his word. Sadly, these kinds of mea culpas are becoming so common amongst bloggers, we can’t help but be a little skeptical.