I Love Being A Grandma! (By Finn Wolfhard) 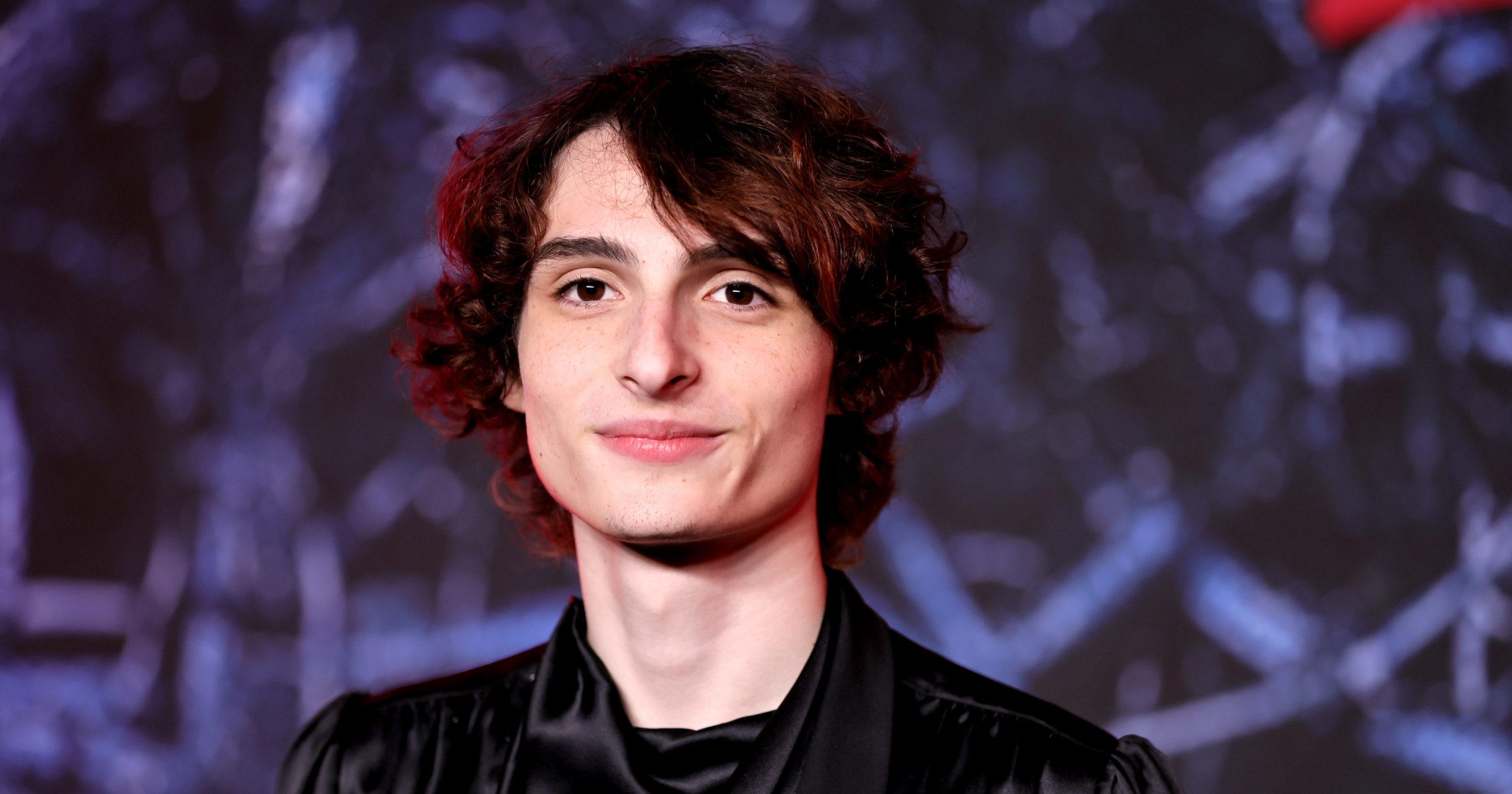 I must admit, for such a young man, I’ve already led quite the exciting life. Plucked from relative obscurity to play one of the lead roles on a massively successful Netflix show, I’ve been blessed with more incredible opportunities than I ever dreamed possible. And while I certainly enjoy my success, all of the fame and fortune doesn’t hold a candle to the most important things in my life: My loving and adorable grandchildren!

I simply love being a grandma! It’s the best feeling in the world!!!

I know a lot of people out there probably think I’m some stuck-up hotshot movie star, but the reality is that I’m just a simple grandma, and my sweet little grandbabies are my whole entire world. While other young actors my age are partying with the Hollywood elite, schmoozing to land major roles, and dating A-list celebrities, my mind is in a completely different place: When I have free time, I want nothing more than to curl up in my favorite recliner with my smoochy woochies in my lap and read them their favorite Peppa Pig books until they doze off to dreamland! On set I’m focused and committed to my craft, but the second I punch out for the day it’s 100% grandma mode, rushing to my adult daughter’s condo to get in a little snuggle time with Abriella and Brentona before beddy-bye. Brentona may not be old enough to watch Stranger Things yet (he’s only 11), but that doesn’t mean I can’t sneak him a few cool props from the set to toss in his toy box! Do I spoil them a little? Sure, but that’s the best part of being a grandma!!

I’ve heard from some of the other grandmas that I hang out with that sometimes their grandchildren can wear them out, but being on the younger end of the spectrum for grandmas I never have that problem! In fact, sometimes it seems like I have more energy than my little ones! I had the pleasure of taking my two munchkins to Disneyland last week, and I think I was even more excited to get my picture with Mickey than they were. After our second ride on Space Mountain, Abriella told me, “Grandma Wolfhard, sometimes it seems like you’re more like a kid than a grandma.” Ha! I wish! I only get that spunky when I’m around my grandkids (not to mention Goofy and the Disney gang). Honestly, it would have been nice if I could have brought that same energy to the set of It Chapter Two. Talk about being majorly zonked out!! Those meds I was on after my knee surgery were pretty powerful—but that’s a story for another day.

How is being a grandma different from being a mom? That’s easy! Grandmas just get to do the fun stuff! I can throw my cuties up on my shoulders and walk them around the set of Stranger Things, showing them off to my fellow cast members like Millie Bobby Brown and Winona Ryder anytime I want. Plus, I get to spoil them with all the apple fritters and Sunny Delight they can stomach, and then drop them off at the end of the day so mom and dad can deal with all the hard stuff! All play and no work makes Finn a happy grammie! Sometimes I wish I could quit the acting game altogether and just be a full time grandma, but I think the whole acting career actually helps score me some cool points with the kiddos! Just the other day, Brentona asked, “Grandma, how did you get so many followers on Instagram?” Hey, sweetie, just because I’m a grandma’s doesn’t mean I’m totally lame. There are actually even a few teenage girls out there who think grandma is quite the hottie!

Even with all the aches, pains, wrinkles, and warts, I wouldn’t trade this time in my life for anything. Watching my cuties grow so big right before my eyes is a pleasure that can’t be equaled by winning an Oscar or cashing a fat residuals check. The world may know me as a teenage actor, but my grandkids know me as something even better: Their Nana.