I’m Privileged To Live In A Suburban Neighborhood With Virtually No Crime, But If Someone Does Commit A Crime Here, It’ll Probably Be A Super Fucked-Up One 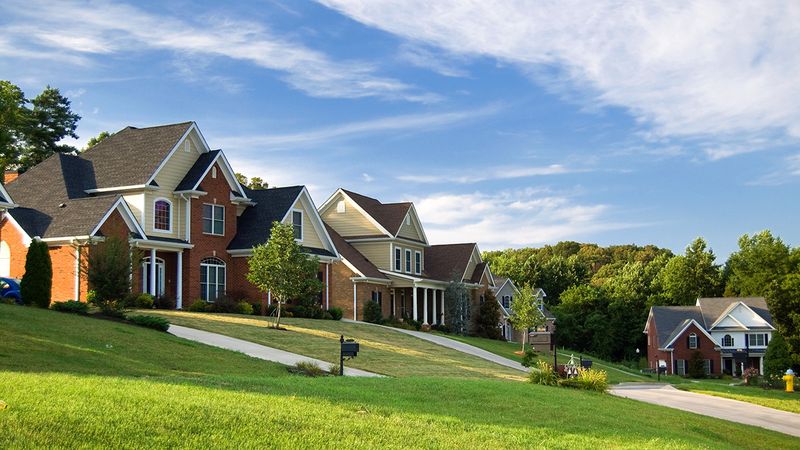 I live in an upper-class neighborhood in Dallas, Texas. My kids attend one of three nearby private schools, our church is just blocks away, and the streets are safe and stay lit up well into the evening. I understand how lucky I am to live in a suburban neighborhood with virtually no crime. At the same time, I know that if someone does commit a crime here, it’ll probably be a super fucked-up one.

Living here, I never, ever fear for my safety. I don’t have to worry about being mugged at the local park or that an invitation to have coffee with the man across the street will endanger me. What I do have to worry about is that just beneath his floorboards are three teenagers chained to the wall. Because when it goes down in this neighborhood, you know that’s how it’s gonna go.

It’s not lost on me how privileged I am to live in a place where I can walk the streets at any hour of the night without fear of being assaulted. I don’t find bullet casings in the lawn, and I’m not witnessing drug deals from my bedroom window, but a man in a hazmat suit walking out of my neighbor’s home and carrying what looks like a pickled human torso? If it’s ever anything, it’ll be that kind of holy-fuck scenario.

Even the sight of a police cruiser driving down the block is a rare thing, and thank god, because whether it’s a man eating his cat in front of his kids or a jilted lover skinning someone alive, you better believe that motherfucker will be going for it.

It’s pretty much all or nothing in this neighborhood.

As a parent, this privilege of safety and security takes on an even greater meaning. Sure, I hug my kids a little tighter when I hear about the crimes of less fortunate neighborhoods, but just as I understand that what’s happening across town is incredibly unlikely to ever happen where I live, I also recognize that when something does go down here, it’s going to be some real nightmare shit. I’m talking trail-of-human-teeth kind of thing. The kind of crime that turns the name of your suburb into a verb.

I don’t take any of this for granted. I deeply appreciate what my family and I have, and I believe that with the relative security of living in a “nice” neighborhood comes the responsibility of (1) recognizing that our situation is not the norm, (2) doing our best to support those in neighborhoods where violent crime is a persistent and devastating problem, and (3) understanding that when the shit does hit the fan around here, it’s going to be an un-fucking-thinkable carnival of horror.